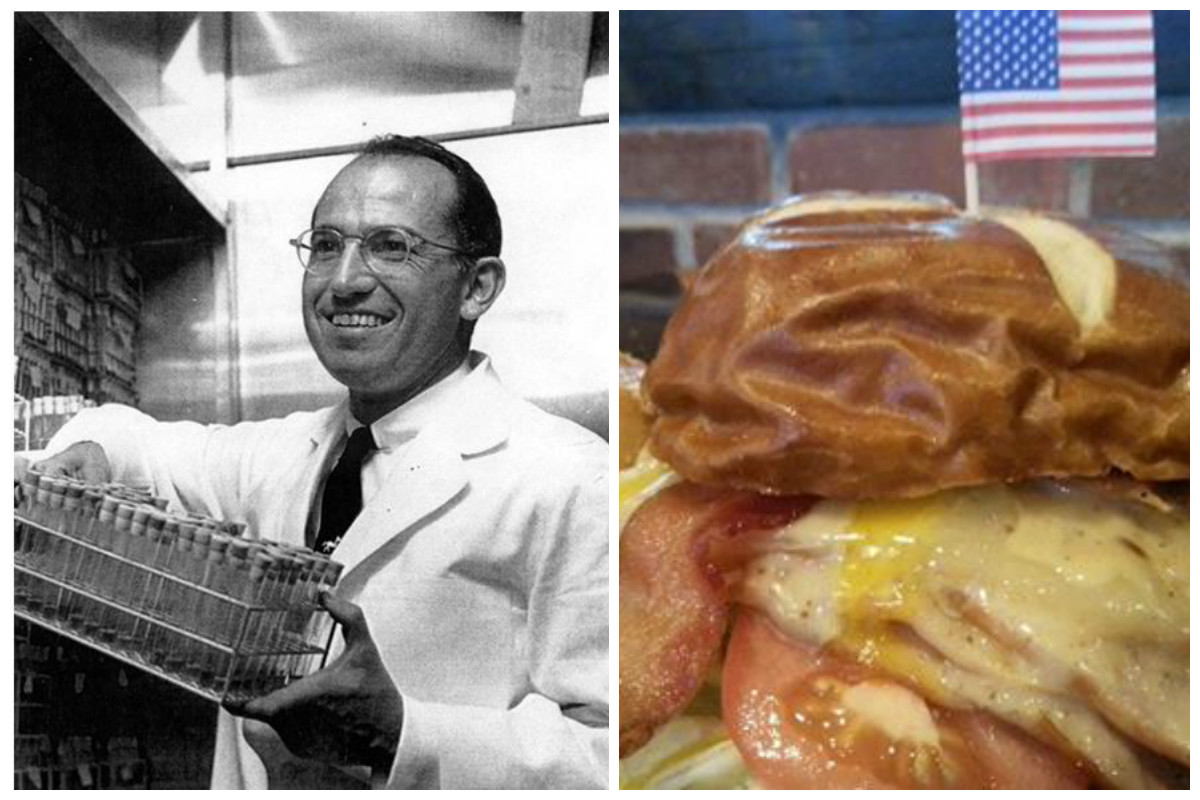 This week Industrial Revolution salutes Jonas Salk (1914-1995), an American medical researcher and virologist who earned his place in history by discovering and developing one of the first successful polio vaccines. Until 1955, polio was considered one of the most frightening public health problems in the world. Annual epidemics in the United States were devastating; of the 58,000 cases reported during the 1952 U.S. epidemic alone, 3,145 people died and 21,269 were left with mild to disabling paralysis, with most of its victims being children. According to a 2009 PBS documentary, "Apart from the atomic bomb, America's greatest fear was polio.”

In 1947, Salk, at the time studying the virus at the University of Pittsburgh School of Medicine, assembled a highly skilled research team and for seven years devoted himself to curing the disease. When news of the vaccine's success was made public on April 12, 1955, Salk was hailed as a "miracle worker" and the day almost became a national holiday. When asked who owned the patent to the vaccine, Salk said, "There is no patent. Could you patent the sun?” We salute Jonas Salk for his selfless determination in curing one of America’s most debilitating diseases.