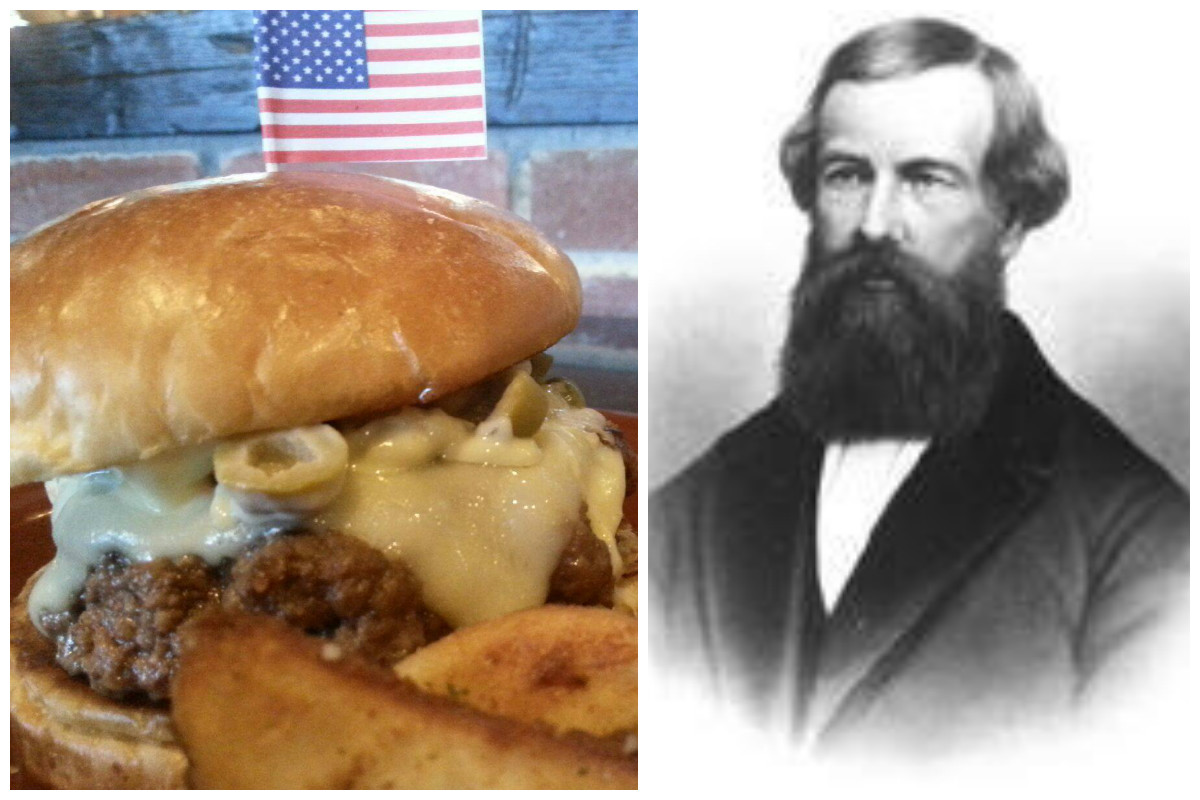 This week Industrial Revolution salutes Elisha Otis (1811-1861), an American industrialist, inventor, and compulsive tinkerer. Although Otis patented numerous inventions and started several businesses, such as designing and building his own gristmill, sawmill, wagon and carriage building company, doll maker, breadstead factory, he was never able to manage a successful business. Every time he started something knew his business would eventually fail. At the age of 40, he moved to New Jersey to work as a mechanic. Then moved to Yonkers, New York to manage an abandoned sawmill.

While cleaning up the facility he wondered how he could get debris from the lower floor to the upper floors. He had heard of hoisting platforms, but they typically broke. So Otis and his tinkering sons designed a “safe” elevator system that ending up testing successfully and started an elevator company. Otis died shortly after leaving his sons to run the company. These elevators revolutionized the way that we built and enabled us to build landmarks and skyscrapers that now define modern cities. Otis has since been recognized for his genius…