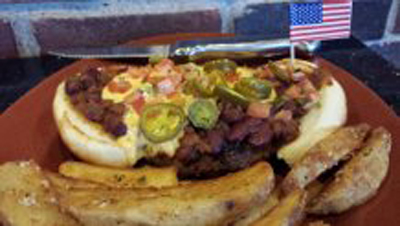 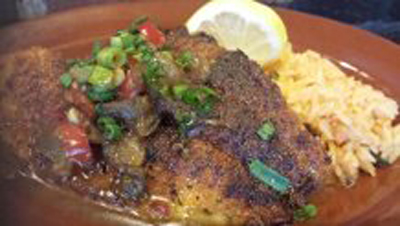 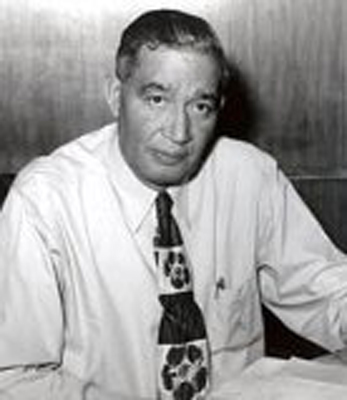 Frederick Jones was an African American Inventor and Entrepreneur who was actually orphaned at the age of 9. At age 11 he got his first job as a clean up boy and by 14 he was working as an automobile mechanic.

After service in the US Army in World War 1, he was employed as a mechanic and began teaching himself electronics and built a transmitter for the towns new radio station. He then invented a device to combine sound with motion pictures and was then hired in 1930 by a sound equipment firm to make equipment improvements.

Around 1935, Jones designed a portable air-cooling unit for trucks carrying perishable food and received a patent on July 12. 1940. Jones then partnered with someone and started the US Thermo Control Company, building portable air cooling units designed by Jones, preserving food, medicine, blood, etc. This was especially important during World War II aiding with hospitals and open battlefields.

During his life, Jones was awarded 61 patents for refrigeration, X-ray, and sound equipment. He was winner of the National Medal of Technology, and inductee of the National Inventors Hall of Fame.