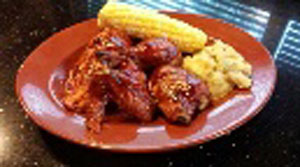 "A man wrapped up in himself makes a very small bundle"

"If you would not be forgotten as soon as you are dead, either write something worth reading or do things worth writing"

Living a colorful life of legacy and earning titles such as "The First American" and "The most accomplished American of his time", Dr. Benjamin Franklin has a list of accomplishments that extend way beyond this feature. He was not only one of the founding fathers of the United States, but also an inventor, author, polymath, printer, politician, postmaster, political theorist, scientist, musician, satirist, civic activist, statesman and diplomat. We salute Franklin for the great contributions he made towards a better America.