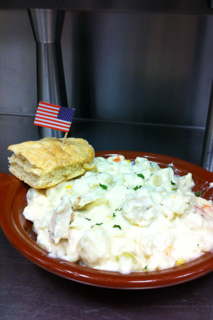 Retired Senior Chief Ty Woods led a distinguished Navy SEAL career for over 20 years. After retiring from the military Ty continued to serve his country in a different line of duty that included several deployments to various parts of the world. 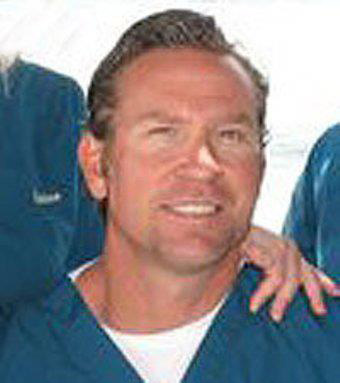 In his final moments, he lived and fought as he always did. Ty responded to the attack on the Benghazi consulate on September 11, 2012. He fought his way through the enemy and into the compound to defend State Department personnel from attack. Setting up a defensive position, Ty and his colleagues helped evacuate dozens of Americans from the consulate and to a safer position while continuing to defend against the onslaught.

Fighting until his last breath, Ty did what he always had; he inspired, led, helped and fought for the defenseless, for our country, and for us. Ty died as he would have wanted - with his sword in his hand. We Salute Ty Woods for his bravery, heroism, and the ultimate sacrifice he made to our Country...