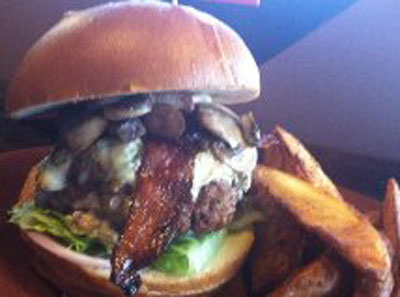 Major General Chuck Yeager retired in 1975 from the United States Air Force. He has a long list of Achievements with the Air Force including being a well known test pilot. He joined The Air Force in September of 1941 and went overseas during WWII in 1943. On his eighth mission his plane was shot down over France and he managed to not only live through it, but escaped enemy capture. Soon after, he was reinstated for combat flying with permission from General Dwight Eisenhower. He became distinguished from his peers by becoming the first pilot in his group to make "Ace in a day" when he shot down 5 enemy aircrafts in one flying mission. 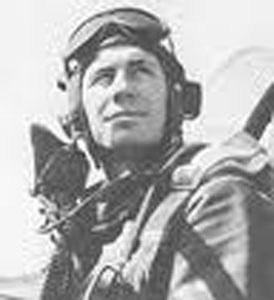 Of the many contributions made by Yeager, he is probably best known for being the first pilot to travel faster than sound by breaking the sound barrier flying at "Mach 1" on October 14, 1947, only 2 days after breaking 2 ribs from a horse riding accident. We salute Yeager for the Courage and Contributions he made in a lifetime of improving America's flight and space industries.