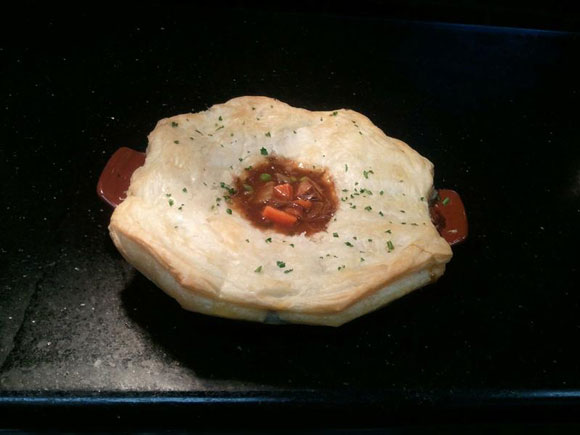 "The liberties of our country, the freedom of our civil constitution, are worth defending against all hazards: And it is our duty to defend them against all attacks" 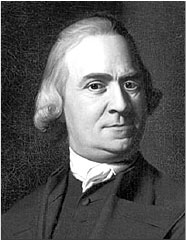 Samuel Adams was an American statesman, political philosopher, and one of the founding fathers of the United States. Adams was a leader of the movement that became the American Revolution. We salute him for his role in the Boston Tea Party, the Declaration of Independence, the drafting of the Articles of Incorporation, and his devotion to protecting Americans freedoms and Liberties...