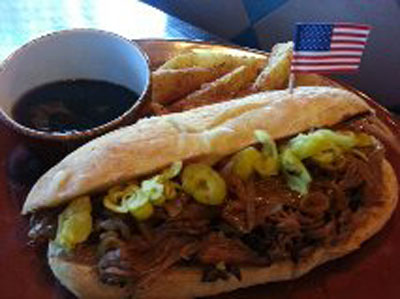 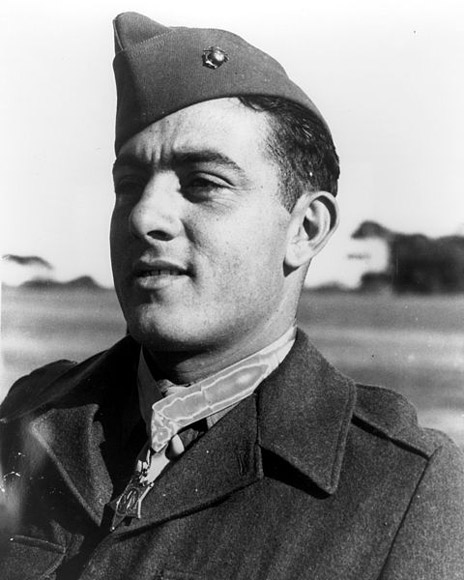 hn Basilone served 3 years in the United States Army before joining the Marine Corps in 1940. He became a Gunnery Sergeant who received the Medal of Honor for his actions in the Battle of Guadalcanal where he held off 3,000 Japanese troops after his 15-member unit was reduced to 2 other men.

Unfortunately he was later killed in action the on the first day of the Battle of Iwo Jima.

He became the only enlisted Marine in World War II to receive both the Medal of Honor and the Navy Cross. He has received many honors including being the namesake for a bridge, streets, military locations, and a United States Navy Destroyer.

We salute John Basilone for his heroic actions demonstrated in World War II and thank him for the ultimate sacrifice he offered to uphold our freedoms.