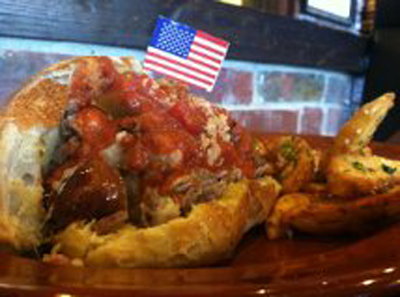 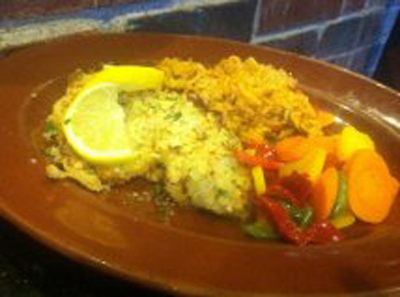 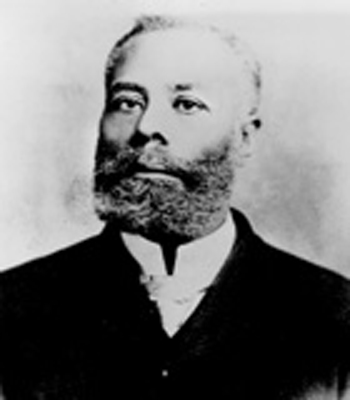 Elijah McCoy was a black Canadian born inventor and engineer. He moved to America at five years old with his parents who were fugitive slaves. He spent the rest of his life in America and also became a US citizen.

He made his living as a fireman stoking fires and oiling engines for the Michigan Central Railroad when he sought to end the delays caused by frequent oil stops. He automated steam engine maintenance that was previously done by hand when he patented an automatic lubricator in 1872.

By 1926 he had patented more than 40 lubricating devices used internationally for trains, boats, and factories. He totaled 57 US patents in his lifetime and one of them was a folding ironing table.

McCoy's train lubricating cup invention was said to work so well that it is believed that the phrase "The real McCoy" originated from people requesting assurance of only wanting his authentic cups.