NWI “Innovators of the Month” highlights William Hanna, President and CEO, Regional Development Authority (RDA); and Bala Arshanapalli, Ph.D., Indiana University Northwest, both new Society Team Members. The RDA was named a Recipient of the Accelerating Greatness Award. This issue is for media serving Jasper, Lake, La Porte, Newton, Porter, Pulaski and Starke Counties. Each edition features inspiring stories of innovation from our “2014 – 2015 Class of Innovators.” The Society of Innovators is part of the Gerald I. Lamkin Innovation & Entrepreneurship Center of Ivy Tech Community College. For information, contact O’Merrial Butchee, Director, Gerald I. Lamkin Innovation & Entrepreneurship Center at (219) 981-4942, or John Davies, Managing Director, The Society of Innovators of Northwest Indiana at (219) 981-1111, Ext. 2292. 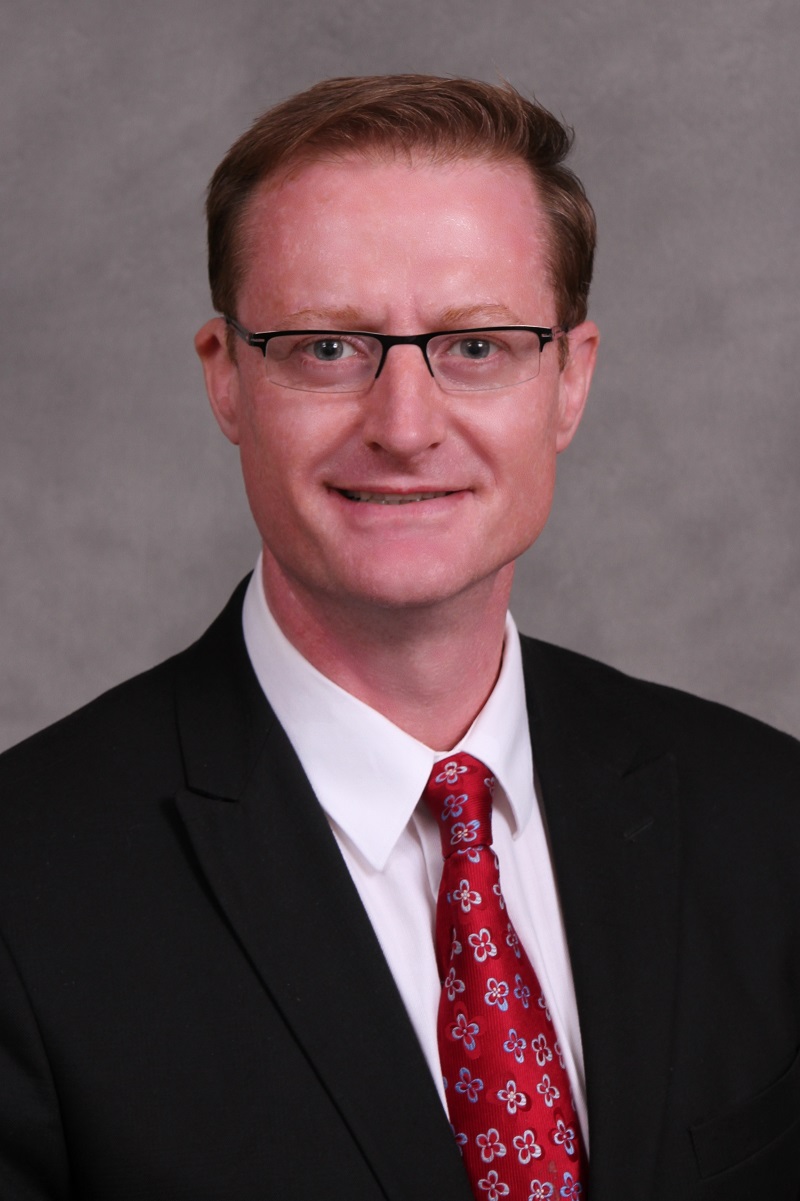 Having won $180 million over 30 years in funding for expanding commuter rail, the Regional Development Authority (RDA) aims to build communities that are “creative enterprises” and launch “transit-oriented development,” said Bill Hanna, President/CEO. Northwest Indiana is now poised to make the first investment in commuter rail in 100 years in Indiana with the first leg of the Westlake Corridor planned from Hammond to Dyer.

“This will bring together our two greatest assets of shoreline development and Lake Michigan to focus on Chicago, the third largest economy in the nation,” he added. This organization that rallied local and state supporters to win $6 million a year was inducted into The Society of Innovators last fall.

Also receiving the Accelerating Greatness Award, this first-of-a kind organization led the effort that won total support from the NWI delegation. The Indiana Legislature’s guaranteed funding means that plans for the $571 million commuter rail expansion can now move forward to the next phase. Hanna said an environmental impact study is underway and needed for New Start matching funds from the Federal Transit Authority.

“Key to approval will be local community support,” he stressed. With12 of the 19 communities committed to local funding, support is especially vital from Hammond and East Chicago. Looking forward, the RDA will help communities along new and existing lines become “creative enterprises” that encourage the private sector to innovate with “even better ideas.” Add “transit-oriented development” along with faster trains to make our communities even more competitive in attracting passengers to and from Chicago, Hanna added. 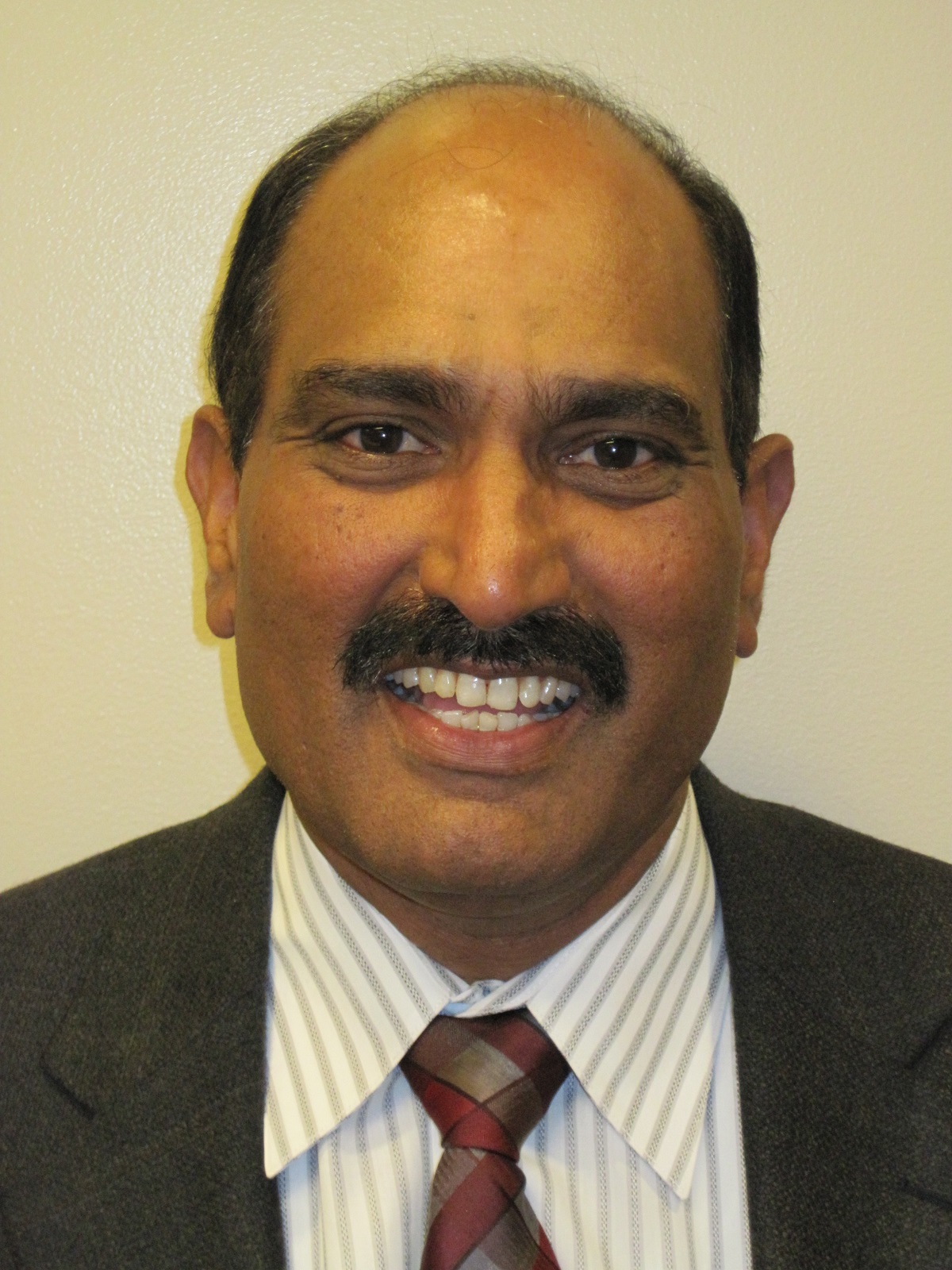 The Northwest Indiana Coincident Index is the first economic measure of a regional economy in Indiana and among the few regional indexes in the U.S., said Bala Arshanapalli, Ph.D., Professor of Finance, Indiana University Northwest. The index has two components. The Coincident Index provides a monthly snapshot of the regional economy. The Leading Index predicts how the economy performs in the next six months. Launched in 2012, the economic index was developed using a complex formula which reflects the appropriate weighing of regional economic data. This data ranges from steel production to retail sales, from employment to average hours worked in manufacturing. The Index is unique in that it includes a single indicator that measures the overall strength of the regional economy.

The index was developed by Dr. Arshanapalli; Dr. Micah Pollak, Assistant Professor of Economics, who currently prepares the index; and Dr. Donald Coffin, Emeritus Associate Professor of Economics. Modeled after state and national coincident indices published by the Federal Reserve Bank of Philadelphia, the NWI Coincident Index filled an unmet need. The state index is routinely used to summarize the macroeconomic activity at the state level. But this may not evenly mirror the activity on a regional basis, Arshanapalli said. Published quarterly and featured in The Times, the index is a uniform measure of our regional economy adjusted monthly at www.iun.edu/business.nwi.