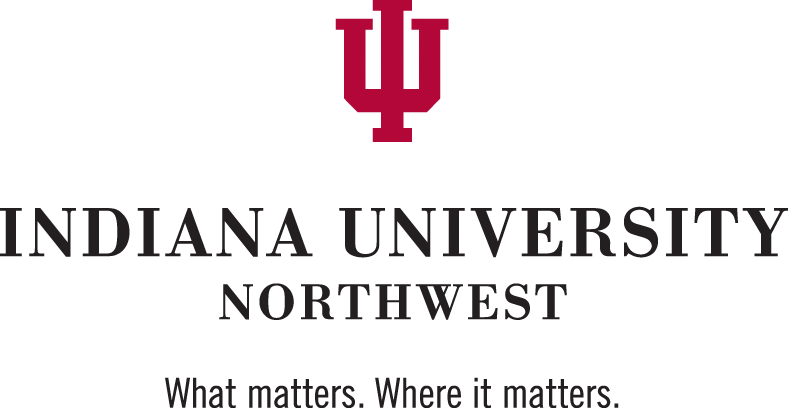 IU Northwest has announced it's 2013-14 Women's Basketball Schedule. The RedHawks will tip-off the season with a home tilt with Crossroads Conference opponent Goshen College on Oct. 29. IU Northwest defeated the Maple Leafs 69-65 last season last season in Goshen, Ind. In addition to Goshen this year's schedule will feature five more games against Crossroads Conference teams including powers Grace, Bethel and a pair of games with Marian. Grace is expected to be ranked in the Pre-Season Top 25 Poll while Bethel and Marian have each made trips to the NAIA National Tournament in recent years.

The 2013-14 schedule will also feature 10 games versus Chicagoland Conference (CCAC) opponents. The CCAC placed five teams in the NAIA National Tournament last season including Cardinal Stritch, Purdue Calumet and Roosevelt al of which turn up the RedHawks road schedule this season. The RedHawks will square off at home against Trinity Christian, Judson, Calumet College of St. Joseph and Trinity International. IU Northwest will also tangle rival IU South Bend twice this season while Robert Morris returns to the CCAC this season and matches up for the RedHawks for a home and home.

The RedHawks will travel to NCAA Division-I, Chicago State on Jan. 8 before beginning A.I.I. Conference play. In 2012 IU Northwest defeated Chicago State 78-77 in Chicago, IL. The RedHawks have four A.I.I. Conference games on this year's schedule as they play host Ashford (Jan. 11) and Wilberforce (Feb. 22) and later travel to Rochester (Feb. 15) and Ashford (Feb. 8).

IU Northwest's annual 2013-14 Homecoming Celebration will take place on January 23, 2014 when the RedHawks host the Moody Bible Archers for a women's and men's doubleheader that begins at 5pm CST. Women's basketball senior night will take place on February 22 against Wilberforce.

The IU Northwest schedule will feature 15 games at home and 15 away from the Savannah Center. A preseason red/white scrimmages is schedule for Sat. Oct. 12 at 4pm CST. The scrimmage is free and open to the public. The following week the RedHawks will continue their preparation for the 2013-14 season when they travel to Kalamazoo Valley Community College for their pre-season exhibition opener against the Cougars.