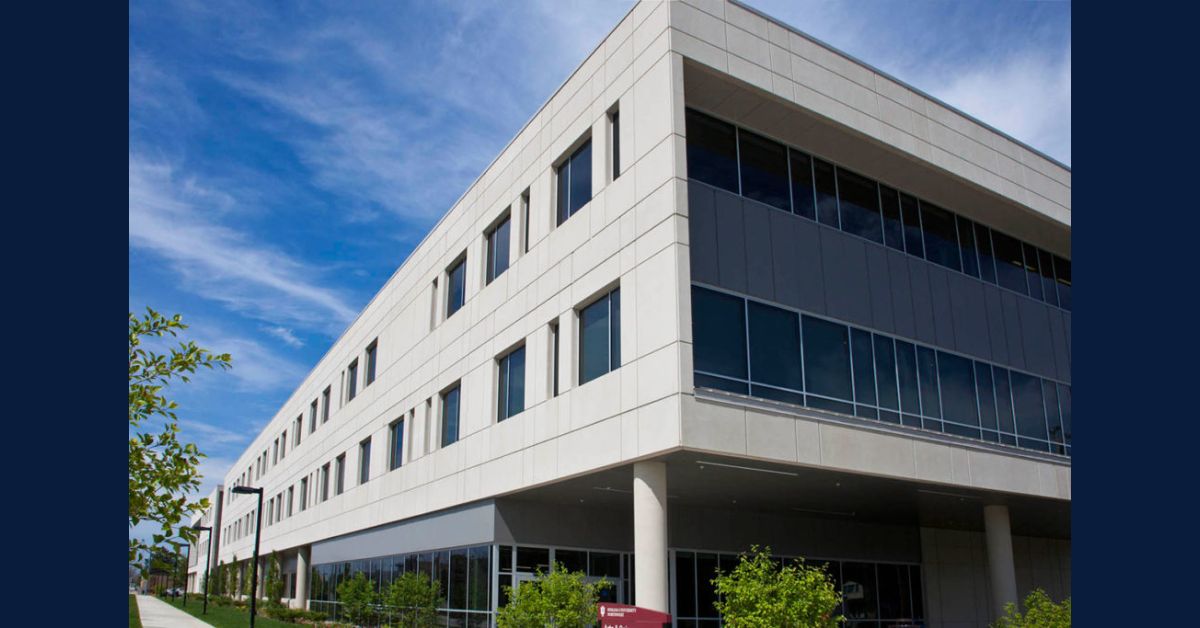 The Department of Performing Arts at Indiana University Northwest will close out its 2021 - 22 season with a festival of very short plays titled, “A Chorus of Oysters: a collage of microplays on climate change.” The culmination of the department’s Climate Season, a year-long focus on climate change and the arts, “A Chorus of Oysters” will present 11 plays performed by a seven-member ensemble of current students, alumni, and community members. Performances will take place in the Mainstage Theater in the Arts & Sciences Building on Mar 31, Apr 1, 7, and 8 at 7:30 p.m., and April 2 and 9 at 3 p.m. All performances are open to the public.

Over the course of the show, each performer will inhabit numerous roles: oysters and oddballs, grandmas and gods, sea lions and survivors. “The performance requires the full physical and vocal commitment of each actor. They sing, howl, crawl, and skip,” said faculty director Mark Baer. “Each play has different challenges, so the performers are learning so much and being stretched to their limits. Rehearsals have been really fun.”

The plays included in “A Chorus of Oysters” were originally commissioned for Climate Change Theatre Action (CCTA), an international biennial initiative which commissions, workshops, and performs plays to encourage conversations about the global impact of man-made climate change. Working from a collection of nearly 100 CCTA plays, a small group of IU Northwest faculty and students selected the 11 they believed might most appeal to spring 2022 Theatre Northwest audiences.

Climate Season Producer and Associate Professor Katherine Arfken noted that the collected microplays “were selected to examine the climate crisis from a variety of perspectives, and consider a serious and sometimes frightening topic in new ways through absurd, twisted and surprising scenarios.”

Combined, these shows are indeed a call to action. “Most theater that I’ve done involves entertaining people or making them feel a certain way. The Climate Season at IU Northwest is theater with a purpose. There’s a bigger picture behind a lot of this,” said theatre student Tyler Marrie.

One of seven campuses of Indiana University, IU Northwest is located in metropolitan Northwest Indiana, approximately 30 miles southeast of Chicago and 10 miles from the Indiana Dunes National Park. The campus has a diverse student population of approximately 3,500 degree-seeking students and 1,800 dual-credit students and has been recognized by the Department of Education as a minority and Hispanic serving institution. The campus offers Associate, Baccalaureate and Master’s degrees from the College of Arts and Sciences, the College of Health and Human Services, the School of Business and Economics, the School of the Arts, and the School of Education. The campus is also host to IU School of Medicine-Northwest-Gary, the region’s only four-year medical doctorate program. As a student-centered campus, IU Northwest is committed to academic excellence characterized by a love of ideas and achievement in learning, discovery, creativity, research, and community engagement. Indiana University Northwest is an equal opportunity/affirmative action employer committed to achieving excellence through diversity. The University actively encourages applications from women, minorities, veterans, persons with disabilities, and members of other underrepresented groups.