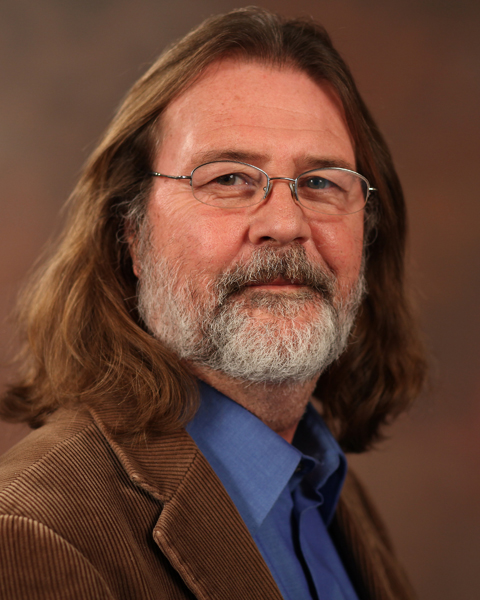 Gallmeier, Professor of Sociology, will begin his appointment on January 1. The honor of Chancellor’s Professor is a title that remains with recipients throughout their careers at IU Northwest.

“Chuck’s career and commitment to IU Northwest clearly place him in the exclusive company that the titled rank of Chancellor’s Professor defines and set a challenging standard for future nominees,” Chancellor William J. Lowe said.

Lowe said that the requirements of the Chancellor’s Professor program are, appropriately, demanding and intended to identify and recognize faculty colleagues whose consistently outstanding contributions as teacher-scholars and active campus and professional citizens set them apart, even in the company of a very accomplished faculty.

“The criteria call for nothing less than faculty members who contribute in concrete, demonstrable ways to the development of IU Northwest as an academic community of exceptional quality and integrity, as well as their disciplines, through the creation and application of knowledge,” Lowe said.

The search committee charged with naming the Chancellor’s Professor received detailed letters of support, each citing their professional and personal interactions with Gallmeier over his 20-plus years of service with IU Northwest.

Gallmeier was hired as an adjunct faculty member in 1991 and then as a visiting assistant professor of sociology about a year later, an appointment that eventually led to a tenure-track position as an assistant professor of sociology, beginning in 1993. His published work has appeared in nine academic journals. He has received 12 campus-wide, university-wide, and discipline-wide teaching awards. His respected scholarship includes 75 items in total, including 22 articles, eight book reviews, several works in progress and hundreds of presentations. Over his career, he has received five awards for his service.

Gallmeier is a leader in the Indiana University Faculty Colloquium on Excellence in Teaching and he continues to serve as the elected President of the IU Northwest Faculty Organization.

Colleagues have called him the “best teacher at IU Northwest,” and the “most visible face representing the faculty of IU Northwest.” Among other things, he is admired for his command of the classroom and his rapport with students.

John Applegate, IU’s Executive Vice President for University Academic Affairs, described Gallmeier as an “other-centered person” who is more committed to helping the institution than advancing himself.

“He is a person of real integrity and superb academic values,” Applegate wrote is his letter of support. “He is absolutely committed to the kind of excellent, lifetime education that Indiana University stands for, and he constantly seeks to advance it in every setting I’ve seen . . . Fundamentally, Chuck is an institution-builder. He wants to make the place where he works better than when he left it.”

Gallmeier said he is delighted with the honor.

“I’m just so proud,” he said. “I’m in such good company. It’s an honor to be recognized by people that I have so much respect for.”

In reflecting on his humble beginnings, his academic career and his many honors, Gallmeier can’t help but look to his students and recognize that the same can be achieved by any one of them.

“I love IU Northwest,” Gallmeier said. “I think a lot of that has to do with the fact that I am a first-generation college student and I am a product of the IU regional college system. I earned my bachelor’s degree at Indiana University-Purdue University Fort Wayne. Frankly, when I look at my classroom, I see me. I see people who can do this, people who can have a career and garner this kind of honor and recognition.”