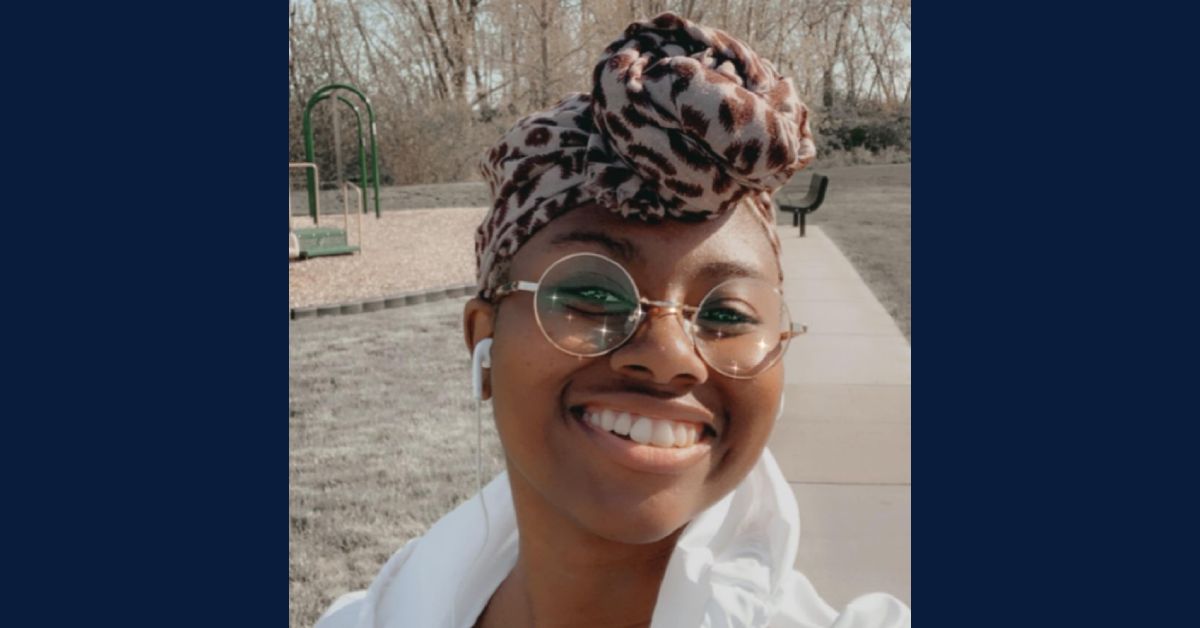 Indiana University Northwest (IU Northwest) Senior Theatre Major Mia Godfrey is bringing attention to the issue of racial injustice through her senior project. Titled “Facing Our Truths: Short Plays on Trayvon, Race, and Privilege,” Godfrey is directing five short plays highlighting the themes of racism and discrimination seen in the Black community over the years in the United States. Through her work, though, Godfrey hopes to inspire others to take action and show that there’s so much more to every person, no matter the color of their skin.

“I believe that theater is a form of activism,” Godfrey said. “If you look at several different playwrights or several different plays in points of time, they have either started revolutions or paid tribute to a cause or things of that nature. These plays were written after the Black Lives Matter movement started, so I wanted to focus my project on the movement, especially with the events that happened in the summer of 2020. I figured that now would be a great time to focus on police brutality and discrimination against Black people.”

Godfrey has called this set of plays the highlight of her college career. Normally an actress, this project has allowed her to take on a new path in the world of theatre: directing.

“I love this project - it might be the highlight of my college career,” Godfrey said. “I really do enjoy performing - it's my bread and butter - but this new experience that I was able to have, I think it might have topped that because of everything that my cast and I have gone through. Watching the things that come to life and seeing how their energy and their passion goes towards it has honestly been amazing.”

While she has enjoyed the creative aspect, working on this project has also brought on many intense emotions for Godfrey and her cast as the group works to tackle sensitive material happening in real time. Instead of fictional characters that most plays feature, these showcase issues happening in real time to people close to them in real life, making the feelings hit even closer to home.

“I would say the hardest challenge was being able to digest the concepts around the piece,” Godfrey said. “I can't tell you how many times we've cried during the table readings. We're angry because these are the things that are happening in America. These are our friends, these are our coworkers, just people in everyday life, and these things shouldn't have to happen. I find that even though we’re getting really close to the show, it's still hard, but we also have to take a step back and say ‘Wow, we're doing this for purpose.’”

However, the strong bond Godfrey and the cast and crew have helped to alleviate many of those tensions. Through the long hours of hard work spent in rehearsals, read throughs, and more, the group has become like a second family, and the connections Godfrey has made has easily become one of her favorite things about the project.

“Originally for my senior capstone project, I was supposed to be doing a totally different play,” she said. “Unfortunately, my department was not able to get the rights. So I had to, mid-project, find a new script hopefully encompassing the same path. But in the end, I just had to find a couple of extra new cast mates which worked out, and I’m very thankful for that.”

In fact, working with her cast on these plays has become one of her favorite parts of the entire process. After holding open auditions, Godfrey was able to assemble a cast complete with a wide range of talented actors, from community members, IU Northwest students, and alumni.

At the end of the day, Godfrey hopes those who see the show are able to have more compassion for those around them and inspire others to work towards a better tomorrow.

“I hope after watching this, people will really empathize more with Black people - we can all clearly see that equality has not been reached. Hopefully this play will help to stop discrimination and just put a light on racism,” Godfrey said.

Performances are free and open to the public. All shows will be held in the Mainstage Theater in the Arts and Sciences Building on June 2 and 3 at 7:30 p.m. and June 4 at 3 p.m.

For more information about IU Northwest, visit the website at www.iun.edu.