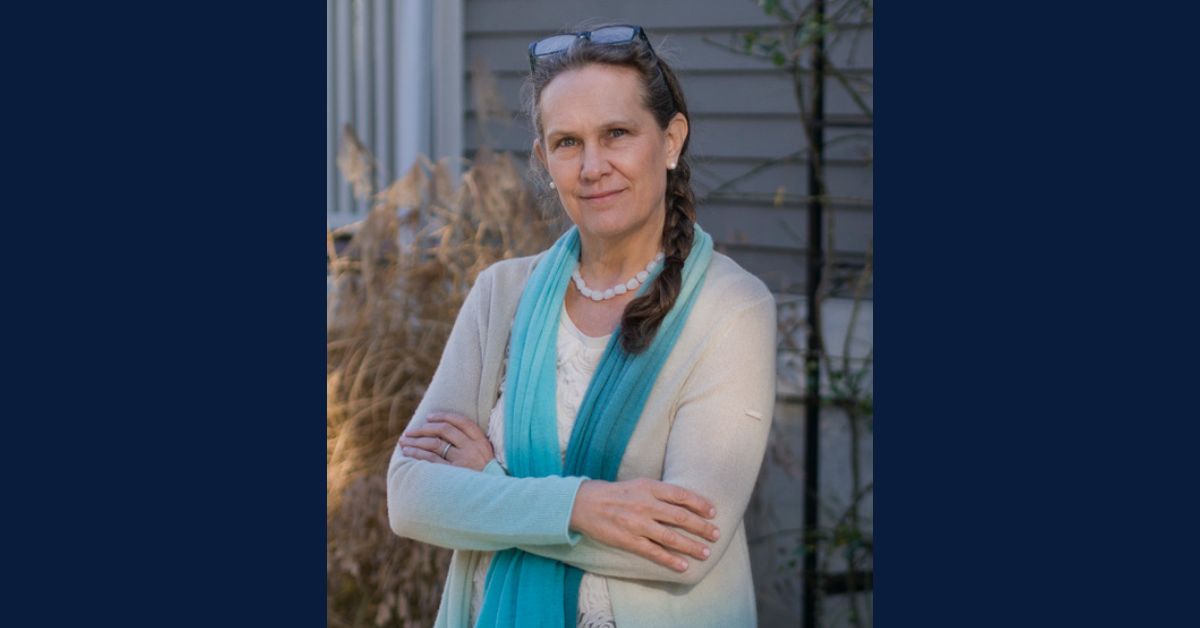 Having been a history major at Kenyon College and serving on diversity committees for 25 years, racial justice educator and writer Debby Irving did not expect a perspective flip on racial justice at 48 years old while taking a racial and cultural identity course at Wheelock College. Already an elementary school teacher, Irving went back to school to pursue a degree in special education. She took this class in the hopes of learning how to better connect with children of different races and their families.

With her education in history at Kenyon College, one of the leading schools in the country, she was shocked when she learned that the GI Bill was mostly inaccessible for non-white individuals who fought in World War II. Her exploration of her racial and cultural identity coupled with her learning about the inequalities of the GI Bill floored Irving.

“I could not believe the history that I hadn't been taught. I couldn't believe how much differently I understood myself and the world I lived in, and how much more I understood racism as an issue once all that history started to contextualize everything for me,” Irving said. “I got out of that course, and I didn't feel like I could go back to school. I felt like it should be malpractice for someone as ignorant as me to be teaching in the public school setting. “

“I thought instead of continuing with this graduate school education or going back to the classroom, I needed to better understand this issue,” Irving continued. “I decided that I would do it and I would write about that learning as I went.”

Writing down her thoughts and realizations as she embarked on a personal journey of racial education–although only intended to be a progress tracker–morphed into her book, “Waking Up White: And Finding Myself in the Story of Race,” published in 2014.

Her hope for this book was that it could serve as a 101 where people could learn from her mistakes and misconceptions regarding white privilege.

“We do the most interesting thing as human beings: when we don't have information, we’ll fill in the blanks. An information vacuum is just a setup for us to start making things up,” Irving said.

Part of her own journey on assessing her beliefs on race involved her identifying her racial associations and their inconsistencies. She believed that the playing field was level but noticed that when she thought of leadership in corporations, government, hospitals, and other areas, she always pictured an upper-class or upper-middle-class white male.

“When I didn't understand the systems and structures that have made it easier for that kind of a person to ascend the hierarchy and think the playing field is level, then what I concluded as a kid was that kind of a human being was actually superior,” Irving said. “They were smarter, harder working, more responsible, 100% deserved to be there. I bought into this idea of biological difference, which is interesting as a white woman. I simultaneously bought into my racial superiority and my gender inferiority.”

She said that as a child, she bought into the idea of biological differences; that biology determined a person’s superiority and inferiority. Irving has since learned that racial inequalities stem not from science, but rather from social constructs for outdated thinking.

Irving shared that the way racism works is it can divide the races by convincing people that they are more or less special, more or less valuable, more or less worthy, and so on. Racism can do all of these things starting in children as young as three, as is reflected in psychologists Kenneth and Mamie Clark’s experiments often referred to as “the doll tests.”

“What really kills me about this is that racism artificially creates ideas in children that white children are somehow special and black and brown children are defective,” Irving said. “I talk with my black and brown friends now about the incredible work they've had to do to overcome the damage that was done to them by being taught that they were inferior. We all buy into the expectations that have been laid out for us.”

While many people may think that conversing about race may further the rift between races, Irving believes that the topic of race is not what divides the races, but rather, it is the fear of the topic that divides people from each other. She has learned that talking about the topic does not need to be divisive and is, in fact, a great way to share stories and bring people together.

In addition to her book, Irving has partnered with Dr. Eddie Moore Jr. (https://www.theprivilegeinstitute.com/) to create free 21-day challenges that introduce participants to a range of resources that help them develop a broader perspective on race and justice.

In the spirit of bringing people together, Irving also created a presentation eight years ago that allows her to tell her story and unpack what she has learned about race. On March 24 from 1 p.m.-3 p.m., Irving will share this presentation through an upcoming webinar, “I’m a Good Person! Isn’t That Enough?” hosted by Indiana University Northwest.