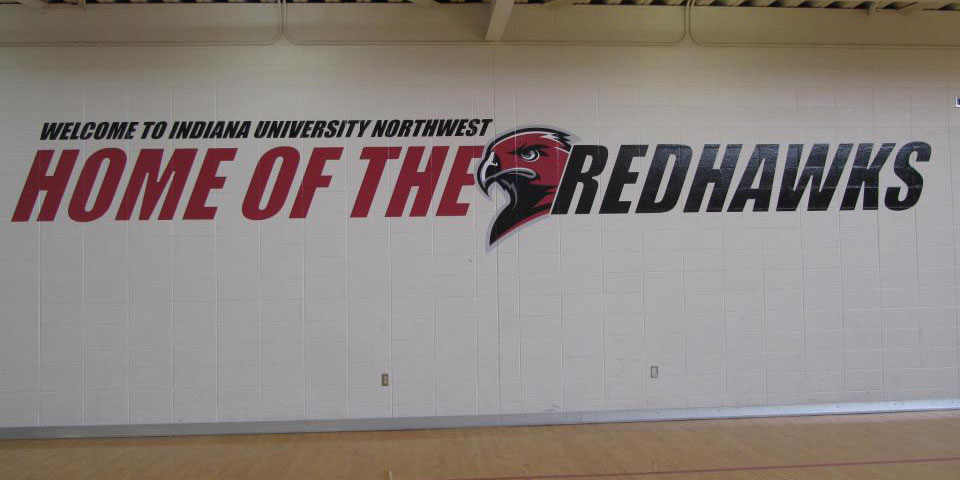 RedHawks athletics is looking forward to welcoming more than 30 new student-athletes to campus for the 2015-16 academic year. Among the incoming students, women’s volleyball and women’s basketball will accept the largest share at nine and eight new players respectively, followed by men’s and women’s cross country, which will be heading into only its second year as a program.

“This has been a good year for recruiting and we’re very excited for the promise the 2015-16 season holds for RedHawks athletics,” said IU Northwest Director of Athletics Kristofer Schnatz. “We’re looking forward to developing the talent of our student-athletes and watching the continued success of our established programs, as well as the growth of our newer programs.”

Women’s volleyball has added River Forest High School standouts Alondra Avalos and Abigail Bryant to its roster. Avalos is a 5-foot, 8-inch outside hitter and opposite who comes highly recommended to the RedHawks from her previous coaches, who describe her as a strong player with a great work ethic. Bryant, a 5-7 setter/opposite, is described as a fast learner who demonstrates speed on the court.

Among new additions to the women’s basketball team are Lake Central High School standouts Tara Zlotkowski and Gina Rubino. Both Tara and Gina were all-area selections this year and they led their team to a 2015 Class 4A sectional championship.

The men’s and women’s cross country teams also picked up key talent during the offseason. The men’s team added Highland standout runner Nolan O’Donnell to the roster, as well as former All-State runner Tyler Gray from Crown Point. The women’s team added to its roster Merrillville High School’s Camille Ochoa, who as a junior qualified for the state finals while attending high school in Arizona, and won team MVP and all-conference honors. She is also a four-year letter winner in cross country and track.

Finally, men’s basketball recruited former Valparaiso High School basketball standout John Mosser. Mosser, who graduated from Valparaiso in 2013, was named to the All-Duneland Athletic Conference and all-area first-team as a senior. Mosser is expected to add length and athleticism to the RedHawks’ lineup and to make an immediate impact on the program.

In addition to student-athletes expected to join the campus’s more established sports teams, this fall will mark the first year IU Northwest will field a men’s and women’s golf team, which will be coached by Ryan Bishop. Bishop most recently served as the junior varsity and varsity assistant golf coach at Crown Point High School.

The new incoming IU Northwest student-athletes are as follows: