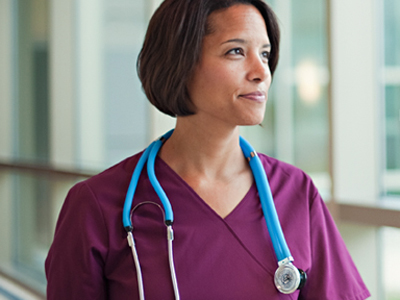 SCANDALOUS SCHOLARS: A Discussion of ABC’s Scandal will examine the themes of corruption, lies, sex and power, from an academic perspective, through the lens of the hit television show.

Scandal is a popular political-thriller, currently in its third season. Actor Kerry Washington stars as Olivia Pope, Washington, DC’s top “fixer.” Scandal focuses on her crisis management team’s attempts to protect the public image of the rich and powerful—while trying to leave unsavory parts of her past behind.

IU Northwest faculty, students, and community members are encouraged to join in the discussion or tune in at www.iun.edu/wiun.