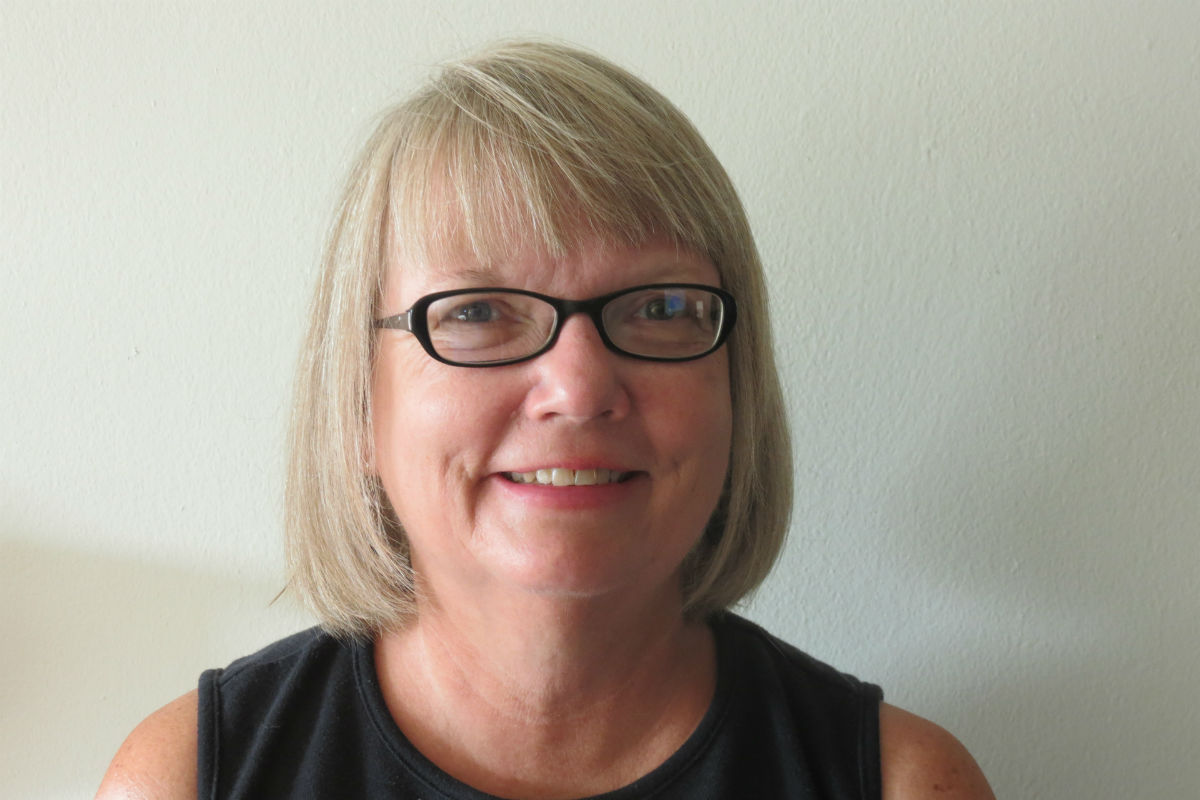 Preparing students for careers in public service is the theme of one interactive course taught during the summer semesters at Indiana University Northwest.

Career Development and Planning, a 200 level course with students from all levels, seeks to assist students in finding their direction for future careers and help them plan the remainder of the academic schedules to best set them up for better marketability in post-college life.

Taught by Dr. Barbara Peat, a 17-year veteran professor at Indiana University (11 years at the South Bend campus), the class syllabus outlines seven “course outcomes” that include developing the skills necessary for conducting successful job searches, demonstrating the ability to critically analyze the benefits and challenges of particular career choices and developing an awareness of what is meant by making oneself marketable for future career choices.

“A lot of the class is about exploration and reflection,” Peat said. “Exploring what the options are and which of those options fit them best. We look at careers with opportunities for promotion and ones that can be used as a stepping stone to a federal position.”

The course isn’t geared to just any career, though. It’s just the ones in “public service” that are covered.

But that can mean jobs in government, for for-profit businesses and nonprofits as well. Examples in for-profit careers include working for security firms or in loss prevention for major department stores. But Peat says most take the class to take a more in depth look at careers “for the government or not-for-profits.”

Government jobs that are looked at include policing and for correctional facilities, while non-profit work includes employment with counseling agencies and youth programs.

Writing assignments and research is a big part of the course, but in the summer of 2014, 19 guest speakers made it more interactive than the typical college lecture.

The only required text for the course is one authored by Peat herself. “From College to Career: A Guide for Criminal Justice Majors” was originally published in 2004 after Peat realized a number of students enrolled in her classes at Indiana University South Bend (IUSB) needed guidance in selecting the right courses for “future marketability.”

“I wrote the book for the class and have used it ever since,” she said.

The book takes a look at what to expect in different career tracks, choosing the right career, addressing challenges and the importance of networking, among other topics.

Peat says the students enrolled in the course, which she has taught five times at IUN, offer positive feedback upon completion.

“A lot of them didn’t know there were that many possibilities out there,” Peat said. “They never knew how early they actually have to start looking.”

Students who took the class in 2014 have no regrets.

“I really didn’t know of all these opportunities I had,” said Haley Lovison, who learned to “network with as many different agencies as you can.” Lovison said the guest speakers were of significant assistance, especially a private investigator from Illinois that spoke to the group of 25-30 students.

“I never really considered that (as a career), but the talk really peaked my interest,” she said.

Rian Gordon said Peat’s class offered “great insight into the many different career paths you can choose with a degree in Criminal Justice.”

“It shows how to plan your degree and pick classes that will guide you in the right direction,” she said, adding that she only wishes she had taken the class as a freshman or sophomore, instead of during her senior year.

Natalie Boring liked the structure of the class, saying it was “more than informative.”

“I would highly recommend this class, especially to sophomores and juniors, as it helps gather information about different career paths available to students and a variety of assets to help with the application and hiring process,” she said.

Peat said the University is looking to offer this every summer, as “the flow” fits the summer model best.

“I believe that is the direction we’ll take,” she said.