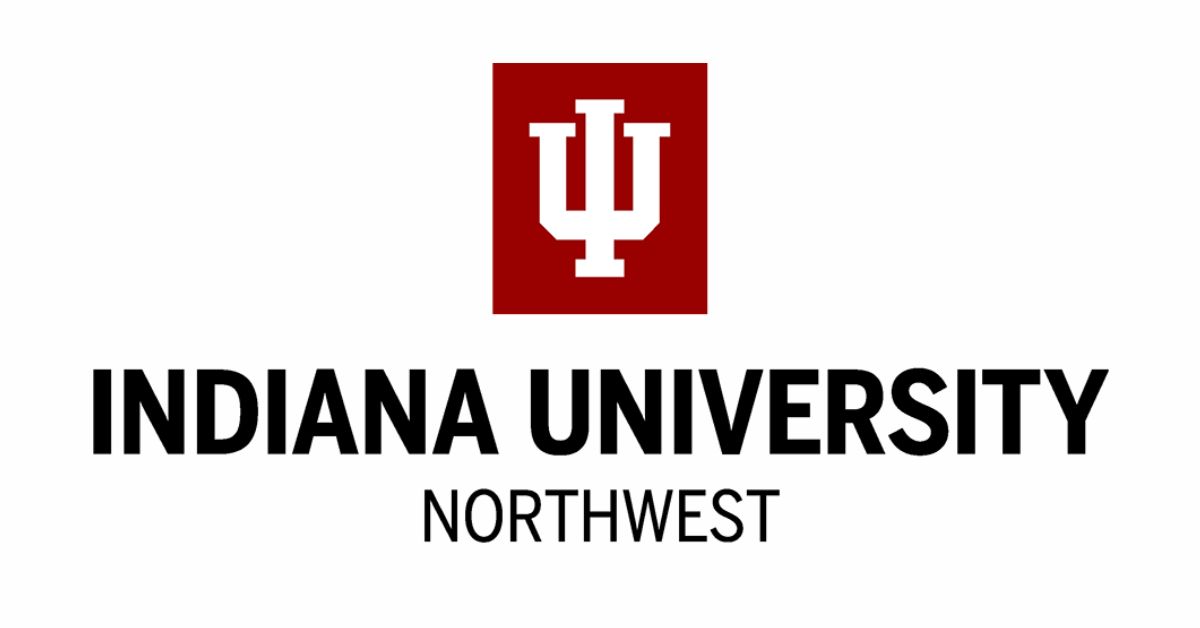 It’s nice to picture living in a world that’s more equitable and accessible for everyone, but taking a step toward that reality is, often, another thing entirely.

At IU Northwest, the Student Government Association (SGA) is hard at work identifying room for improvement. And this fall, one of their latest initiatives has been implemented—a partnership with Aunt Flow.

It all started when SGA Vice President Nibal Fares noticed a need for menstrual products on campus. Almost anyone who menstruates has been there before—in need of a pad or tampon with no help in sight. “That’s really humiliating,” Fares said. “I had a talk with our SGA president and told him there was a need for available and accessible menstrual products on campus—I’m not the only one that has had this issue.”

Soon enough, the rest of the team was on board, but implementing the project was a lengthy process. It involved surveying students all around campus, researching different partners, and even getting in touch with SGAs at other IU campuses.

“It was difficult to start because it took us two or three months to create a survey and get responses. We had to go into classrooms, make QR codes, and put posters around campus. It was not easy,” Fares said.

But the challenge didn’t deter Fares and the rest of the team. Their surveys found that providing free menstrual products would benefit the majority of the student population, and they identified a promising partner to work with—Aunt Flow.

“With this one, if the campus purchased 10 menstrual products at a time, one of them would be donated to an organization that needs them,” Fares said. “And, their products are biodegradable, so it was also a better environmental-friendly fit.”

Now that the university has sustainable, free period products in campus bathrooms, Fares hopes the initiative has a snowball effect. “I hope it starts conversations, where students can bring more ideas to campus,” she said. “Not just about needs, but also things like, student life and activities on campus.”

Fares stresses that this was far from her own project—it was a group effort all around. She said senators, representatives, the president, and senate speaker all chipped in to get the project going.

“I believe every single SGA member added their own effort,” Fares said. “It was a huge deal for us.”

No doubt the availability of high-quality period products is also a big deal for everyone on campus who needs them. It’s the icing on the cake that the Aunt Flow initiative reminds us that with some teamwork and perseverance, it’s possible to change our world for the better.