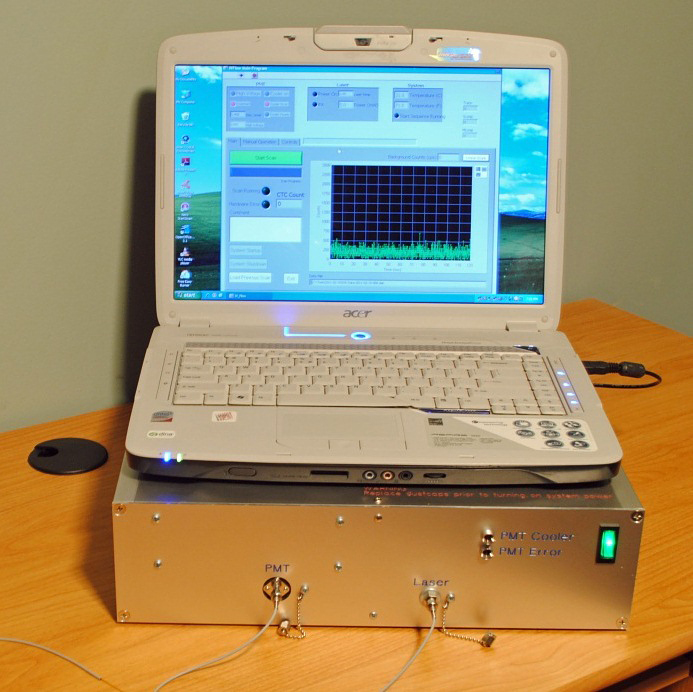 A company that develops, tests and markets diagnostic tools that measure and monitor cancer tumor cells is expanding its presence in Northwest Indiana by opening an office in the Purdue Research Park of Northwest Indiana.

IVDiagnostics LLC has developed tools that target circulating tumor cells (CTCs), which are released from primary cancer tumors into the bloodstream and then lodge at distant organs to begin new cancer growth. Health-care providers use the information to determine the effectiveness of cancer treatments. The company was founded by Frank Szczepanski, Tom Szczepanski and Wei He in 2008. Frank Szczepanski is president and CEO.

"Our IVD CTC Assay is an in vitro assay that specifically measures circulating tumor cells in a patient's blood sample. It assists clinicians with monitoring tumor cells in real time, providing them a tool to determine the effectiveness of therapy," Frank Szczepanski said. "The IVDxTx platform is our in vivo device that monitors a patient's CTC level and performs real-time diagnosis without taking blood. Clinicians can monitor these cells with higher sensitivity, less patient anxiety and greater ease of use over other tools."

"Clinicians currently use cancer assays like the test for prostate cancer that measures antigen or rejection response in the bloodstream," he said. "These are indirect signs of cancer tumors, unlike CTCs, so they may not be as accurate as our tools."

He said IVDiagnostics has completed pre-clinical studies and looks to launch its first pilot trial with human cancer patients.

"The trial will be conducted with breast cancer patients and non-small cell lung cancer patients to determine if there is more sensitivity with one type of cancer or the other based on the results," he said. "My colleagues and I then will decide which cancer type to move forward with for a pivotal trial."

Szczepanski said IVDiagnostics is expanding, but not moving its entire operation by opening an office at the Purdue Research Park of Northwest Indiana.

"The facility in Merrillville will help us have closer ties and proximity to our medical partners in Northwest Indiana," he said.