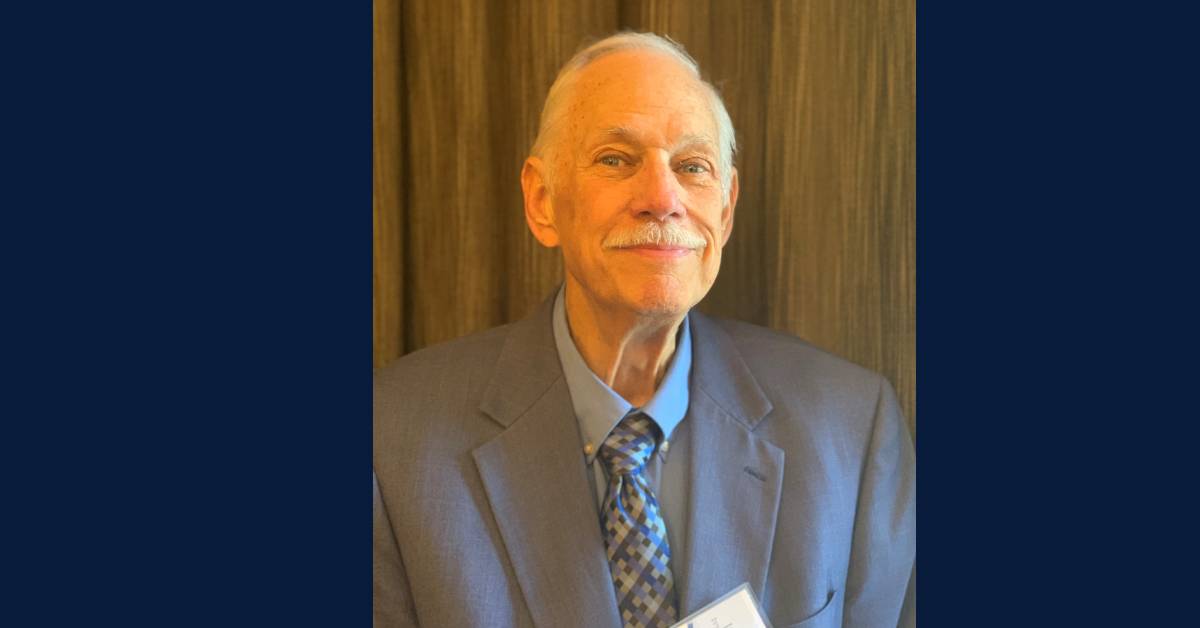 John H. Schoenfelder, known to most as Jack, became the new vice chancellor for the Michigan City site of Ivy Tech Community College this past August. The new position came after the realignment of the college’s Michigan City site with the Valparaiso campus. Schoenfelder was excited to take on a position that was going to impact the campus as a whole.

Schoenfelder was born and raised in Chicago and spent three years in the Army after high school. Upon discharge from the military, he began his college career at Moraine Community College, which he gives credit to being the reason he works for a community college today. He graduated from Governors State University with a Master’s in business administration and started his career in business management.

“My last year of graduate school I started teaching part time,” Schoenfelder said. “During that period of time, I also worked as a corporate operations manager, but when that business closed, I decided that I liked teaching enough that I was going to make a full-time career out of it.”

That’s when Schoenfelder began his Ivy Tech Community College career, 33 years ago. He started as a full-time faculty member and has since held the titles of program chair, department chair, division chair, dean, vice chancellor, campus president, state chair of the business division, and served as a full professor for 15 of those years.

“Ivy Tech was the most attractive offer I had for my first teaching job, not financially but from what I thought I could do,” said Schoenfelder. “I’ve [run the campus] three times before on an interim basis, but the time was right and my background gave me an opportunity to do some things that are positive.”

As an empathetic people person who listens to what others have to share, Schoenfelder is looking forward to championing growth in Michigan City now that its Ivy Tech site has shared resources with the Valparaiso campus.

“One of the things this campus needed was a morale boost,” said Schoenfelder. “In the past, I’ve been very good at making those kinds of things happen, I think contact with the community and establishing some positives will build this campus back to where it needs to be.”

His experience with working on the boards for non-profits like Boy Scouts, Chicago Herpetological Society, Duneland Resale, the Small Business Development Center, Chamber of Commerce, and more plays a major part in his vision for the campus and his future plans.

“I’ve been serving with non-profits since I was 19 or 20,” said Schoenfelder. “Wherever things happen, that’s where I like to be.”

Something folks may not know is that Schoenfelder is affected by Tourette syndrome. He has lived with the condition since he was a kid, and many told him that he was not college material. When he started to believe that he was college material at Moraine Valley, his life was changed.

“There’s been a lot of challenges but I’ve been true to the changes from Indiana Vocational Technical College to Ivy Tech Community College,” said Schoenfelder. “I’ve helped rewrite curriculum and courses, worked to help grow the region, and for the past 32 years, I’ve been in the classroom.”

For Schoenfelder, he loves watching students grow from the first day of class to walking across the stage for their diploma.

“The college system really changed my life,” said Schoenfelder. “So if I can change a few lives along the way, it’d be nice to do that.”