Ivy Tech Community College Northwest announced today that Associate Professor in the School of Business, Trina Lynch-Jackson, will be honored by the National Association of Social Workers Indiana Chapter (NASW) as the 2009 Outstanding MSW Student of the Year on October 15 at the Indianapolis Marriott Hotel East. 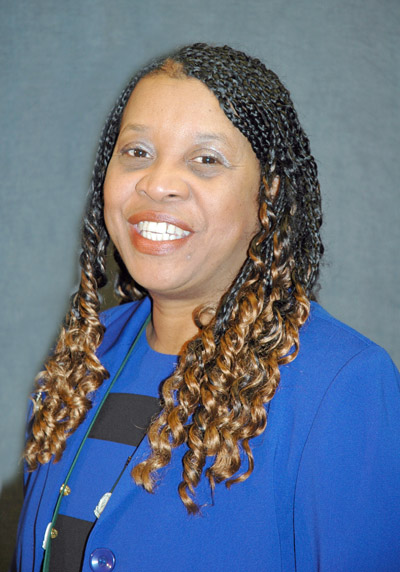 Ivy Tech Community College Northwest Associate Professor in the School of Business, Trina Lynch-Jackson will be honored by the National Association of Social Workers as the 2009 Outstanding MSW Student of the Year on October 15 in Indianapolis.


The mission of the NASW is to promote the quality and integrity of the Social Work profession while
supporting social workers in their mission to serve diverse populations; to ensure justice and equality for all citizens of the state. Ms. Lynch-Jackson will also receive a $1,000.00 scholarship to continue her education.

“I chose to pursue my Master in Social Work because I wanted to learn how to look at a student holistically. As instructors we need to listen to our students and know their struggles so we can help them be successful both academically and in their personal lives,” explained Lynch-Jackson. She currently holds an MPA – Master of Public Affairs from Indiana University Northwest, School of Public and Environmental Affairs and will complete her MSW- Master of Social Work  in May 2010, from Indiana University Northwest, School of Social Work.

Ivy Tech Community College is the state’s largest public post-secondary institution and the nation’s largest singly-accredited statewide community college system with more than 130,000 students enrolled annually.  Ivy Tech has campuses throughout Indiana.  It serves as the state's engine of workforce development, offering affordable degree programs and training that are aligned with the needs of its community along with courses and programs that transfer to other colleges and universities in Indiana.  It is accredited by the Higher Learning Commission and a member of the North Central Association.