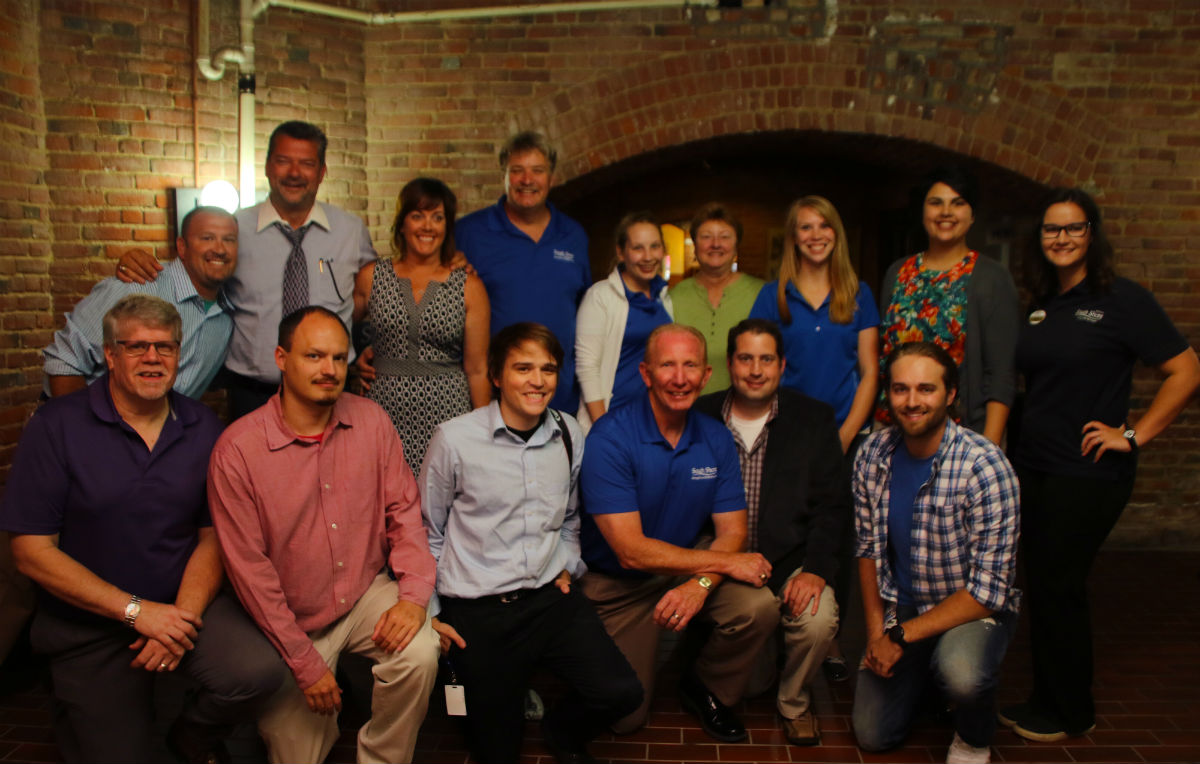 The John Dillinger Museum will be permanently closing its doors at its Crown Point location on August 31, 2017 at 11:00 a.m. The museum was moved to Crown Point from Hammond in the summer of 2015.

Since the reopening of the Dillinger Museum in Crown Point, the museum has welcomed approximately 20,000 people from around the world, made national headlines, and has been featured on major news networks and the Travel Channel. The South Shore CVA created a number of special events to increase visitation at the Museum and the City’s downtown including a public viewing of the infamous wooden gun, screenings of the movie, “Public Enemies,” and special admission promotions.

“The Museum was an asset to Crown Point’s downtown as it generated additional foot traffic to our local merchants and brought in visitors from across the nation that may not have normally stopped in Crown Point. The Museum not only economically helped our City, but it told the story of our local law enforcement, the FBI and ultimately that crime doesn’t pay,” stated David Uran, Mayor of Crown Point.

The John Dillinger Museum showcases a collection of historic artifacts and follows the life and times of Depression Era gangsters and the rise of the FBI during their crime sprees. A special memorial was placed inside the Museum to honor local law enforcement officers that have given their lives in the line of duty.

Updates for the Museum will be posted on the site, www.dillingermuseum.com as they become available.