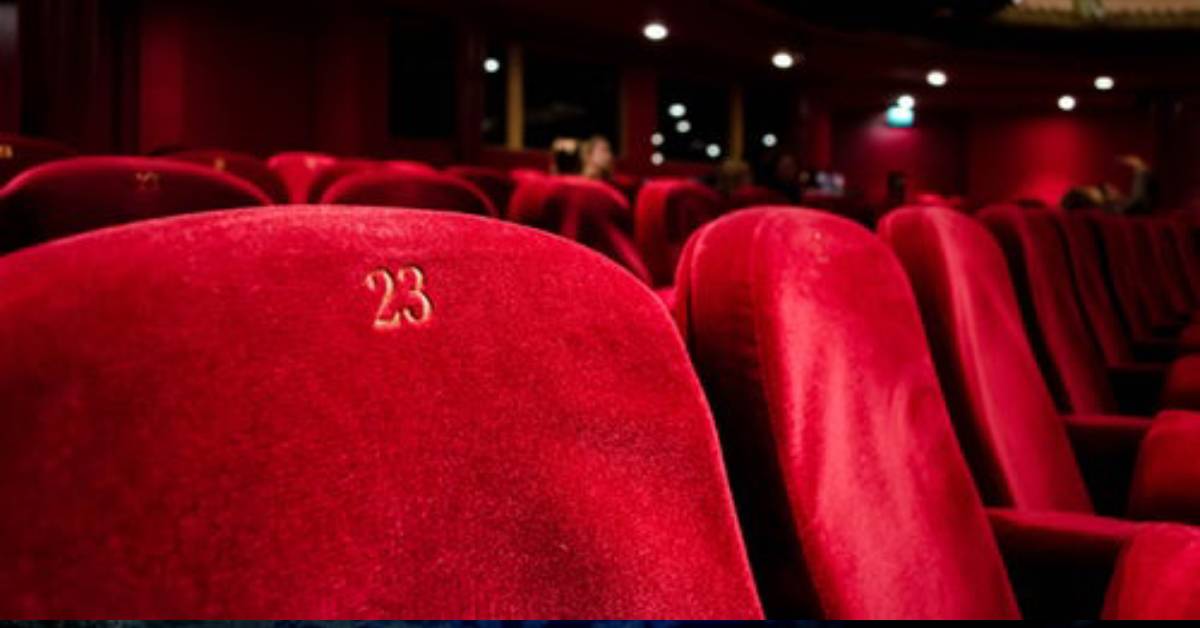 The Pokagon Band of Potawatomi Indians’ Four Winds® Casinos are pleased to announce Jon Anderson of Yes will perform at Silver Creek® Event Center on Saturday, August 17, 2019 at 9 p.m. ET. This concert is part of Anderson’s 1000 Hands World Tour. Ticket prices for the show start at $29 plus applicable fees and can be purchased beginning Friday, June 21 at 10 a.m. ET by visiting FourWindsCasino.com, or by calling (800) 745-3000. Hotel rooms are available on the night of the Jon Anderson performance and can be purchased with event tickets.

Jon Anderson is undoubtedly one of the most recognizable voices in progressive rock as the lead vocalist and creative force behind Yes. Anderson was the author and a major creative influence behind the ground-breaking album 'Fragile' as well as the series of epic, complex pieces such as “Awaken”, “Gates of Delirium” and especially “Close to the Edge” which were central to the band's success. Additionally, Anderson co-authored the group's biggest hits, including “I've Seen All Good People”, “Roundabout”, and “Owner Of A Lonely Heart”. In addition, Anderson had great success with a series of albums he did with Vangelis, and most recently released the critically-acclaimed solo album entitled 'Survival and Other Stories'. Anderson was born John Roy Anderson in Accrington, Lancashire, England. In addition to music, one of Jon Anderson's passions is painting, and he uses his art as yet another channel for his creativity and self-expression. His artwork has been shown in galleries and is available to view on his official website. The worldwide commercial release date of Anderson’s new album 1000 Hands will be announced later this summer.

The Pokagon Band of Potawatomi Indians’ sovereignty was reaffirmed under legislation signed into law by President Clinton in September of 1994. The Pokagon Band is dedicated to providing community development initiatives such as housing, education, family services, medical care and cultural preservation for its approximately 5,000 citizens. The Pokagon Band’s ten-county service area includes four counties in Southwestern Michigan and six in Northern Indiana. Its main administrative offices are located in Dowagiac, Mich., with a satellite office in South Bend, Ind. In 2007, it opened Four Winds Casino Resort in New Buffalo, Mich., followed by Four Winds Hartford in 2011, Four Winds Dowagiac in 2013 and Four Winds South Bend in January 2018. It owns and operates a variety of business via Mno-Bmadsen, the tribe’s non-gaming investment enterprise. More information is available at www.pokagonband-nsn.gov, www.fourwindscasino.com and www.mno-bmadsen.com.