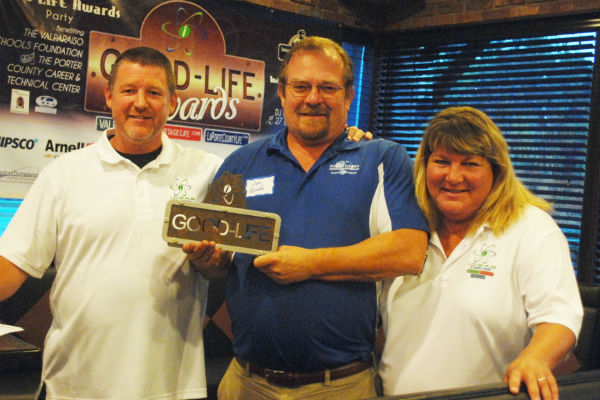 When a storm shut down power at the Porter County Career and Tech Center last winter, students moved from dark classrooms to hallways lighted by solar and wind power. This is just one of the benefits made possible by a team of instructors and students developing the first “green technology project” of any career center of 49 vocational districts in Indiana, said Jon Groth. He is the principal of the Valparaiso center and director of the program teaching 1200 students in 35 vocational areas drawing students from 10 high schools.

“Every roof should have an array of solar panels and/or wind turbines,” he said.

A third wind turbine built by students is to be installed this fall. Also a “solar energy farm” generating 7.7 kilowatts of power has been installed on the roof. This will allow the tech center to sell power back to NIPSCO generating an estimated $4,000 in revenue. This project is interdisciplinary and relevant where students learn to build new technology and wire it into the conventional electrical system.

“We started with one solar panel and agreed we could not only power part of our electrical system, but give our students practical knowledge and skills.” Add a new project in which Jon is raising funds to move the nearby 1912 Grand Truck Depot slated for destruction and transform it into a “green learning center” to teach 21st century skills. 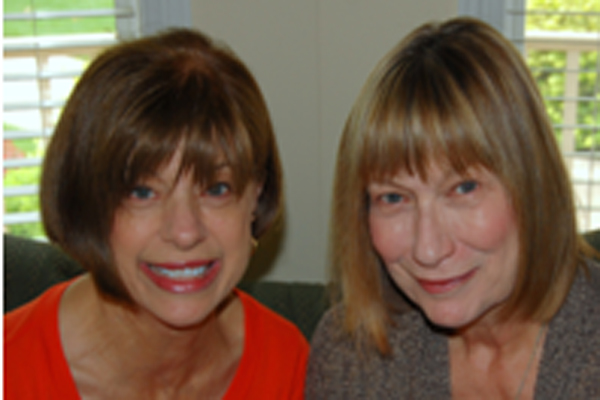 Operating with a business model of 100% accuracy, strict quality control and continuing education, nearly 70 volunteers are creating one-of-a-kind, hand-crafted items to benefit the Hospice of the Calumet Area, said Lydia Dershewitz (left) and Pam Sussman. Ranging in ages from 16 to 93, these Hospice Artisans have raised more than $150,000 over seven years producing hand-assembled, intricate items made of paper, fabric and glass often in their own homes. What started with a few volunteers making greetings cards “exploded in a nice way” into a highly motivated and organized team. Pam had moved to Northwest Indiana in 2006, and wanted to be part of this “instant network” to benefit Hospice.

A nationally recognized paper expert and author on fabric books, Pam saw an opportunity to enlist the diverse skills of volunteers to make hand-made crafts. Consider the “10-Paper Box” with a four-inch base and a lid made of 10 different decorative papers that take 4 artisans working 10 hours to produce one box. In addition to some items having been sold in Chicago boutiques, the artisans produced 1500 items for a corporate client consisting of a little book for passwords. Artisans meet once a year for an “idea meeting” and also engage in training to hone skills.

“There is nothing new about making things for charity,” Lydia said. “But we’ve taken this to a new level.” 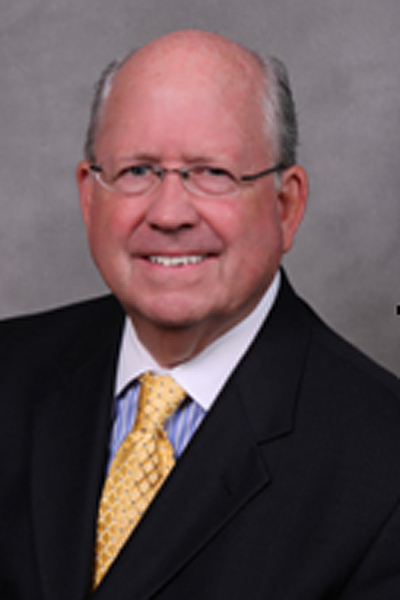 Continuing the path-breaking collaboration of more than a decade ago that led to the Lakeshore Chamber, Dave Ryan is working to forge a larger economic alliance to benefit Lake County and all of Northwest Indiana. Leading the way to bring the Hammond Chamber together with the East Chicago Chamber in 2001, Dave is joining with other leaders to build momentum for the Lake County IN Economic Alliance (LCEA). Already, with the help of NIPSCO, the Northwest Indiana Forum, and the Indiana Economic Development Corporation, the president of Lakeshore Chamber has partnered with Sue Reed, the president of the Crossroads Chamber, itself a merger of the Merrillville and Crown Point Chambers. This new alliance (LCEA) promotes economic development for East Chicago, Hammond, Crown Point, and Merrillville. The focus is on business retention, attraction, and expansion efforts.

“Our goal is to build a larger alliance that will drive economic development for business and industry in Lake County currently valued at $35 billion,” he said. In contrast to today’s climate of cooperation, it was far different a decade ago when Dave broached to his board the possibility of a merger between the two chambers. “When it was brought up, it was like I threw the devil in the middle of the table,” Dave laughed. “But leaders rose to the opportunity, just as leaders are doing today,” he said.

These Members are selected from the 2012 – 2013 Class of The Society of Innovators of Northwest Indiana. The Society recognizes Fellows and Chanute Prize recipients, but also celebrates other individual and team Members from this Class. The Society is part of the Gerald I. Lamkin Innovation & Entrepreneurship Center of Ivy Tech Community College Northwest. For information, contact O’Merrial Butchee, Director, Gerald I. Lamkin Innovation & Entrepreneurship Center at (219) 981-4942, or John Davies, Assistant Director, at (219) 981-1111, Ext. 2292.