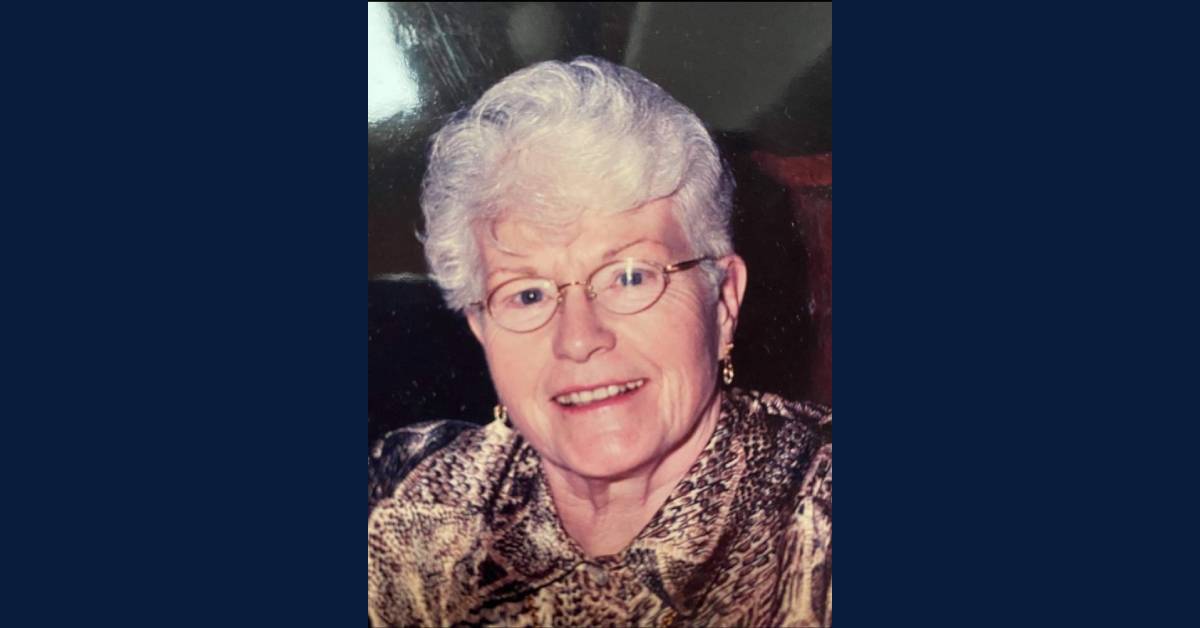 Karen Joye (Webb) Marshall, age 83, passed away on Saturday January 2, 2021 in Valparaiso, Indiana. Karen was born on January 15, 1937 in Valparaiso to the late Waldo and Mary (Varner) Webb.

Karen graduated in 1955 from Valparaiso High School. Shortly after she married Glen "Ted" Marshall on June 5, 1955, together they started a family of five children and co-founded G.E. Marshall, Inc. in 1960. Karen was a member of Valparaiso Baptist Church and Sisters in Christ, also a long time member of the First Presbyterian Church. She was a member of the Vale of Paradise Garden Club as well as a proud, standing member or Sigma Alpha Chi Charitable Sorority.

Flowers and gardening were a life long passion of Karen's as was raising her children, grandchildren and snowmobiling. Karen was happiest when she was with her family. Karen will be remembered for her unwavering devotion to her family, country, faith, and friends as well as her integrity, kindness, selflessness, positive outlook, and encouraging words. She will be dearly missed by all.

In lieu or flowers, donations may be made in her name to Wounded Warriors Project at http://www.woundedwamorpro1.org/donate to the Alzheimer's Association at http://act.alz.org/site/Donation.