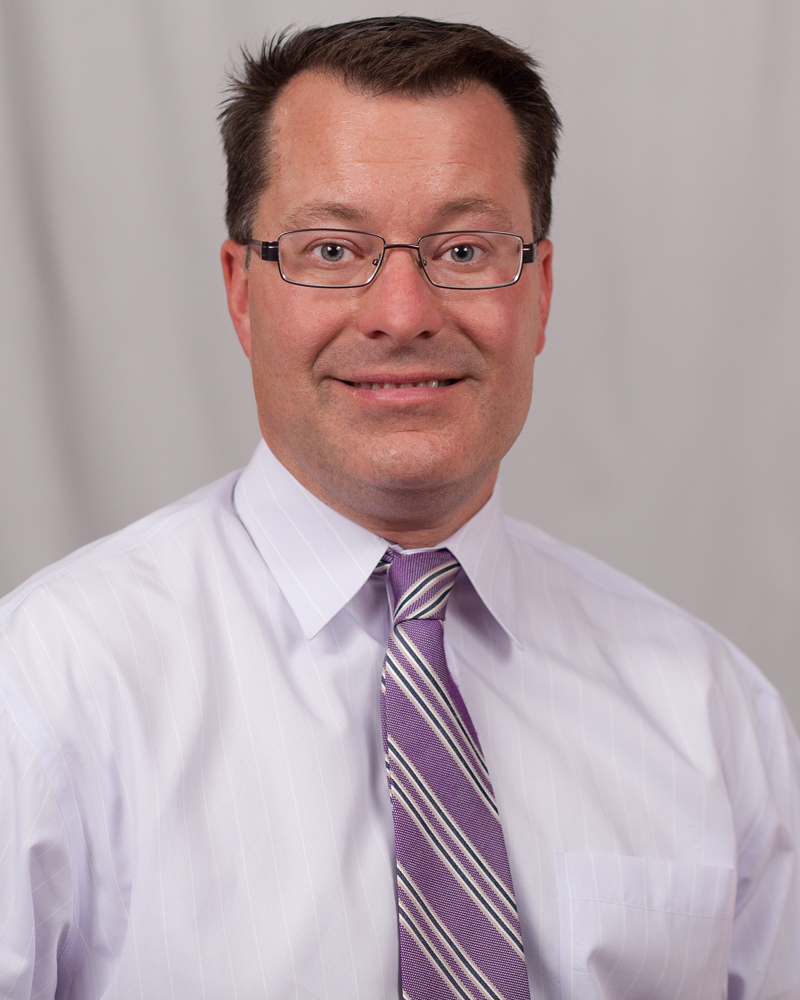 Indiana University Northwest announces the appointment of Karl Besel, Ph.D., as the Assistant Dean and Director of the School of Public and Environmental Affairs (SPEA). He joined IU Northwest in July, 2015.

The School of Public and Environmental Affairs invites the campus and community to meet Besel and colleagues, and learn more about SPEA academic programs, at a “Meet and Greet” event planned for 3:30 p.m., Tuesday, Sept. 29 in John W. Anderson Library Conference Center, room 105.

Besel brings extensive experience working in administrative roles and running non-profit agencies to his position, in addition to his academic experience which includes teaching, research and numerous publications and awards. He comes to IU Northwest from IU Kokomo, where he served as a professor of public administration and health management and also the graduate program director.

While at IU Kokomo, Besel developed a full-fledged graduate degree program from what had been only a graduate certificate, resulting in an increase from about 15 students in that program to about 60 over just a few years. Prior to that, Besel ran a health clinic at the University of Louisville’s Kent School of Social Work.

In his role at IU Northwest, Besel hopes to further develop SPEA graduate programs, especially in the health care and non-profit management realms. This is an area Besel feels is already in demand among students and is expected to increase.

“The jobs of the 21st century are going to be in health care and biotechnology,” Besel said, “and there is much that can be done on the leadership and policy side in those fields. In fact, there is much unchartered territory in these disciplines, which will open a lot of doors for graduates of our programs.”

His research interests include new urbanism, economic development, nonprofit management, executive succession planning, civil society and organizational sustainability. In 2013, Besel co-authored a book, “Back to the Future: New Urbanism and the Rise of Neotraditionalism in Urban Planning,” with Viviana Andreescu.

A native of Los Angeles County in California, Besel first moved to the Midwest with his family as a teen. Besel is currently living in Carmel, Ind. with his wife and daughter, who is finishing her final year of high school. In his spare time, he enjoys racquetball, hiking and bicycling.