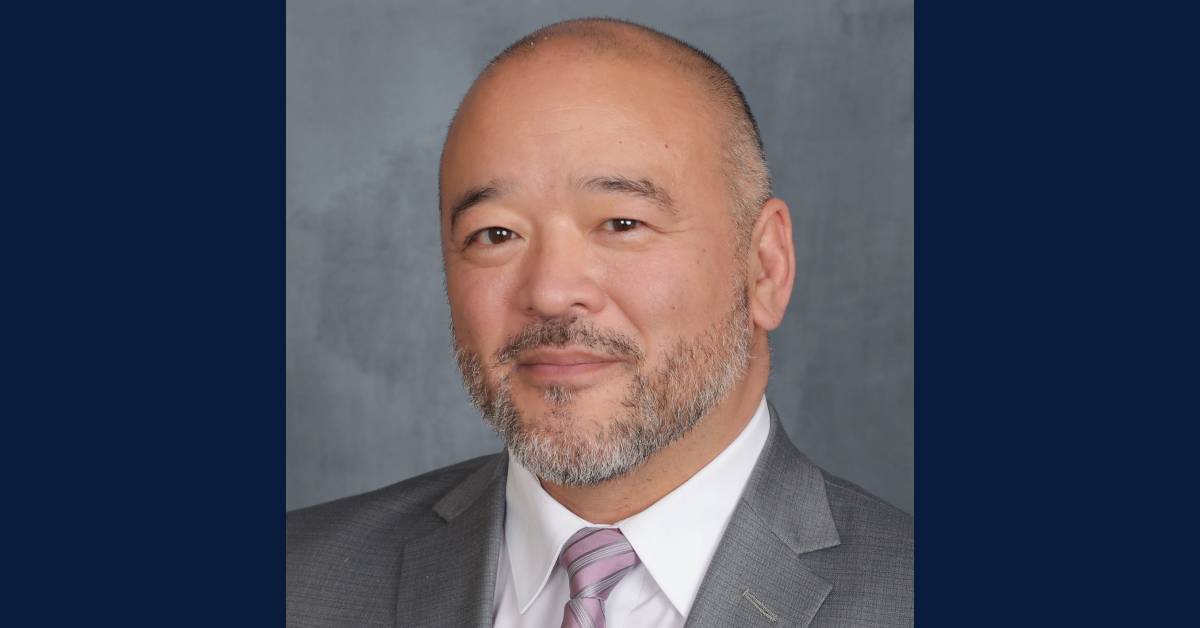 Ken Iwama has been selected as chancellor of the Indiana University Northwest campus. His appointment is effective Aug. 1 and subject to formal approval by the IU Board of Trustees at its April meeting.

He will succeed William J. Lowe, who is stepping down as IU Northwest chancellor after 10 years of service in that role.

"Ken Iwama is a skilled, experienced and accomplished administrator with an extensive and diverse portfolio that will position him well to further the growth and vibrancy of the Indiana University Northwest campus," IU President Michael A. McRobbie said. "He has demonstrated an especially impressive ability to work collaboratively and successfully with public policymakers, leading educators, and community and economic development organizations.

"We look forward to Ken continuing the strong and steady leadership of Chancellor Bill Lowe and helping IU Northwest further its positive impact on the civic, economic and cultural life of the region it serves and our state."

In his current role, Iwama has overseen diverse educational programming for 4,000 pre-college, professional certificate and matriculated students, as well as support for faculty research and innovation, government relations, corporate and foundation engagement, specialized student career services, student residential life, workforce development, auxiliary services and community-based centers and programming. Of particular note, he secured approximately $22 million for major facilities and infrastructure projects as well as academic initiatives supporting the Division of Humanities and Social Sciences, Division of Science and Technology, School of Health Sciences and the School of Business. He is overseeing the major expansion of the college's Tech Incubator to create the first innovation center in the borough.

"I am extremely pleased to welcome Ken Iwama to IU and to the leadership team of the IU regional campuses," IU Executive Vice President for University Academic Affairs John Applegate said. "As a leader of one of the senior colleges of the City University of New York, he has helped advance a broad range of rigorous educational programming in the liberal arts and sciences.

"He has also guided efforts to enrich the diversity and inclusiveness of the College of Staten Island, graduate highly skilled and innovative students, and expand opportunities for students, faculty and staff to improve the surrounding community through their scholarship, research and civic engagement. He will not only bring experienced leadership to IU Northwest, but he will also help further the collective goals of IU's regional campuses, which continue to be on the front lines of IU's commitment to strengthening our state's economic competitiveness and quality of life."

Iwama was among the finalist candidates recommended to McRobbie and Applegate by a search committee chaired by IU Kokomo Chancellor Susan Sciame-Giesecke. The committee identified four finalists, who met earlier this year with faculty, staff, students, alumni and community members.

"I am extraordinarily grateful to Chancellor Sciame-Giesecke and the entire committee for its excellent work in identifying a strong and diverse pool of candidates," Applegate said. "Their efforts represent the highest form of service to the university and community."

Iwama has an extensive background in education law and labor law. Prior to his positions at the College of Staten Island, he was general counsel for the State-Operated School District of Jersey City, New Jersey. As the first school district in the nation subject to takeover by a state due to its struggles in meeting state constitutional education standards, he was a senior member of the state-appointed intervention team. His team was successful in raising performance indicators and commencing the district's return to local city control.

"I am so honored by the opportunity to serve as the next chancellor of Indiana University Northwest," Iwama said. "After meeting with the students, faculty, staff, alumni and members of the community during the search process, it became clear to me that IU Northwest is a special place. All stakeholders expressed a deep commitment to the continued ascension of IU Northwest as a premiere academic institution and steward of place for the city of Gary and the northwest Indiana region. I look forward to focusing my indefatigable excitement and energy to meet these expectations and to fulfill the promise of higher education excellence and opportunity, which is a hallmark of the great regional campuses of Indiana University."

Iwama has presented on higher education issues at national conferences and seminars, and he has been a member of numerous higher education/legal organizations. He currently serves on the Academic Council for New York City Tech Talent Pipeline and the Editorial Board Committee for the Journal of Economic Development in Higher Education. He has also been a member of the Advisory Committee for the Journal of College and University Law and the Committee on Legal Education for the National Association of College and University Attorneys.

Iwama has a bachelor's degree in English from the University of New Hampshire, a master's degree in labor and employment relations from the Rutgers University School of Management and Labor Relations, and a juris doctor degree from Seton Hall Law School.

IU Northwest, 30 miles from Chicago in Gary, Indiana, has nearly 4,000 students and sits within the state's most diverse and industrialized region. Nearly 350 faculty members from across the world teach in more than 70 undergraduate, graduate and pre-professional degree programs. The campus is known for its programs in arts, education, business, economics, and health and human services, as well as its strong relationship with the IU School of Medicine.