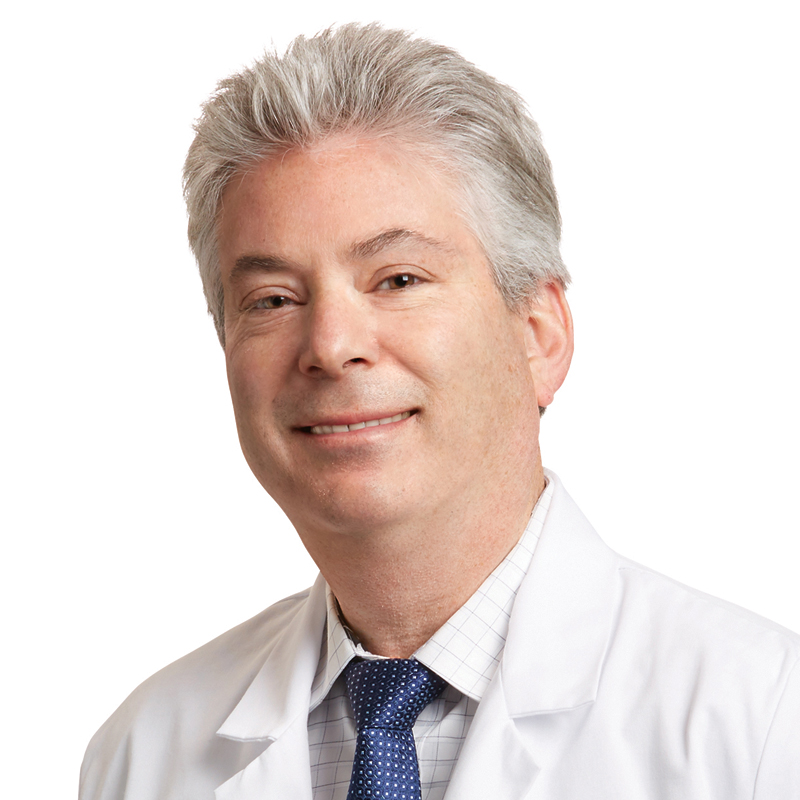 A pacemaker the size of a large vitamin rests inside the heart of retired Michigan City priest Bob Gehring, and he couldn’t be happier. In fact, he said, he feels better than before, and can’t recall any pain from the procedure whatsoever.

Gehring is the recipient of the first leadless pacemaker implanted in the area (La Porte, Porter, Starke, Marshall counties) at La Porte Hospital on June 27. Scott Kaufman, D.O., an electrophysiologist on staff at La Porte Hospital, deployed the world’s tiniest pacemaker into Gehring’s heart by threading it up through a vein in the groin, like other procedures done inside the electrophysiology lab.

Hours later, Gehring, 81, was walking around. Weeks later, he reports he has much more energy than before, and he’s not worried about passing out behind the wheel of a car. He is happy to return to working as a part-time chaplain at a Michigan City hospital.

It all started when Gehring passed out in the hospital lobby where he was finishing up a chaplain shift.

“My cardiologist, Dr. McKindra Fletcher, told me I needed a pacemaker, or I wouldn’t be able to drive anymore. At first I was anxious about it because I knew surgery would be involved, but then Dr. Kaufman told me I was a candidate for this procedure and showed me how tiny the unit was, and I thought: this is going to be a good thing,” Gehring said.

Gehring has a condition called bradycardia, characterized by a slow or irregular heart rhythm, usually fewer than 60 beats per minute.

“Dr. Fletcher told me my heart was actually stopping for about 2.5 seconds at a time before starting again,” Gehring said.

When this occurs, the heart is not able to pump enough oxygen-rich blood to the body during normal activity or exercise, causing dizziness, fatigue, shortness of breath, or fainting spells. Pacemakers are the most common way to treat bradycardia to help restore the heart’s normal rhythm and relieve symptoms by sending electrical impulses to the heart to increase the heart rate. 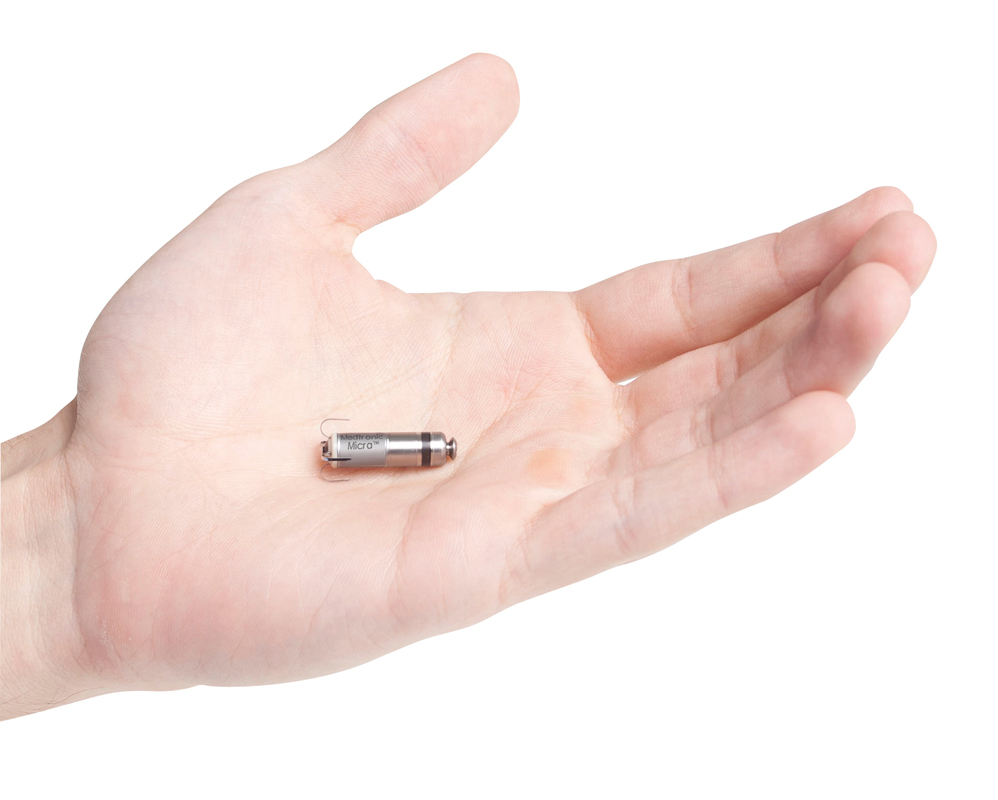 Kaufman said Gehring was an ideal candidate for the tiny pacemaker because he has a chronic heart rhythm condition called atrial fibrillation associated with symptomatic slow heart rates. Therefore, he only needs single chamber pacing, which is what this device provides.

“Bob’s procedure went flawlessly, and we are very pleased to be able to offer this service to our patients. The pacemaker he received is the latest generation of devices and has no external wires, or what we call ‘leads.’ This means we could implant it directly into the heart, and we did not have to create a surgical pocket under the skin in the chest. The device is also designed to automatically adjust pacing therapy based on Bob’s personal activity levels. It is very sophisticated technology,” Kaufman said.

Gehring said he is particularly impressed with the device’s data transmission technology. A small transmitter sits by his bedside and automatically transmits data from his device via wireless technology to a monitoring system, so nurses can continually review his heart’s activity.

“I had to go in one week after my procedure for a check-up, and they told me I don’t have to come back for an entire year. The battery life is good for up to 11 years,” he said.

If by off chance his device needs to be replaced in the distant future, it is small enough to remain in the heart and another one can be placed near it.

“An extensive amount of training and planning occurred on the part of Dr. Kaufman and the electrophysiology lab staff to be able to offer this technology to our patients. We are pleased to not only be the first in the area, but to continue as a leader in electrophysiology care for the La Porte and surrounding communities,” said Chris Atherton, RN, director of cardiology services at La Porte Hospital.

Gehring added that he is no stranger to heart procedures. In 2001, he had a minimally-invasive mitral valve replacement at a hospital in Chicago. He was grateful he had the opportunity to have this latest procedure close to his Michigan City home.

“La Porte Hospital is only 20 minutes away from my home. It is nice to have that kind of care here locally,” he said.

Gehring, who grew up in a farming family in North Judson, has a storied career in missionary work that started in Cambodia toward the end of the Vietnam War, where he helped refugees who were fleeing bombed villages. He also spent 10 years in Bolivia traveling to jungle villages along the river to assist with training village leaders on delivering the liturgy of the word.

An ordained priest for 50 years, and retired for 15 years from the Diocese of Gary, Gehring says he now has more energy to continue doing the things he loves in retirement, like twice-weekly dinner outings with fellow retirees in the area, and a monthly discussion group on the important topics of the times. And, his experience carries over to his chaplaincy work.

Kaufman is part of a group of electrophysiologists with Northwest Indiana Cardiovascular Physicians. For more information about electrophysiology care at La Porte Hospital, visit laportehealth.com/heart-rhythm-disorders-heart-care.