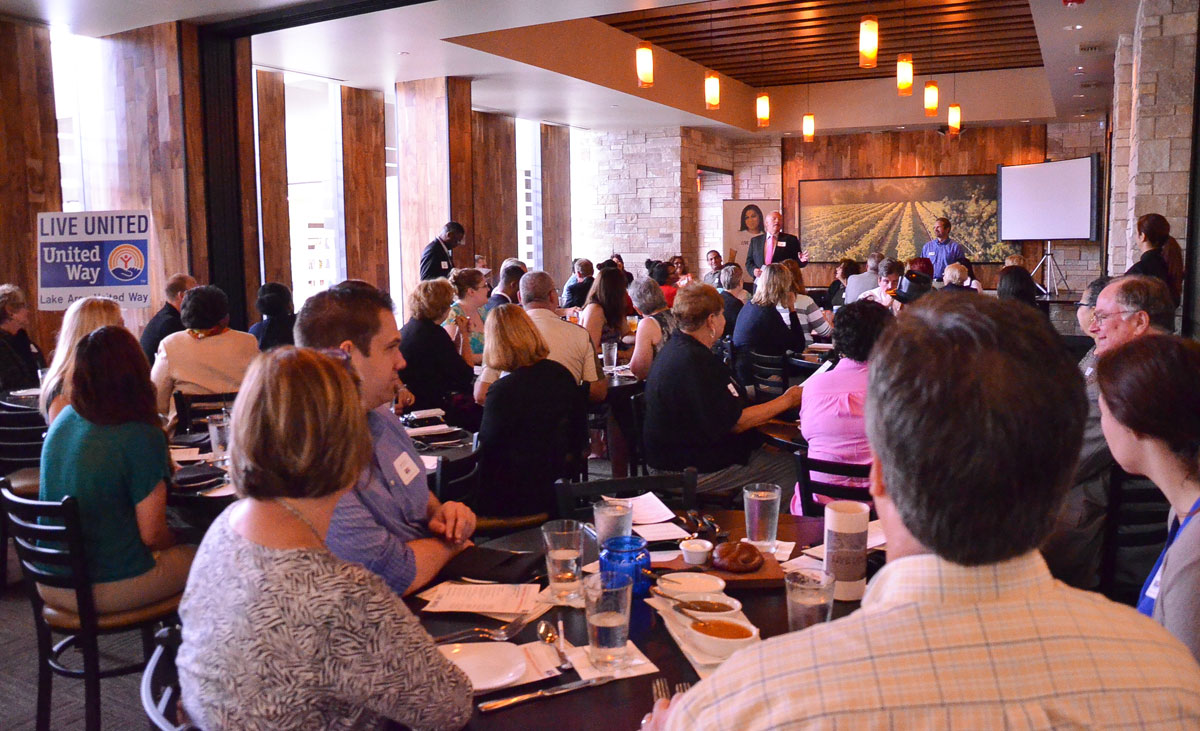 Lake Area United Way (LAUW) recently hosted its annual appreciation luncheon honoring Corporate Partners and Employee Campaign Managers at Cooper’s Hawk Restaurant in Merrillville. 63 representatives from 38 companies attended the event. The theme of the event was “Thanks for Being Part of the Picture”. There was a station with props for the guests to have fun photos taken. They were also given a photo frame engraved with the event message.

”The luncheon was great. It was fun to be a part of it, “ said Al Spajer, 2014-2015 LAUW Campaign Chair. “Our workplace partners are an energized and enthused bunch. They play a huge role in the campaign process by championing our cause within local businesses. This luncheon was a great way to show them our gratitude for the time, talent and energy they share with us each year. Without their help, our work in the community would not be possible,” he added. 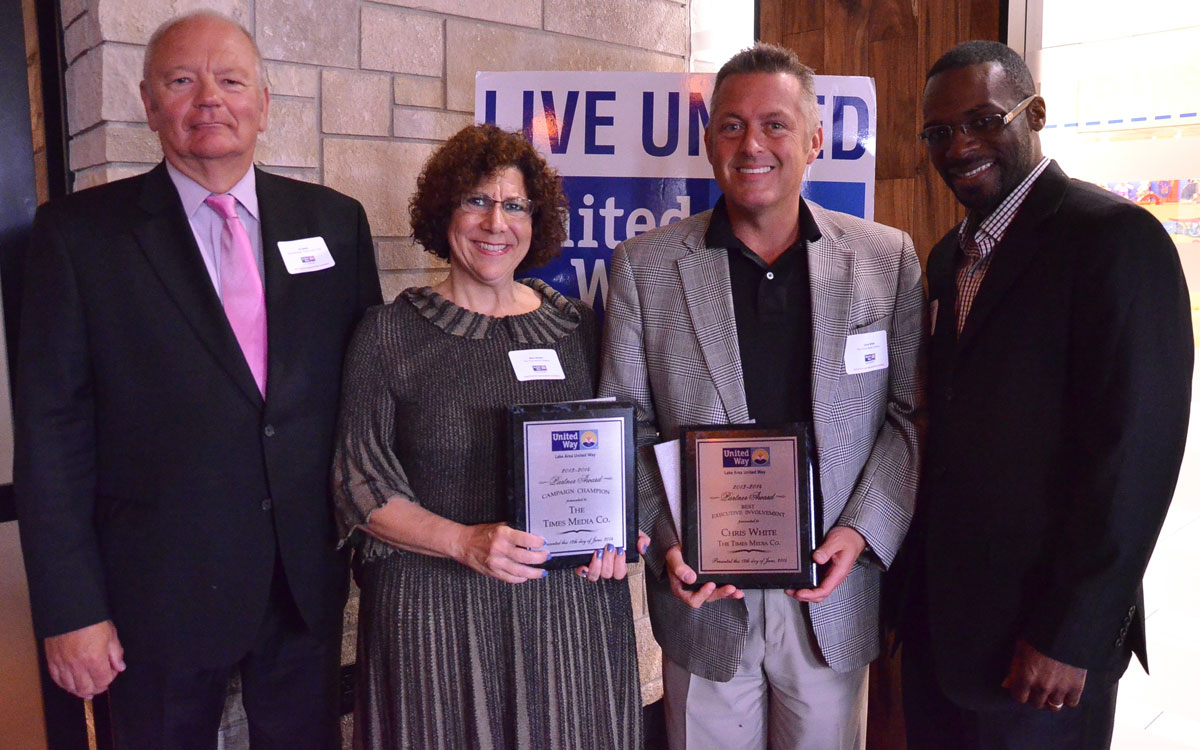 If you’d like to learn more about Lake Area United Way, or to learn how your company can participate, please contact TJ Holsen, Resource Development Director at (219) 923-2302 x314 or tjholsen@lauw.org. 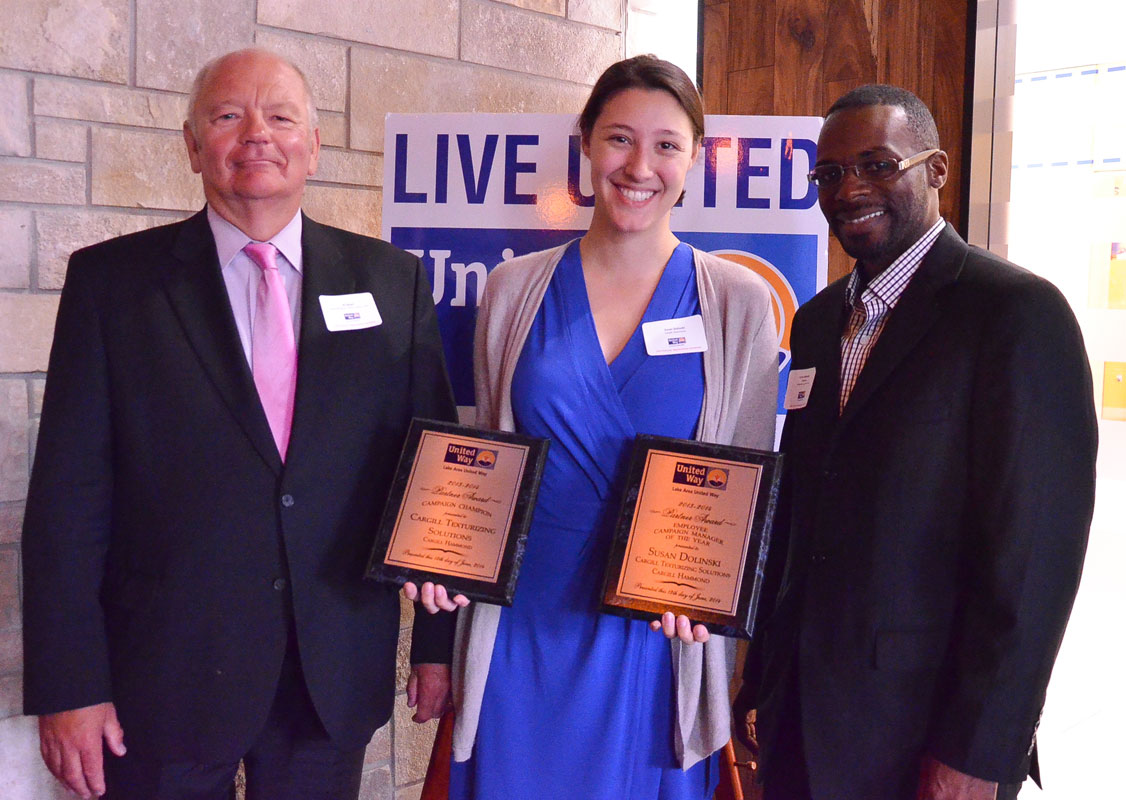