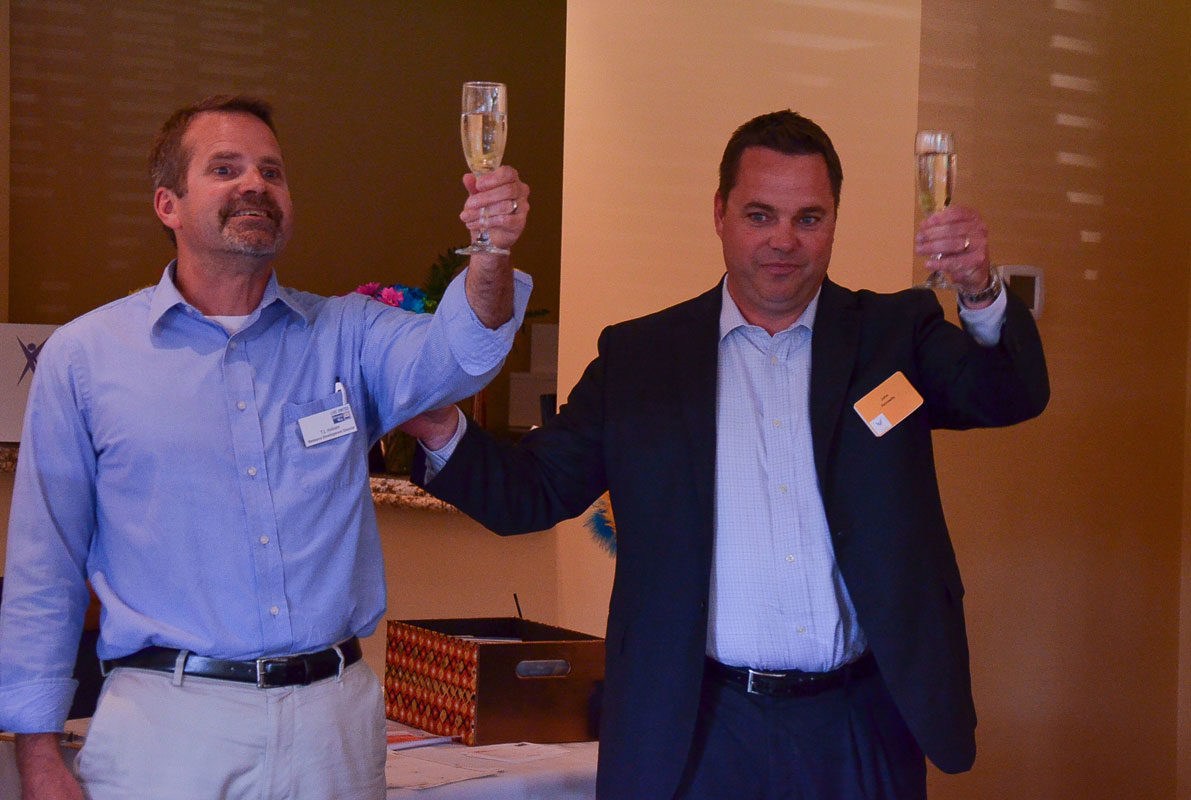 The Board and staff of Lake Area United Way (LAUW) made “A Toast to The Vanguard” as at their signature “Fifth Thursday” networking event on May 29th at Innsbrook Country Club in Merrillville. “The Vanguard” is LAUW’s program focusing on donors who give at the leadership level. The event celebrated the roll out of The Vanguard Report, LAUW’s annual roster of leadership givers. The publication also highlights donor impact with success stories of lives touched by the generosity of the community.

“It was an enjoyable evening of networking and entertainment,” said John Kennedy, Director of Business Development for American Structurepoint, Inc. and LAUW’s Campaign Chair for 2013-2014. “Our goal was to create a casual event to show our thanks to our leadership donors.” He added, “We are excited to be continuously expanding ‘The Vanguard.’ We’ve developed a calendar of unique, after hours networking events that will be held on the Fifth Thursdays of months when five occur.”

LAUW has also created a calendar of “Breakfast with the Vanguard” dates. These events will feature high-profile speakers from the region who will share their insights on various professional and personal development related topics. Christina Herrera, Manager of Security at Horseshoe Casino and Lake Area United Way board member said, “We are looking forward to our next breakfast event coming up on June 24th at 7:30 a.m. featuring Chris White, Publisher of The Times of NWI. It’s being held at the media company’s headquarters in Munster.”

For more information about Lake Area United Way, or to find out how you can become a member of “The Vanguard”, contact TJ Holsen at (219) 923-2302 x314 or tjholsen@lauw.org 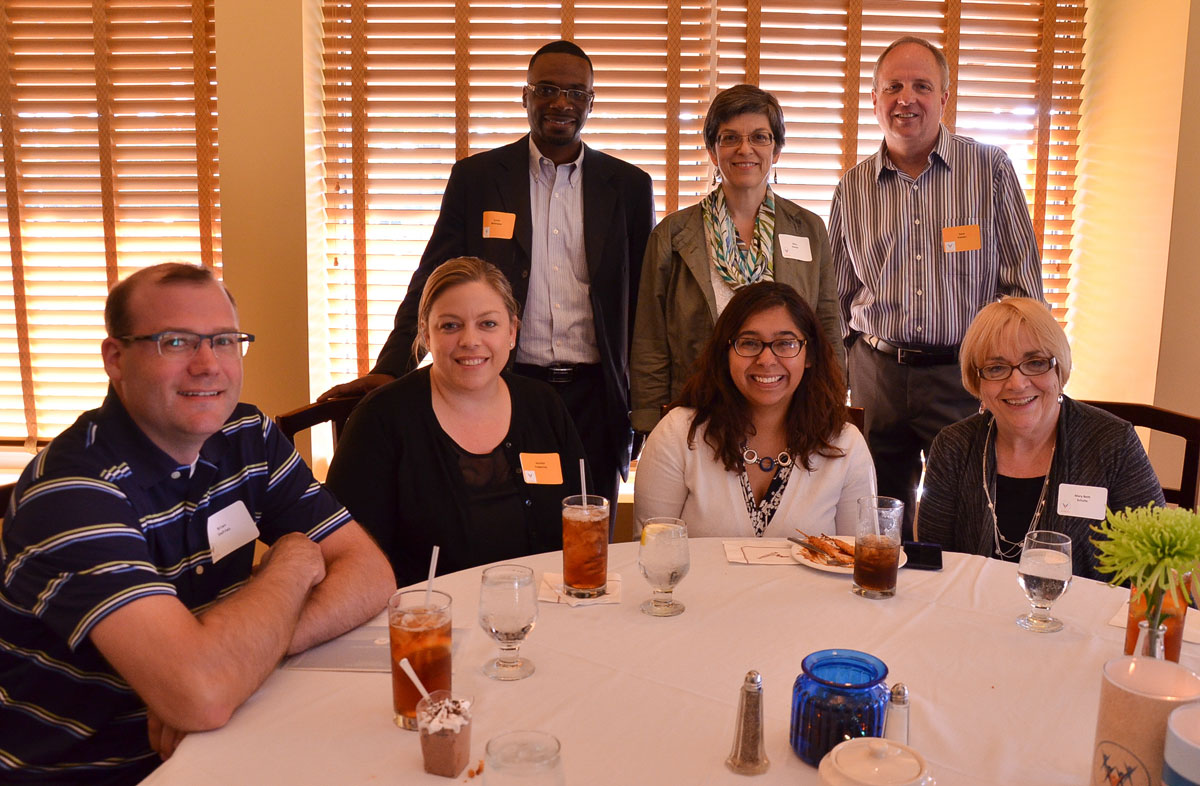