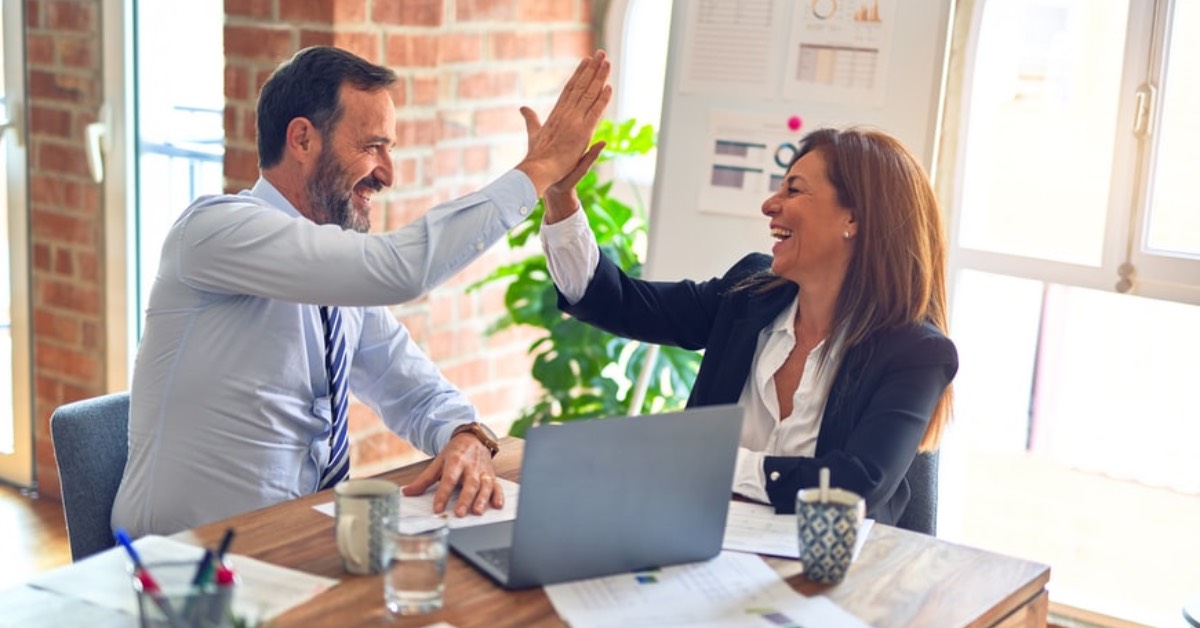 When I was in my early teens I went to the Museum of Science and Industry in Chicago with my Uncle Oz (Oscar Lubke).  As a former NFL player and All-American in college he stood at 6’4” tall with very broad shoulders, he was an executive for a banking group in Georgia, and in a lot of ways, he was a hero to me.

We went to see the World War II submarine, back in those days it was still outside. I remember walking back from the sub, looking up at my uncle, and telling him thank you for the great time it had been.

Last week I took my boys to the same museum, saw the same submarine, and we walked down a similar hallway where my oldest said something which was almost word for word what had come out of my mouth.

In that moment I looked down and saw a younger version of me. My uncle’s been gone for 30 years, but the moment made it so close you could almost touch it.

More often than not, I’ve had some pretty incredible people to learn from. From former CEOs to direct supervision, it’s been a mostly wonderful experience and when it hasn’t been, I’ve learned a lot about what not to do in the future.

One of the most important lessons has been to bring inspiration to people because they need it. My best leaders inspired others by connecting them to the purpose of what they were doing.

Recently I’ve found myself living the other side of multiple events in my career and it’s been an interesting experience. From people outside reaching out to me for help and career advice, to those within my organization and their own challenges, I keep seeing the view from the other side.

It’s got me thinking about the right things to do to connect people to purpose:

Leadership, at least for my profession, comes down to people, projects, and money. It’s a three-legged stool.

My best leaders supported others and celebrated them whether they were on their way up or on their way out. Don’t commit the crime of being the one to forget. Learn what people value and connect them to the purpose of what they do, so they can see the impact of their effort.

They deserve to be excited about it.

After all, what feels better than knowing you made an impact?