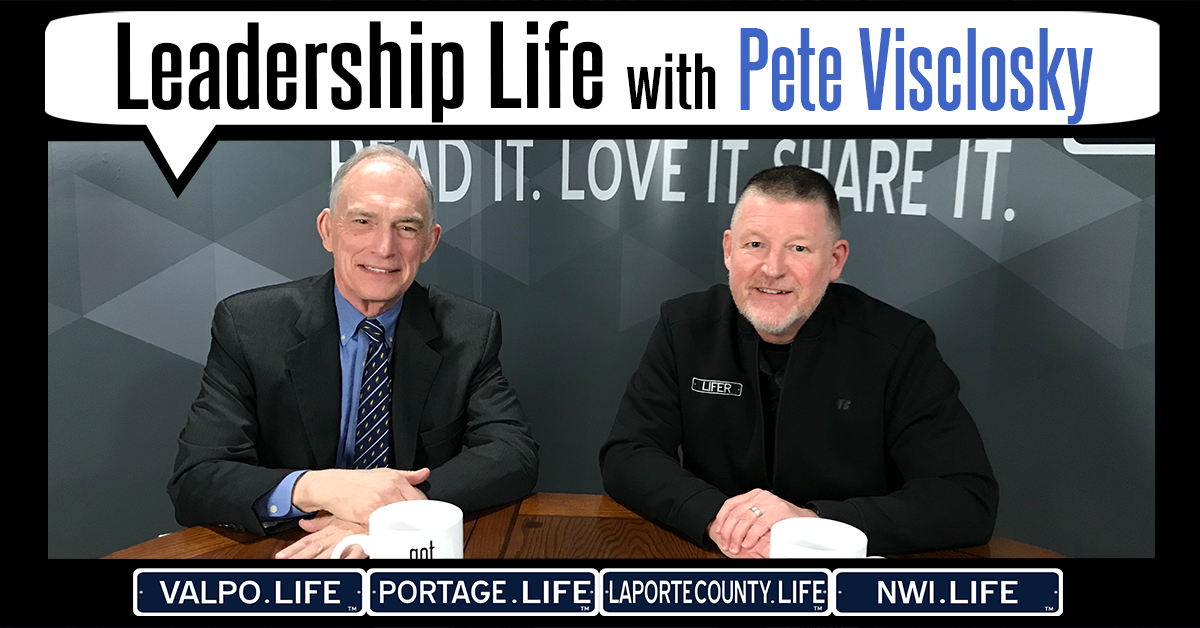 U.S. Rep. Pete Visclosky has represented Indiana in the 1st Congressional District for the last 35 years. In fact, on the 35th anniversary of being elected to Congress, he announced that in 2020, he would not seek reelection. We sat down with the longest-serving member of Indiana’s delegation to learn the inner-most workings of his mind when it comes to leadership, resilience, cooperation, and what’s next for Pete Visclosky when his term is over. Visclosky was born in Gary, Indiana, and is a life-long resident of the Region, having graduated from Andrean High School in Merrillville. He has a Bachelor of Science in Accounting from Indiana University Northwest, a Juris Dictoris from the University of Notre Dame Law School, and a Master of Laws in International and Comparative Law from Georgetown University Law Center. Visclosky is married to Joanne Royce and has two sons, John and Tim.

As changes continue to roll through the steel industry, causing some challenges along the way, Pete Visclosky says we cannot discount that innovation and industry are advancing all around us and that high-tech progress isn’t limited to Silicon Valley anymore. Visclosky also touches on the three individuals whom he believes are the trifecta of influencers when it comes to pulling the Region along.

Transit-oriented development has been a cornerstone of Pete Visclosky’s projects in Northwest Indiana. Catch up with the self-proclaimed “infrastructure guy” as he explains the value and benefits of building strong communities by connecting them via accessible, affordable transportation, and how public-private cooperation is key to success in this realm.

When you are leading the 1st US Congressional District in Indiana, it could be easy to fall victim to the constant distractions and hundreds of demands from constituents and colleagues alike. Tap into Pete Visclosky’s methods for leading with intention and focus and listen to what he tells the next generation who will be stepping into leadership positions in the near future.

Pete Visclosky will tell you he’s a linear guy, and in many cases, that has worked to his advantage in being able to persevere for the last 35 years in politics, which can be caustic at times. Here, he reminds viewers that he’s always asked to do this job, and is thankful for it, and he gives insight on how to keep going when the going gets tough. He also weighs in on the value that an all-positive news approach can have when keeping constituents informed.

Leadership Life | Pete Visclosky | What Will it Take to Fill Pete’s Seat?

Pete Visclosky tells a story about how, when he asked for advice on how to move forward in life, his father pointed him in the direction of a mentor who was scrupulously honest. It left a strong impression on him, and he recommends that whoever fills the 1st Congressional Seat have that same trait. He also gives a glimpse at what might be next for him after he fulfills his last year in office.