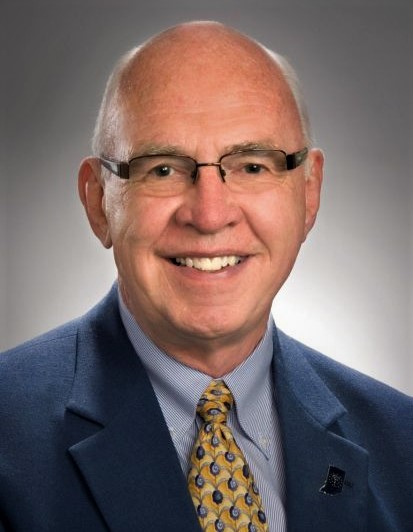 If you asked many people—particularly those from other areas of the state—where Indiana’s worst environmental problems exist, they’d probably say it would be in Northwest Indiana. But they just might be dead wrong. The data suggest that Northwest Indiana’s reputation for air and water pollution may be quite different from reality.

People who haven’t seen recent data might think that the air and water quality problems prevalent in Northwest Indiana’s were still a major negative factor for the region. I’ve often heard this point of view expressed by people in Indianapolis who almost seemed to be looking down their environmental noses at us.

It’s always a joy when we can set the record straight and demonstrate the great environmental progress that has been made in our region because of considerable investment and effort by business and industry and government at all levels. To help our downstate friends understand how much better we are doing in NW Indiana, I asked the Indiana Department of Environmental Management (IDEM) to provide data on the five key indicators of air quality that they monitor comparing our region with Marion County in 1990 and in 2016. The progress made in improving air quality in NWI was underscored by the fact that Lake, Porter and La Porte County scored more favorably than Marion County in all but one category, and even there we had achieved a 91.5% reduction from 1980 levels. Air quality is still not perfect in NWI, but there’s been tremendous progress and our air quality is demonstrably better than in our state’s capital city area.

Although progress is a bit more difficult to demonstrate in water quality, there’s also been significant improvement in that aspect of our region as well. Beach closings is one of the indicators used by IDEM. One of the causes is elevated e-coli rates (fecal indicator bacteria), but a comparison between 2007 and 2017 (just released by IDEM) shows a substantial reduction, with an exceedance rate in 2017 that is 1/3 of what it was in 2007.

There are many reasons for the improvements in our region’s water quality, not the least of which is the partnership relationships that have evolved between local governments, IDEM, the Indiana Department of Natural Resources, the U.S. Fish and Wildlife Service and the U.S. Environmental Protection Agency (EPA). Along with investments made by business and industry, these partnerships have provided millions of dollars and needed expertise to overcome long-standing issues. Two examples:

Clearly there is more work to be done to enhance the air and water quality in Northwest Indiana, but we can take pride in the tremendous progress that’s been made. Our critics in the Indianapolis area, please note!