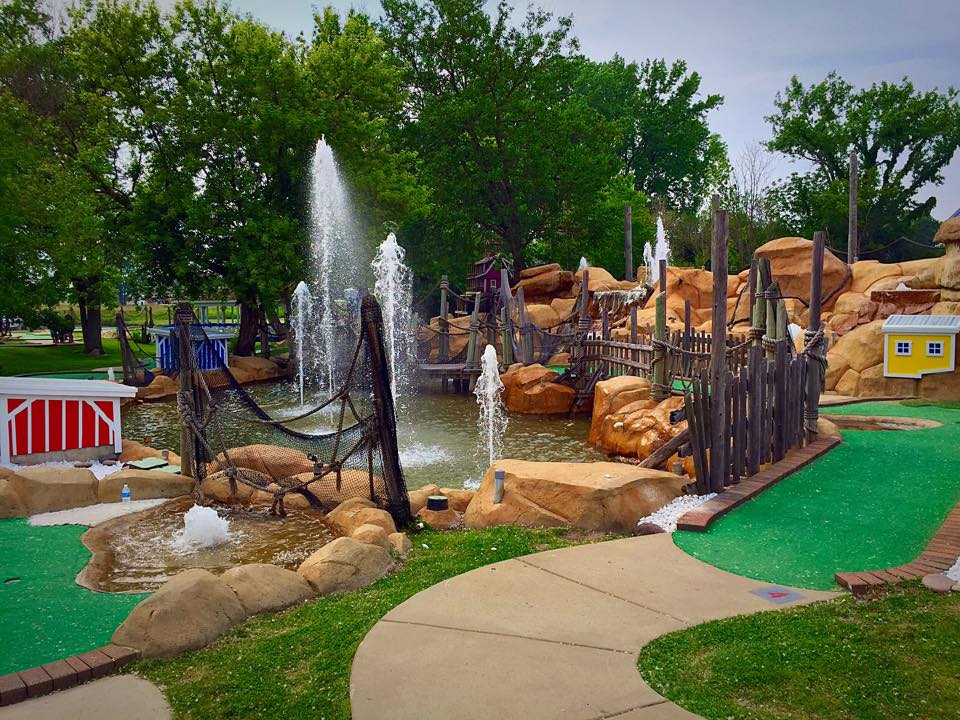 LIFERS Kyle Hovanec and Steve Neville recently took to the greens of Zao Island this week to battle for the title of "King of Putt Putt" at ValpoLife.

"The idea of the competition started during the week of The Masters," Neville said. "I was talking in the office about how I used to be really good at putt putt, and then Kyle stepped in saying he was going to 'win the gold jacket'. When I explained to him that Masters champions actually win a green jacket, he stood strong that whatever color it was, he wanted to win it."

Naturally, when the idea of putt putt came up, neither could think of a better destination for these two worthy opponents to take a swing at the title than Zao Island. Zao boasts two 18-hole, ValpoLife Championship approved courses, complete with fountains, bridges, and challenging twist and turns designed for any age to have a fun and unique experience on the short grass.

"Zao Island is a lot of fun and offers a really laid back and fun time for all ages," Hovanec explained. "We had an amazing time out on the course today."

Kyle was certainly having fun when he jumped out to a commanding two stroke lead after the first hole, when Neville found himself caught in a sand trap with only a putter and a deflating sense of confidence. But Kyle's smiles quickly faded after "Steady Steve" drained two fifteen footers on holes two and three to take the lead going into four. 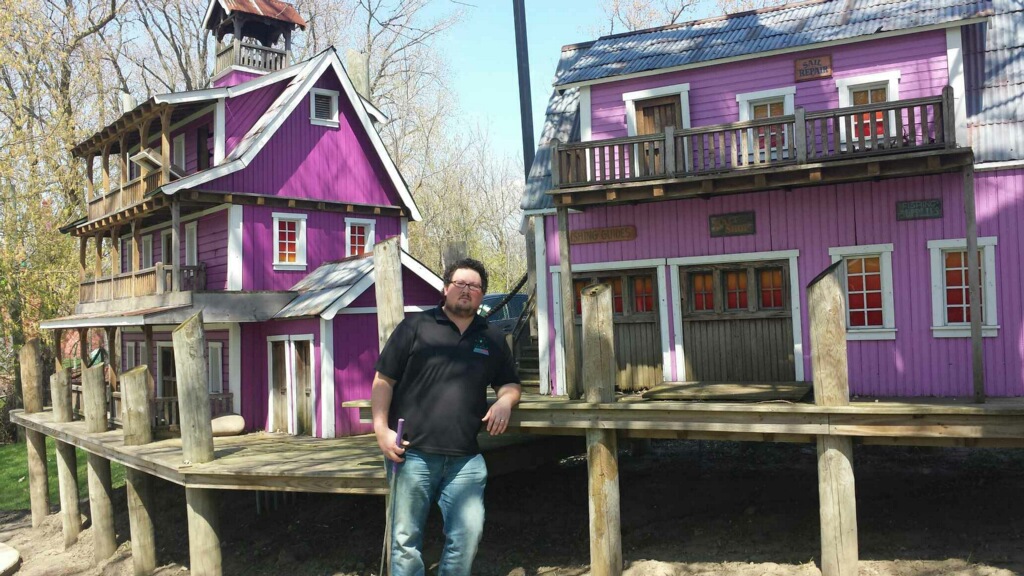 It would be a lead Neville would never relinquish, as Hovanec found himself down six strokes at the turn, when both stopped to admire the really cool, very detailed purple house on the course.

Steve cruised through holes 10-17, playing the angles and deciding that par would be enough to stay ahead of Hovanec, whose hand was forced to take risks on a course that could be just as punishing to the chance takers as rewarding (read: water). Heading into the 18th, Neville found himself with an 11 stroke lead.

But everything can change on the dreaded 18th. A hole that situates itself on a 45-degree angle, rewarding only those putters with the finest of touches. Kyle and Steve, who both listed their greatest putt putt attribute as "luck, pure luck," obviously did not fare too well.

"That 18th hole," Neville said, turning to walk away.

And if you have been to Zao Island, you know about "that 18th hole." And if you haven't, it's definitely worth the trip out just to try it out. It's really that unique and challenging of a hole. One where championship leads, no matter how large, can be lost in an instant. 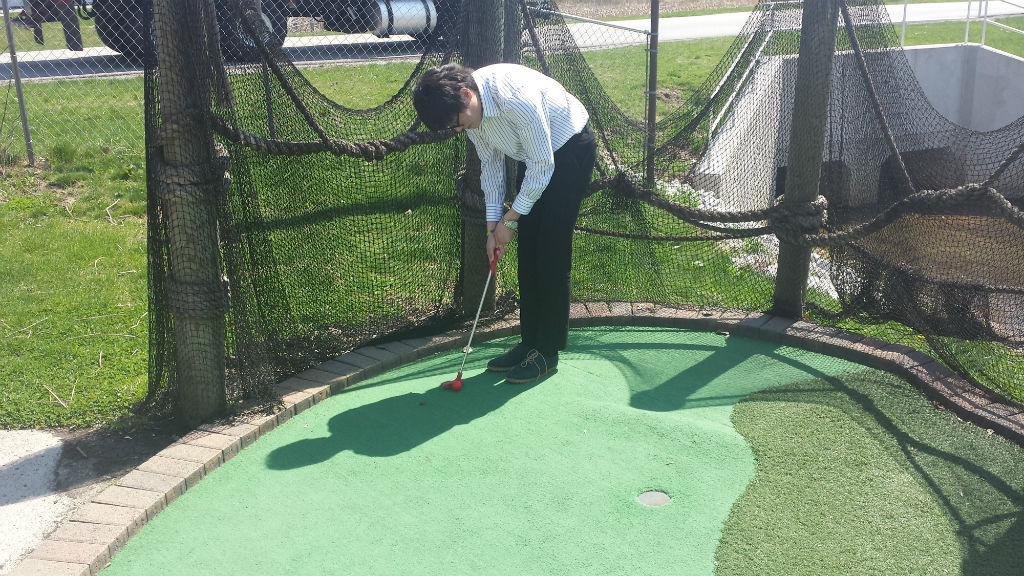 Neville posted an 8 on the 18th. Leaving the door open for Kyle to leave Zao Island with some dignity. And after a respectable four on "that 18th hole," he did just that.

In the end, even though Neville walked away with a 7 stroke, dominating victory, both left Zao Island with a hot pepperoni pizza and an amazing experience to add to the ValpoLife memory bank.

"I was totally impressed with not only the putt putt, but the entire facility," Neville said after finishing the last delicious slice of pepperoni. "We played putt putt, arcade games, ate pizza, and if we had enough time, Kyle could have also been beaten in a go kart race and most hits in the batting cage."

After getting back to the office and unlacing their spikes, Kyle and Steve shared a ValpoLife high five in honor of an amazing time at Zao Island.