Writer's block is a funny thing.

Every week, I sit in front of a blank screen, thinking of something to share with the readers of ValpoLife that is positive in nature, and in its best weeks, slightly insightful and hopefully witty. There is one problem: this week I can't seem to do it.

Now I don't necessarily consider myself a "writer", instead I'm more like a glorified blogger. I think the biggest distinction between the two lies in the notion that a writer is trying to convey a thought, a theme, or an idea to you through some avenue-- whether that be a character, story, or some other means that, because I'm not a writer, I can't seem to describe. A blogger is a song-and-dance man (or woman). We're here strictly to entertain. But some weeks, well, we still don't have it. It's not that bloggers have a particularly difficult job, but we still need those creative juices flowing before we do what we do, just like the rest of 'em.

So, on the proposition for a new term to the English dictionary: "Blogger's Block", I submit to you, the Links of the Week:

Gee whiz, the summer and fall flew by fast. Next Tuesday, the NBA begins regular season play. To keep you abreast to all of the biggest off-season moves, here are the Top 10 players who moved teams in the off-season.

Do you want to see an alley-oop dunk from the free throw line? Yeah, you do.

Your Official Brett Fuller One-Liner of the Week: "Hey, it looks like Florida State University should change its name to Florida State Elementary!" Hiyo!

If you're interested in the economics of the internet, check out this article from The Big Money about how news aggregators (in a way, sort of like this blog) are generally hated amongst news organizations... except for sports aggregators. Interesting. 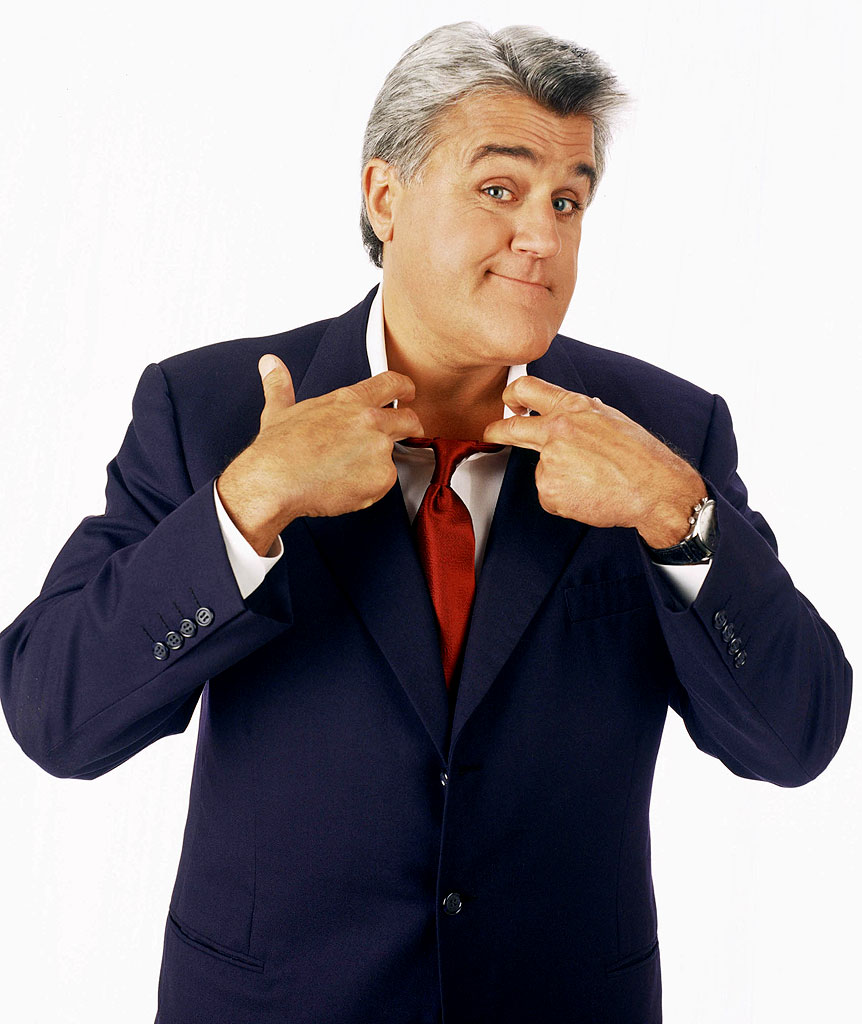 Well, the "new" Jay Leno Show experiment hasn't quite worked out well for NBC. The NBC brass decided to spend $30M on Leno for the year at the 9pm (CT) time slot, rather than going ahead and financing five separate dramas to fill those time slots like they've done in the past (and their competitors continue to do). Well, the ratings are falling for Leno, and certainly more ominous, the ratings are falling for the local news broadcasts following Leno. These news broadcasts are the butter for the NBC affiliates' bread, but when people are going elsewhere for their 9 o'clock programming, they generally go elsewhere for their 10 o'clock programming. This piece in the LA Times explains the situation very well, using the Baltimore affiliate of an example of an affiliate who might drop Leno altogether.

Since we all love lists, here are ELLE's Most Powerful Women in Hollywood! Yay!

Speaking of lists, England's Guiardian posts the Top 100 Universities in the World. Some to note: University of Chicago (7), Northwestern University (32), and of course Purdue University (87). Noticeably missing: Indiana University and Notre Dame. Ha!

LG has developed a pretty cool new technology for Kindles and other e-readers: solar technology. Any time you encourage people to get outside and read at the same time, you have to be in favor of it, right?

For years, the NBA has unofficially allowed traveling, letting players take so many steps without getting a call. What's the best way to fix the issue? Duh, officially allow traveling.

Man, it looks like Cleveland could use a ClevelandLife.com

And on your way out, I'd like to share with you 40 Inspirational Speeches in 2 Minutes. Now go get some work done.