It’s been a little while since I’ve posted the Links of the Week. Some of you may be thinking: "how hard is it to put some stupid links in a blog and throw it online?" It’s been so long, in fact, I haven’t been able to weigh in on the Conan-Leno thing. It’s been so long, that the Bears were 4-4. It’s been so long that college football was still in the regular season.

It's my bad. I've been slacking. But if I know anything it's that I can make it up to you. There’s only two ways to rectify this huge, gaping hole that I know has been deep within your hearts:

So, without further ado, I give to you the Links of the Week: 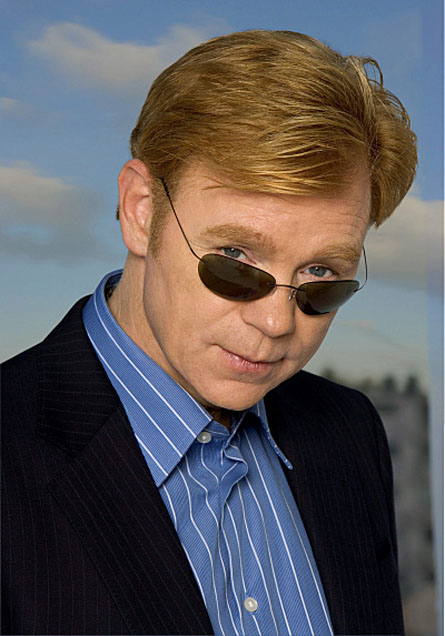 The Who is playing the Super Bowl halftime show this year. It took me a week, but I finally connected that The Who was selected because this year's Super Bowl is on CBS this year. Prediction time: Before the halftime show, David Caruso will do a long, paused, introduction, of, The Who. Then, he'll say something like super cheesy like, "The question you've all be waiting for has been answered. The Who.", and then he'll put on his sunglasses, opening to The Who playing We Won't Get Fooled Again". YYYYYYEEEAAAAAAAAAHHHHHHHHHHHH!

Reason #45,138 to love the internet: there is an entire website dedicated to the Long, Awkward Pose. You won't regret going there and watching at least one video.

Gotta' love LeBron James lip-synching an Eminem song with less than a minute left in a game.

After being kicked out of the band (are they still a band?), Aerosmith's Steven Tyler was on stage kereokeing "Don't Want to Miss a Thing" at a club. Somehow this Aerosmith breakup looks like it will end up like some cheesy Mark Wahlberg movie.

Rolling Stone did a great interview with Jack White of the White Stripes, the guy we'll all look back on in 20 years and say "Yeah, he was the best."

Finally, a good reason to get married!

The New York Times is planning on charging for its web content starting next year... Ok, I've been on the internet since I was six. That's seventeen years of being on the web most of the time. I've seen what Napster did to the music industry. I am saying that to you because I want my expertise to be known when I say: "CHARGING FOR WEB CONTENT WILL NOT WORK! I CANNOT BE MORE ADAMANT! CAPTIAL LETTERS!". There may be some for it, but in general, people just won't pay for something they can get free somewhere else. Just ask Newsday how they are doing. 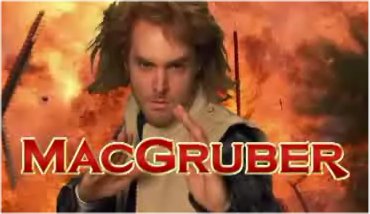 Here is a nice piece from Dallas Mavericks & HDNet owner Mark Cuban on his thoughts if TV will be run over by the internet. Like all of his blog posts, it's a little rant-y, still 100% agree with him, though.

When the news of a MacGruber movie first broke a couple of months ago, I was skeptical to say the least. Then I saw the IMDB page. Then I saw the trailer. As a fan of SNL- I have to say MacGruber is consistently one of the funniest sketches on the show.

Just watch it, its two minutes of your life.