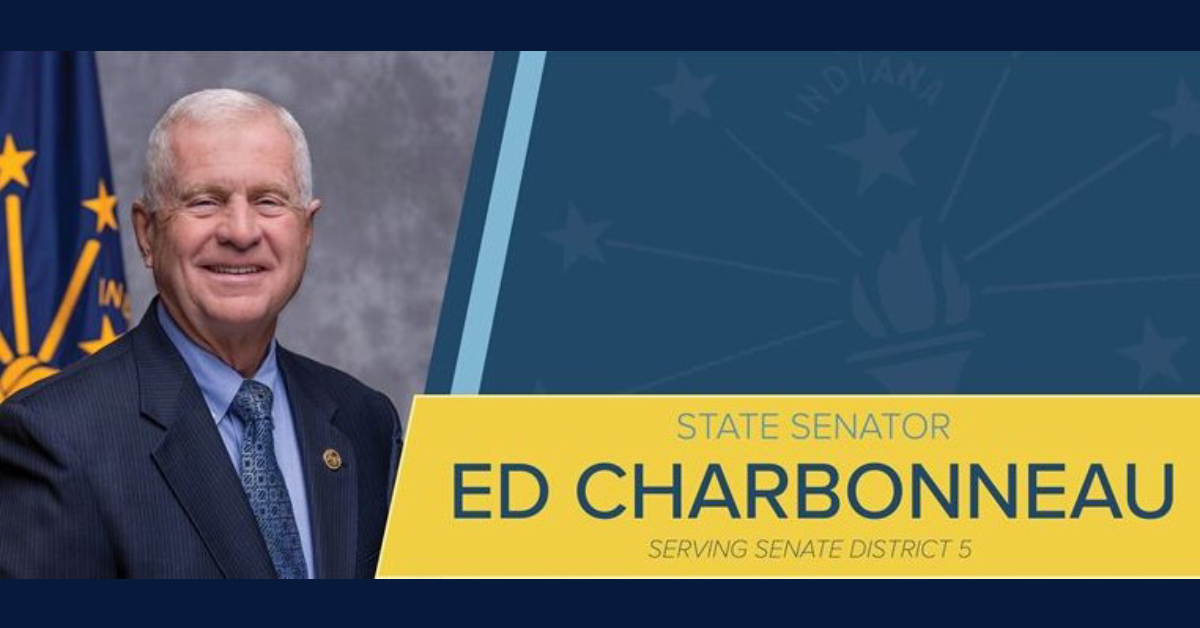 The CCMG, established by the Indiana General Assembly in 2016, aims to advance community infrastructure projects, strengthen local transportation networks and improve Indiana’s roads and bridges. Since it was put into place, the program has awarded more than $830 million in state matching funds for local construction projects.

The CCMG serves as an important resource that provides communities across Indiana with the opportunity to advance local infrastructure. I am pleased to see so many of our communities receive funding to ensure the safety of our local roads and bridges.

To view the full list of communities receiving matching funds in 2020, click here. The CCMG offers two rounds of applications each year, with the next call for applications occurring in early 2021.