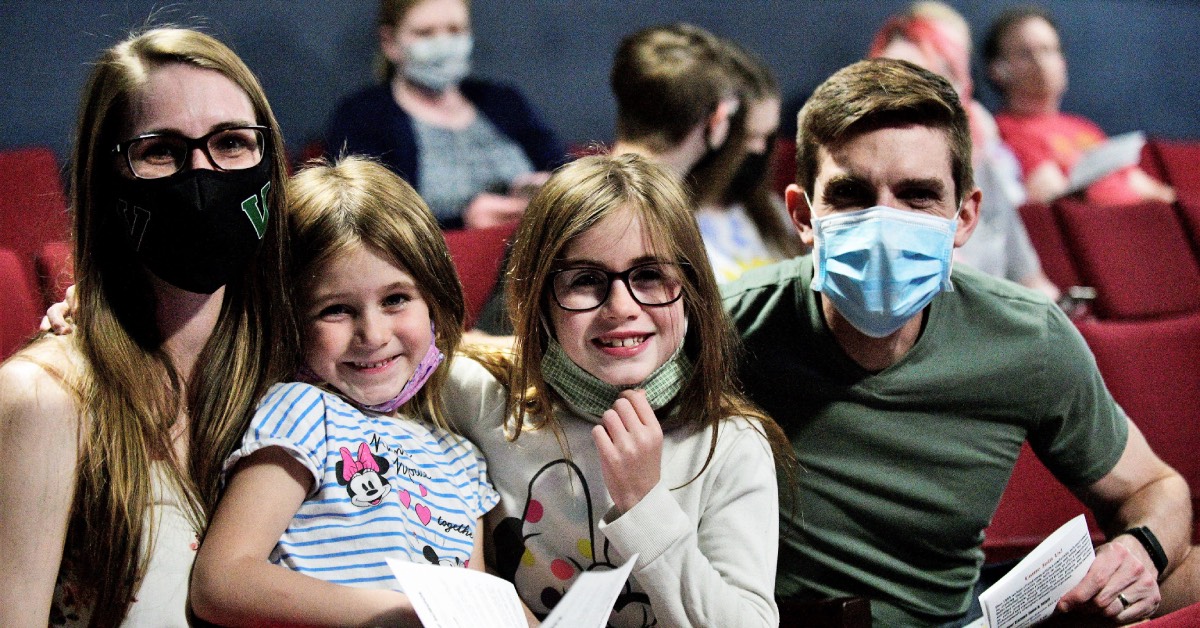 The Chicago Street Theatre held its annual Teen Ensemble theater workshop with the culmination of two plays. The Teen Ensemble was first held in 2013. Meg Bell was an original member who participated until she graduated from high school. Her play titled Test Anxiety was one of the plays featured.

“I wrote this piece specifically for teens because I was in the teen ensemble and was the same age as most of them are now,” said Bell. “It just goes over the stress and turmoil of what students go through during standardized testing.”

The ensemble holds practices once a week starting at the end of January. The students vote on the play they will perform, and Bell was excited that they found her story worth performing.

“The challenge for me is finding a story worth writing and worth telling – a story that resonates with the teens. Writing for teens is a lot different than writing for adult audiences. I want to make sure I relate to them in my writing,” said Bell.

Bell felt that she accomplished just that.

“When I talked to the students, they told me they loved it, and having that feedback was great and nice to know that I was able to relate to them,” said Bell.

Bell encourages audiences to watch for one of her favorite moments in the play between two characters.

“In the play, you will see Dominic and Delilah together. Seeing their relationship grow throughout the play is really beautiful,” said Bell. “Near the end, Dominic encourages Delilah to talk to her grandfather who passed away. It is a really nice bonding moment, a vulnerable moment that is captured.”

Gordan Bell was excited to see his daughter’s play.

“I’ve read the play but I’ve not seen it. I am looking forward to it,” said Bell.