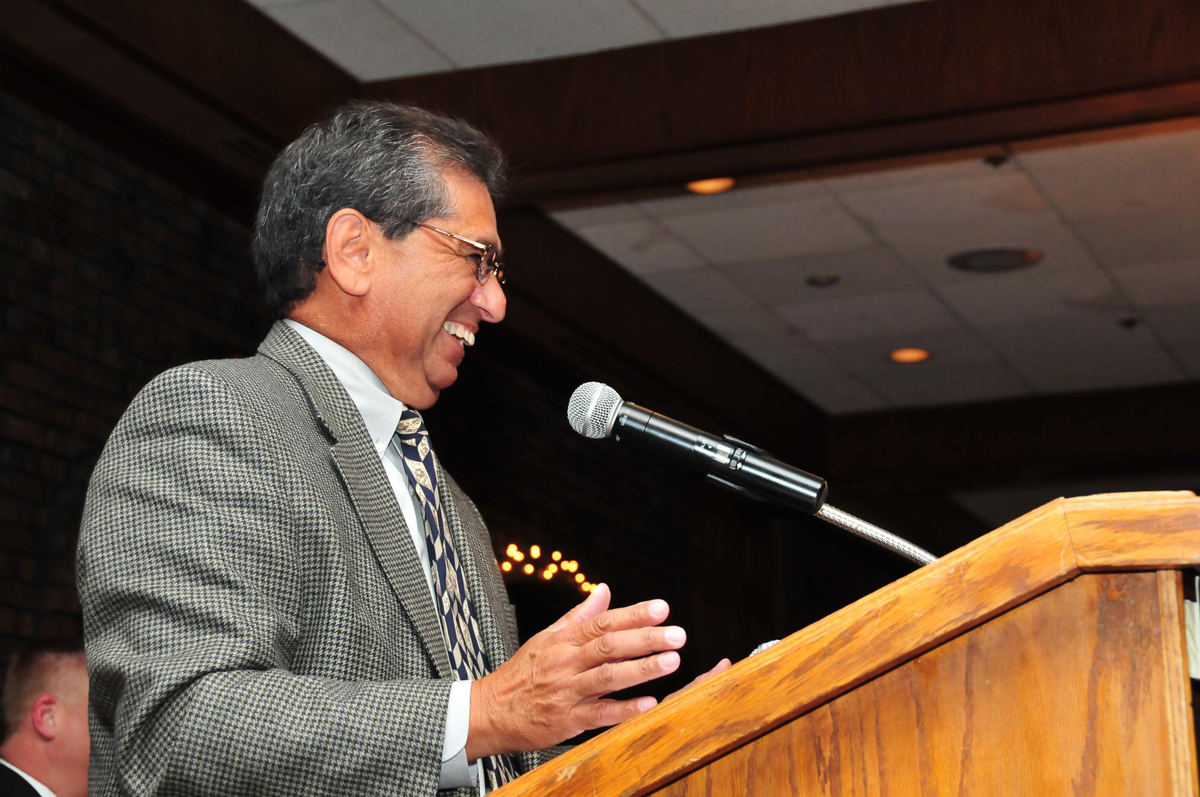 The Lake Area United Way Board of Trustees announced today that they have accepted the retirement notice of their President and CEO, Lou Martinez, effective March 31, 2015.

Rev.Curtis Whittaker, Chairman of Lake Area United Way’s Board of Trustees and Managing Partner of Whittaker & Co., PLLC stated, “Lou is an active and engaged leader within the Northwest Indiana community. It will be difficult to replace him. The board is being proactive in its selection efforts.” He continued, “We will use an open and transparent process as we search for the ideal candidate. To ensure a diverse committee is utilized, we will engage both current and former board members as well as long-time supporters of the United Way. This is an important step in the life of any organization. Our goal is to name Lou’s successor by the end of this year.” The search for Martinez’ successor will begin this month, under the direction of Search Committee Chair, Aaron McDermott.

In discussing his announcement, Martinez reflects, “It’s been an honor to have worked for the Lake Area United Way for the past 35 years. It has been a very positive and rewarding career,” he said. “I am a proud native of Northwest Indiana and am equally as proud of the upward progress of the region over the past several decades.” He adds, “Lake Area United Way has a strong Board of Trustees, coupled with an energetic and dedicated professional staff ready to navigate the organization to its next level of success.” He continues, “I am confident the organization is well positioned to further our mission to create positive and impactful change in the communities we serve.”

Throughout his career, Lou has served in positions with the Governor’s Commission for a Drug Free Indiana, the Indiana Department of Family Services, Social Services Advisory Committee, the Lieutenant Governor’s Economic Development Task Force, the State of Indiana’s Gambling Impact Study Commission, and the Governor’s Commission on Home and Community-based Services and the Lake County Welfare to Work Coalition. He also served on the board of the Northwest Indiana Regional Development Authority and as State Trustee to Ivy Tech Community College. He currently serves on the board of One Region and is Vice President of the Board of The Carmelite Home in East Chicago.

When asked about his post-retirement plans Martinez commented, “I plan to continue serving in various volunteer roles and affiliations. I am looking forward to spending more time with my wife, Pat, our children and grandchildren, as well as enjoying time on the golf course.”