History was made in May of 2017 as Indiana Governor Eric Holcomb signed into law House Bill 1144 that establishes and permits the South Shore Line's main line double tracking and the West Lake Corridor improvement rail projects happening across Lake, Porter, La Porte and St. Joseph Counties. Making the long sought after project a reality took a truly unprecedented level of cooperation, coordination and bipartisan support across the state, regional and local levels.

Recently, Bill Hanna, CEO of the Northwest Indiana Regional Development Authority, visited the Great News Studio to speak with IIMM founder, Chris Mahlmann, about the landmark legislation, its unparalleled bipartisan support, and the impact it will have on Northwest Indiana.

“From the beginning of our commuter rail expansion plans, collaboration has been single most important factor in our success,” Hanna said. “Neither West Lake nor double tracking would have happened without the cooperation and hard work of everyone from the RDA’s staff and Board of Directors, to the Governor, local, state and federal officials, and the many, many business and civic leaders who lent their time and voices to this effort.”

“I am both humbled by and immensely proud of the way the region came together to support these initiatives, which will drive billions of dollars of private investment and economic growth in Northwest Indiana over the next two decades,” Hanna added. “In the broader sense, it is a testament to what we can accomplish when the region speaks with one voice and acts with a single, shared vision. When we do that, we not only make our own lives and communities better now, but we also leave a legacy for coming generations – and a challenge, to do as we have done and build an even brighter future.”

Legislation like this, which featured immense participation and broad consensus from a wide range of civic and business leaders, may come about once in a lifetime. Many state and local leaders spoke about the efforts of those involved across four counties to hear, consider and meet the needs of their constituents, who will ultimately experience, first-hand, the benefits of these projects. 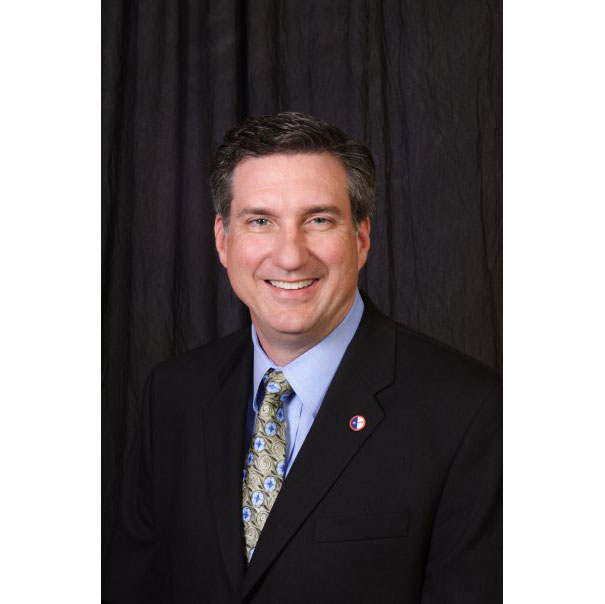 State Representative Hal Slager: The double tracking bill (HEA 1144) began as a means of providing accountability to the people of Indiana for an investment in Northwest and North Central Indiana. After we began working on bill drafts we discovered that there was no agreement in writing on how four counties would share the cost, only a verbal understanding. Since we needed to have the cash flow defined in order to sell bonds, HEA 1144 became the negotiated agreement between the participating counties. This then involved all the legislators in these counties to work toward a common goal, as well as the local officials who those legislators represent. The local participation in composing the ultimate law was crucial given a limited timeline, and it brought all parties and legislators together in a manner I had not experienced in my five years in the legislature. Additionally, we held numerous town hall meetings to solicit resident input and concerns. The final draft addressed many of those concerns. The final product was a much better bill as a result of so many people working for a positive outcome. 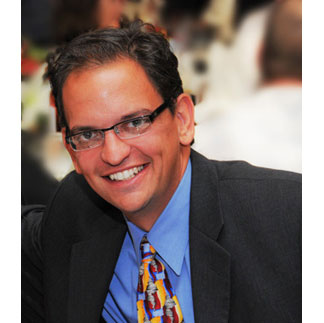 Lake County Commissioner Michael Repay: The project to double track additional portions on the South Shore Line has been a wonderful example of cooperation among people who can set everything aside except service to constituents. When a good idea comes forward, we can make it happen. I hope that this cooperation continues throughout construction and we move forward to tackle the other challenges that we face with the same resolve. People throughout the corridor will benefit from expanded service and better on-time performance. When we think regionally and consider the benefits, we can accomplish so much more in our area. 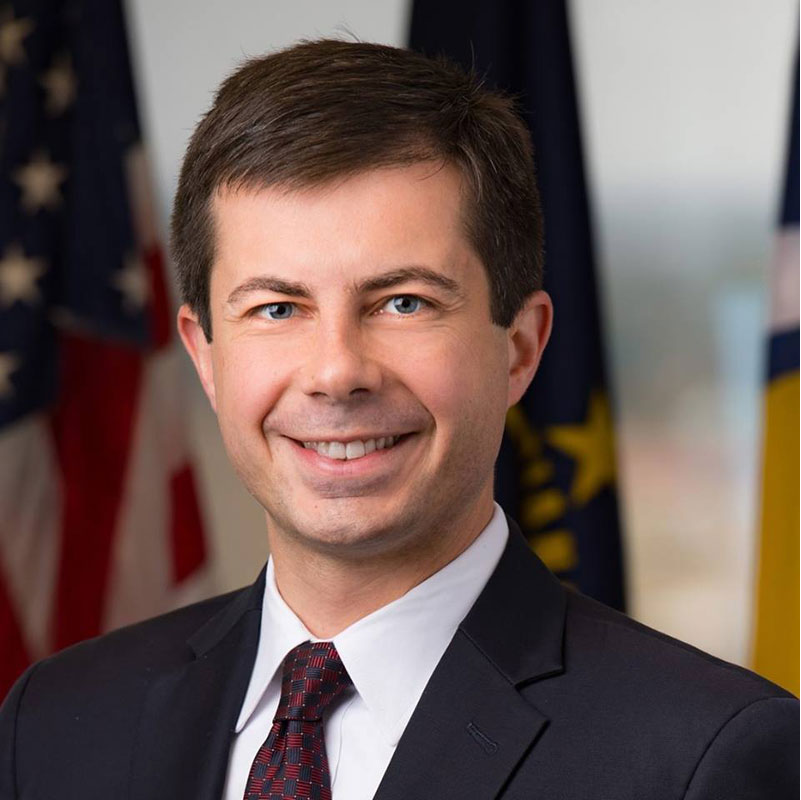 South Bend Mayor Pete Buttigieg: It’s easy for people to rally behind a good idea. That’s why community business leaders and all levels of government—cities, counties, state, and federal—were willing partners in making this work. Because the entire region stands to benefit, each partner is committed to putting in the necessary resources. 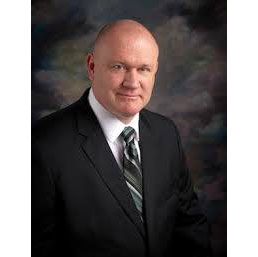 Michigan City Mayor Ron Meer: In my 27 years of working in Municipal government this was some of the best cooperation that I've seen between state officials, county officials and local City officials across party lines I have ever seen. I would particularly like to point out my working relationship with state representative Hal Slager and are fine governor Holcomb. Not to mention the great cooperation from state rep Scott Pelath and Senator Karen Tallian. This will be a $125 million investment with within the city limits of Michigan city opening up great opportunities for employment. 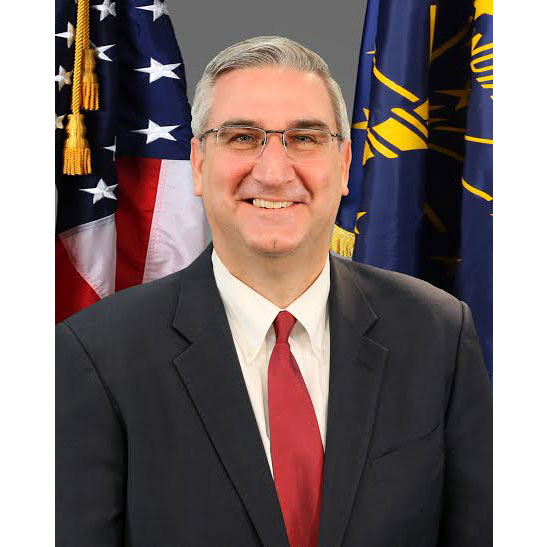 Indiana Governor Eric Holcomb: Double-tracking the South Shore Line is the next big step as we continue to invest in the region. More than a century after the line was built, it’s time to move this project forward and double down. Just getting to this point has taken unprecedented coordination and cooperation between local communities, the state and the federal government: It’s truly been a team effort. This is a game-changing project, not just for the region but for the entire state. We’re connecting with the nation’s third largest economy like never before, and what’s most important is the positive effects this will have for Hoosiers and the communities where they live. 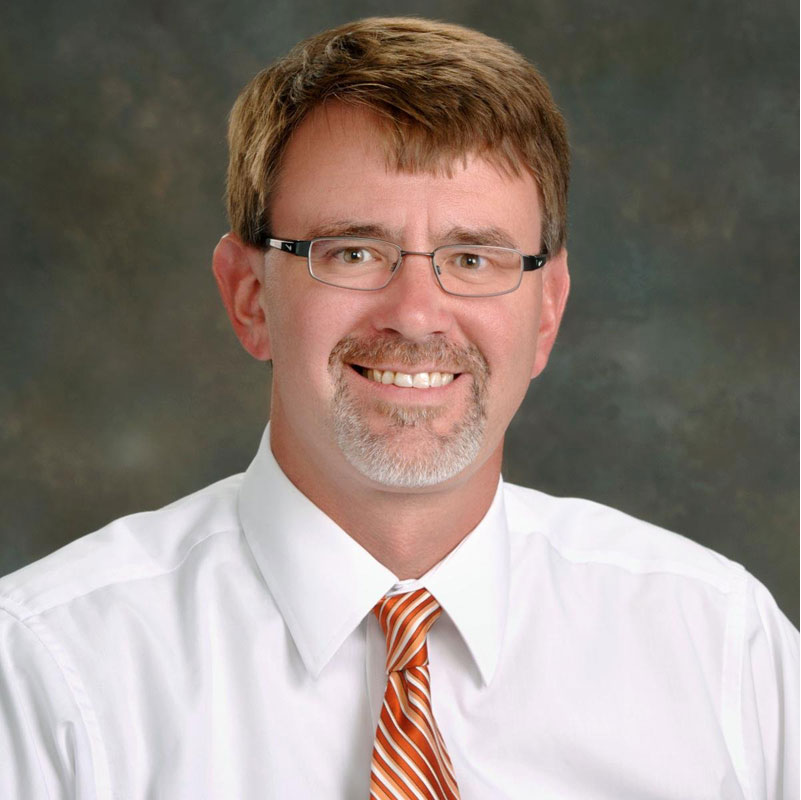 St. Joseph County Commissioner Andrew T. Kostielney: This project is one of the finest examples of government working together - both across levels and aisles. Rarely do we see Federal, State and Local officials work so closely together on a project, and considering how well both parties came together - this is truly a once in a century event. The investment we are making in northern Indiana will pay dividends for generations to come. 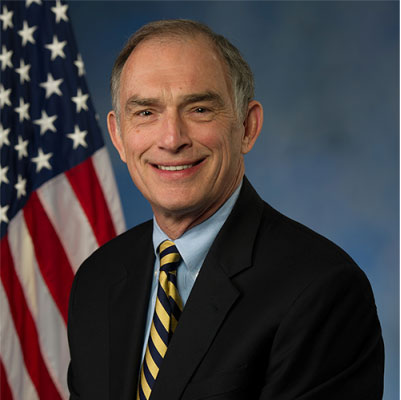 Congressman Pete Visclosky: When it comes to transforming our regional economy through public transit and other initiatives, we can no longer afford to think of ourselves as individual cities, towns, and counties. Success in achieving our shared goal of creating more job opportunities in Northwest Indiana can only be reached by collaboration and inclusive discussions. I am incredibly thankful for the work of the RDA, our state and local officials, as well as our businesses, labor, and citizen groups, for their active commitment to working together in order to improve the South Shore Rail Line for the benefit of all current residents and future generations. 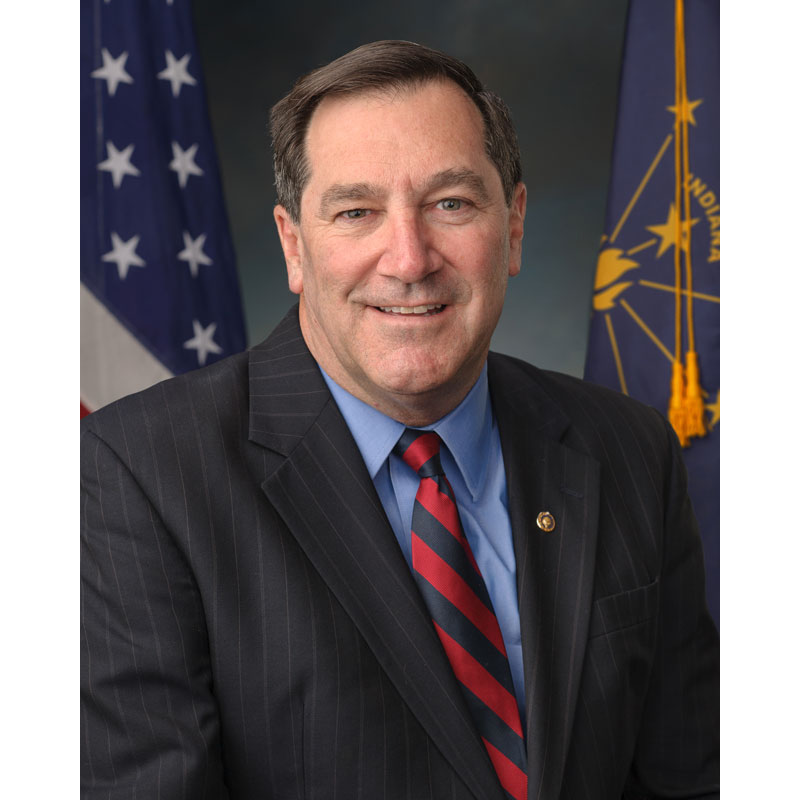 U.S. Senator Joe Donnelly: The South Shore Line provides essential transportation for thousands of Hoosiers in northwest Indiana. As we work to grow economic opportunity in the region, double tracking becomes more important to ensuring that people are able to move safely and efficiently. We know that the best results come when we work together, which is why I have been proud to support this project and why it has gained support from every level in the state. 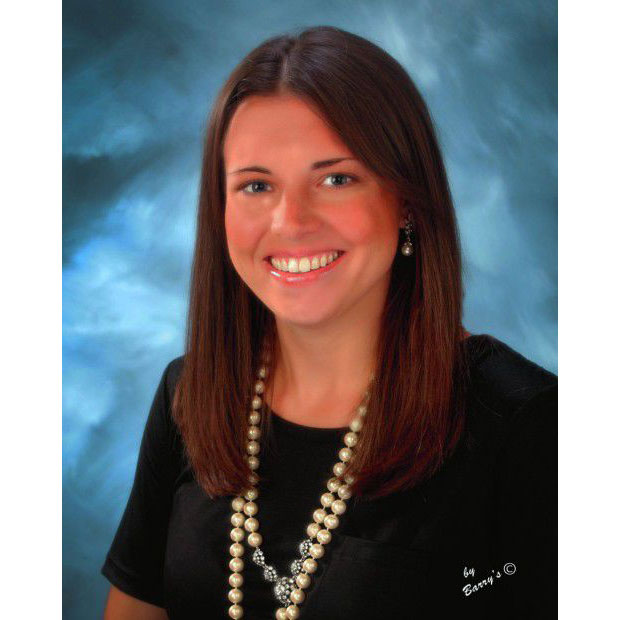 La Porte Mayor Blair Milo: Double tracking the South Shore is already transforming the Northern Indiana region; not just in the economic opportunity it will bring but in relationships it has already forged. It was tremendous to be a part of a regional and state team that recognized the opportunity both in value and timing in order to ambitiously pursue such a bold goal. There were many leaders throughout the process we could honestly say, “If not for ____, this project wouldn’t be moving forward,” That’s the sign of true collaboration which I hope to see continued on for many more projects to come! 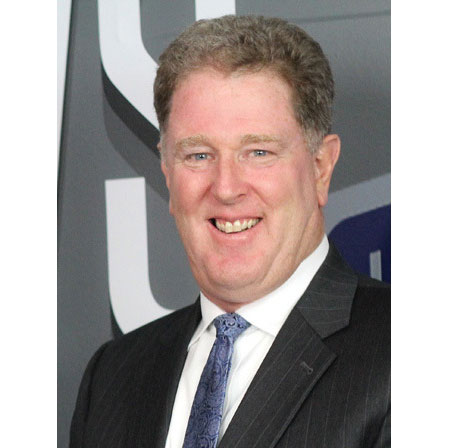 Mike Noland, Northern Indiana Commuter Transportation District (NICTD) CEO & General Manager: From my perspective, the state-wide support for the upgrades to the South Shore Line over the past year has been nothing short of remarkable. When Bill Hanna from the Northwest Indiana RDA and I talked about working with our leaders in Indianapolis on this project the feedback we received was not whether or not we should undertake these improvements, but rather, what was the best way to get them funded. In this time of overly partisan based politics, the enthusiasm and cooperation to improve northwest and northern Indiana's connectivity to Chicago has been truly a bi-partisan effort worthy of emulating. Actually, House Minority Leader Scott Pelath said it best when Governor Holcomb came to Michigan City for the ceremonial signing of HEA 1144 when he said, "This wasn't a bi-partisan effort, it was a non-partisan effort." Local, county and state leaders, with the full and complete endorsement of Governor Holcomb, worked together with a common purpose. This was an example of good government at its finest. And the partnership and team spirit we received along the way from community, business, civic leaders and from our riders to make these improvements a reality gave our political leaders the confidence and support for a combined Senate/House vote on HEA 1144 in the General Assembly of 145-5. 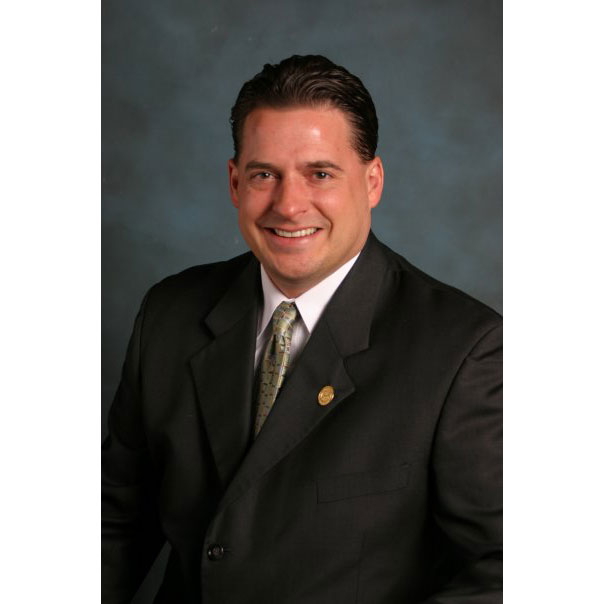 State Representative Scott Pelath: In the Indiana General Assembly, the fact of the matter is that good ideas will draw strong support from all quarters. A shining example of bipartisan leadership is the ground-breaking measure to improve and expand the South Shore. From the start, both sides of the aisle worked to provide a base for the type of economic growth that Northwest Indiana deserves. The project represents hope for the future and dreams of new possibilities for future generations. More than anything else, it will make our communities even better places to live and work in the coming decades.