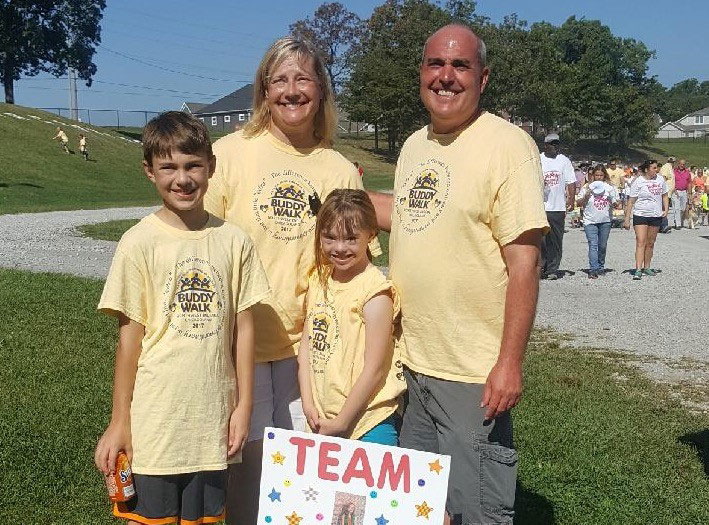 In every city, there are dedicated employees working each day to provide the best experiences for their residents. The City of Whiting is lucky enough to have Mark Harbin, a dedicated public servant, who currently works as the Director of Special Events.

Harbin began his work with the City of Whiting in 1994 and has since worked in many different roles. He’s worked with zoning, purchasing and procurement, and even oversaw the city’s recycling program. With so many different positions under his belt, his dedication to the city is far from questioned.

“We’re a small community of just under 5,000. With City Hall being so small, all of us wear a number of hats,” Harbin said. “I think on the plus side what it's allowed me to do, by serving in those different roles, I’m familiar with them and familiar with different processes throughout the city. It rounds you out as an employee.”

Being familiar with many processes and activities is an advantage for Harbin. He’s able to seamlessly balance many projects and opportunities at once. Perhaps his favorite part of working within City Hall is seeing the fruit of his labors as events unfold.

“I enjoy seeing the development of the city over time, and just in the time I’ve been able to work within the City of Whiting. I can see how all these positive steps and one little thing leads to the next, and you build upon it,” said Harbin.

Positive steps and innovation is nothing new to the City of Whiting. One of Harbin’s favorite projects that he’s overseen is the recycling efforts of the city. From humble beginnings, the program now has 100% participation and has received accolades at the state and national level.

“When the City of Whiting started recycling, I was involved with the program,” said Harbin. “Back in the early ‘90s our recycling program was a drop off program like many communities that instituted it at that time. Within basically a year's time, we were picking up curbside with 16-gallon bins that you would put by your sidewalk to be picked up on a weekly basis. Currently, we pick up in the alley with 65-gallon totes.”

The program has proven to be very successful and is available to businesses and residential properties throughout the city. Harbin is proud of his work with the program, but has enjoyed moving into other sectors as well.

“My job is always changing, and that’s what I kind of enjoy. From day to day, I’m typically working on something different. Which is, in some ways, what I need,” he said.

Harbin enjoys the position but didn’t always know he’d be employed by a municipality. Growing up, his father was involved in the City Council, which allowed Harbin to become accustomed to city work at a young age.

“I never thought I’d be working for a municipality, but with my background and seeing my dad’s involvement with the City of Whiting, I think what I like to see personally is the changes and the decisions that you can make to positively affect your cities development. I’ve been part of those decisions, and it’s very gratifying to see that stuff play out,” said Harbin.

Aside from finding a career he’s passionate about, Harbin also finds himself enjoying the challenges presented to him each day.

“I enjoy working with Mayor Stahura. He challenges every department and department head. I think part of the thing that’s been intriguing to me is at times being challenged to change my role,” said Harbin.

Harbin is a public servant deeply rooted in his community. He works with the city and serves on the Board of Public Works and the Whiting Historic Preservation Commission. He has also chaired the Mayor’s Youth Advisory Committee and worked with local youth to bring in ideas for the city. Overall, it’s apparent that Harbin has great love for the City of Whiting and the great things he can do working there.

“I just think Whiting is a great community,” said Harbin. “We’re a hidden gem and for a small community I think we offer a lot to residents and visitors alike.”