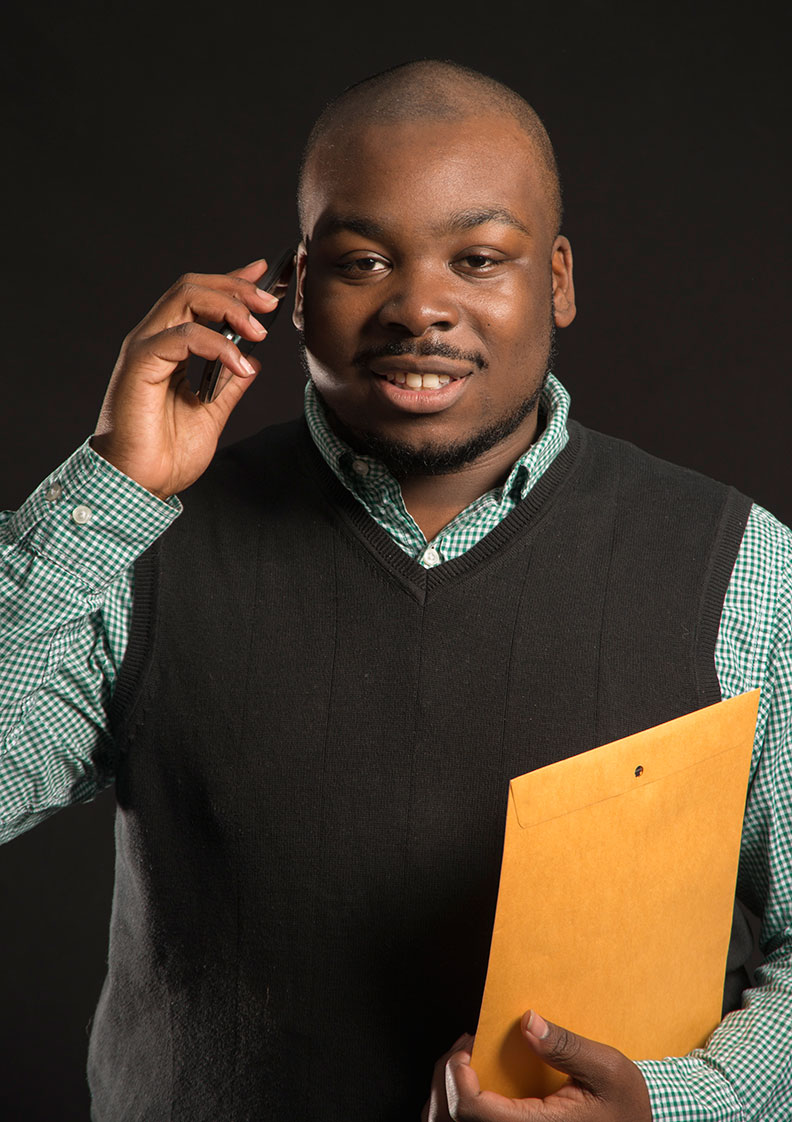 Vincent Edwards was born on the South side of Chicago but moved to Northeast Indiana at 4 years old. He is the child of a single mother who worked hard to make sure that he received every opportunity available. Because of her hard work, Vincent graduated in the Top 5 students in his class from high school.

He went on to attend Valparaiso University to study Political Science. At VU, he was President of the Club Tennis Team, head of his dorm’s Judicial and House Council, Secretary for his fraternity, Desk Attendant at the Harre Union, and the Entertainment Chair for the University Programming Council.