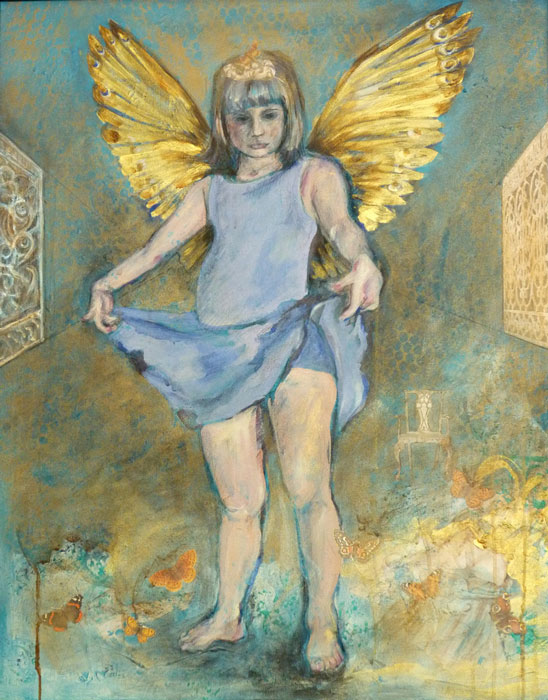 Valparaiso artist Melissa Washburn will be exhibiting a series of new paintings and mixed media works in a solo exhibit July 21—August 31 in the Lee. E. Dulgar Gallery of South Suburban College, 15800 S. State St., South Holland, IL. Titled Extraordinary Creatures, the exhibit explores themes of motherhood and its emotions and anxieties through rich, somewhat dark imagery such as abandoned dolls, fairy tale scenes, and emotional renderings of the female figure. Washburn has a BFA in painting and printmaking from Binghamton University (SUNY) and an MA in Arts Administration from Indiana University Bloomington. She has worked in museum marketing and as a graphic designer, as well as as an art instructor in Michigan City’s Safe Harbor after school program. The exhibit will open July 21, with a closing reception on August 31, from 1 to 2 pm. More of Melissa Washburn’s artwork can be seen online at www.melissawashburn.com

Gallery hours are Monday through Friday from 9am – 4pm. For more information, contact Jack Kirkpatrick, Art & Design Chair, at 708.596.2000. x2445 or jkirkpatrick@ssc.edu 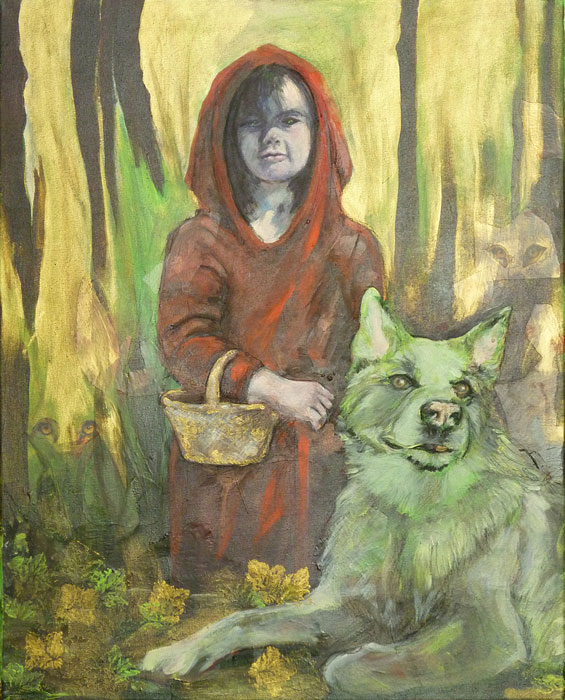