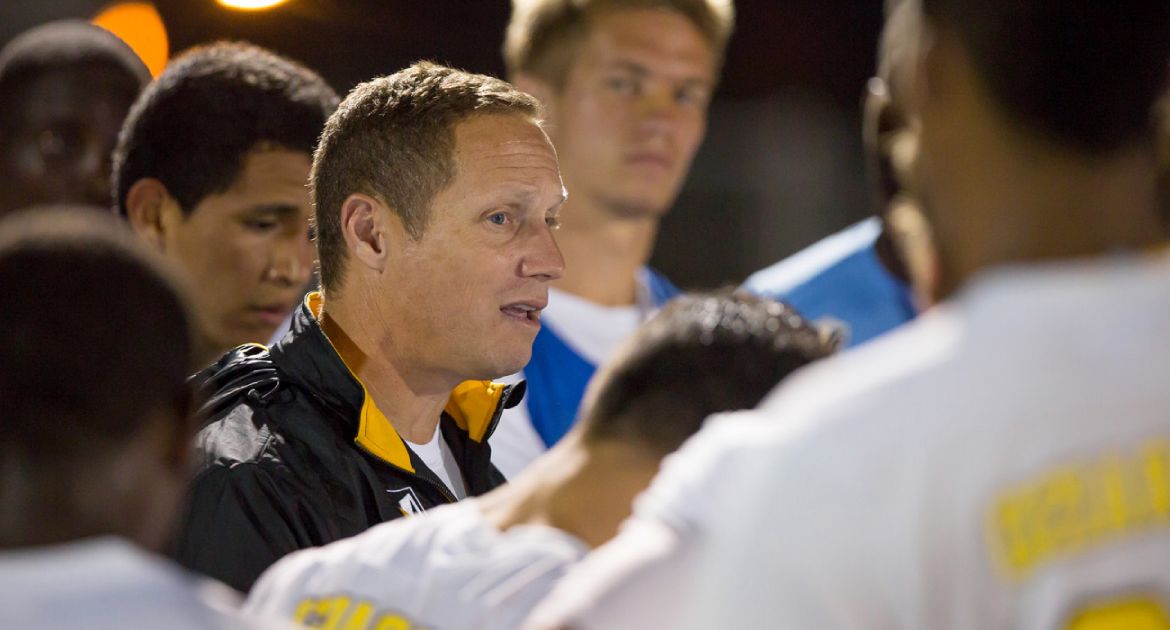 Valparaiso men’s soccer head coach Mike Avery announced the addition of transfers Isaiah Madrid and Deven Mason to the program. Both hail from Albuquerque, N.M., where they were teammates at Eldorado High School. The juniors are both eligible to play this upcoming season.

“This announcement is a great way to kick off this year's recruiting efforts,” Avery said. “The program has had 21 seniors move on through graduation in the past two years, so adding in an element of maturity was an important focus for our staff. In both Deven and Isaiah, we get experienced players that have played in high level college soccer environments. Both are quality players that can contribute on the field, and both are young men that have leadership potential. We've been hard at work since the semester began, and you can tell immediately that they fit right in with the culture of the program and that they have the ability to make an impact.”

Madrid, a midfielder from Florida Gulf Coast, was the Atlantic Sun Freshman of the Year in 2013 when he started in 15 out of the Eagles 16 games, scoring four goals and notching three assists. He finished third on the team with 11 points and ranked first among Atlantic Sun freshman. Among his other accolades, he led the team in points during conference matches with eight, set the FGCU single-season record for shots per game (2.62), set the second-most shots on goal in a season in program history with 21 and was always on the pitch, playing 1,137 minutes, the most among all forwards.

As a sophomore, he played in 17 games, starting 10 of them while adding three goals and two assists. He finished tied for second on the team in points (eight), third in goals (three) and tied for first in assists (two).

Mason, a defender/midfielder from Virginia Tech, played in all 17 games for the Hokies, starting 16 games at outside back in 2013. He helped to anchor in the back line that allowed only 23 goals and recorded five shutouts. He recorded an assist in each of his two seasons in Blacksburg.

Both were members of back-to-back state champion teams at El Dorado and play club ball with Rush Nike 94.