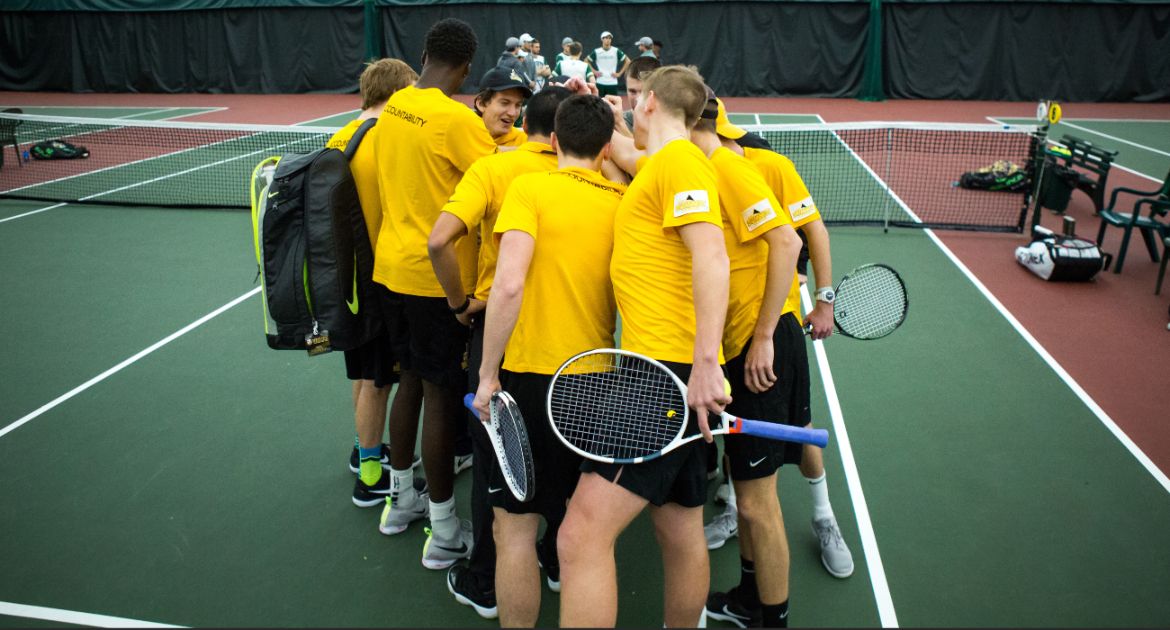 The success of the Valparaiso University men’s tennis program in recent years has extended beyond the court as the Crusaders continued to earn academic honors on Tuesday.

Valpo was named an All-Academic Team by the Intercollegiate Tennis Association again this season.