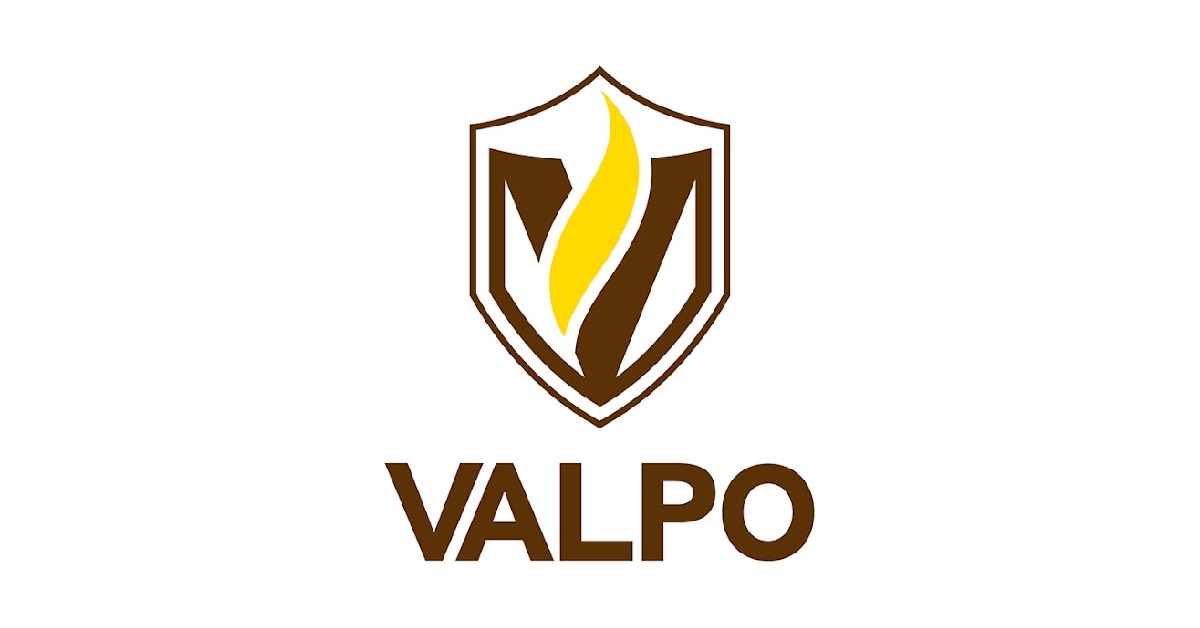 The Beacons (4-6) will make their way to Oxford, Miss. to take on Ole Miss on Saturday at 2 p.m. The game will be televised nationally on SEC Network.