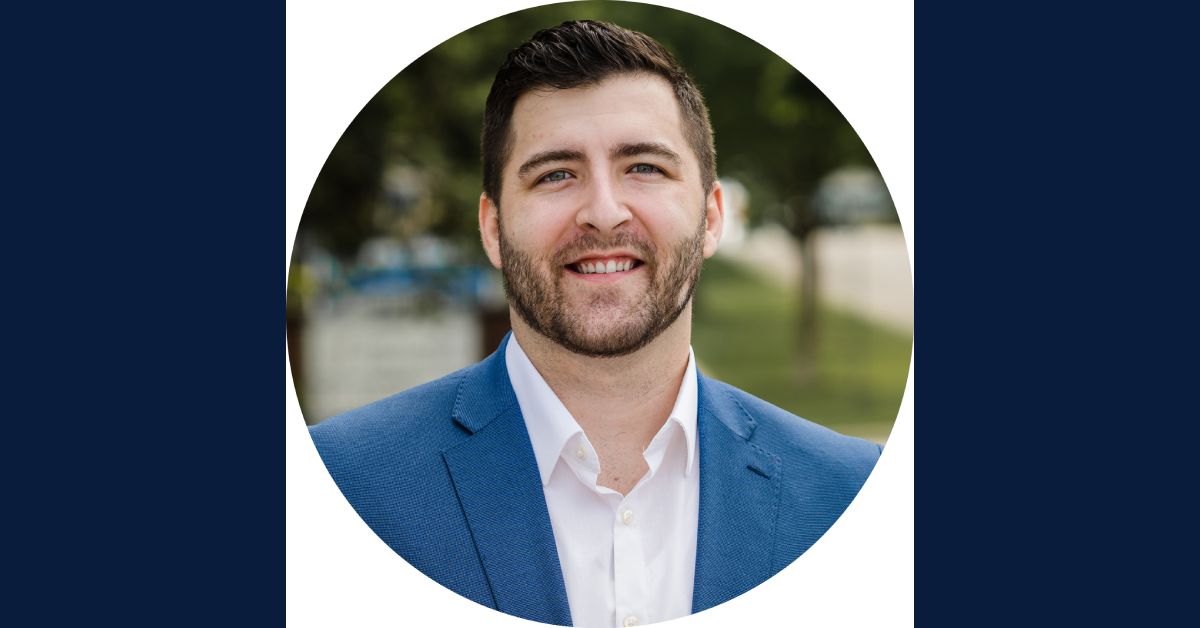 Michael O’Donoghue came to Valparaiso almost two years ago knowing he wanted to continue working in the insurance industry. It wasn’t long until he found himself at General Insurance Services (GIS) as the employee benefits advisor, helping employees and business owners alike find reliable, good health insurance coverage for almost any situation.

With a strong background specifically in life insurance, it was an easy transition to his new role at GIS.

“Luckily enough, with my life and health license, I was able to transition seamlessly to the benefits role here at GIS,” he said.

It was GIS’ well-established reputation that originally drew him in. At the time O’Donoghue applied, GIS had been named as one of the best places to work for five years in a row (and would later jump to six the following year). That alone piqued his interest – from there, it was an easy decision to hit the submit button on the application form.

“After talking to a couple of different people who knew of GIS, I found out that they had a good reputation within the community - very philanthropic, attached to a lot of different nonprofits, so it was a good cultural fit for me,” he said.

It was also clear to O’Donoghue that GIS had a family-like atmosphere both inside and outside the walls of the building, making it easy to find camaraderie at the office while also having an ideal work-life balance. Both were important values of his when looking for a new place to work.

“Once I got the job and met everybody, I saw it was a family-oriented by-the-year company, and that’s the culture I fit in with,” he said. “I have a one-year-old son, and they’re understanding with me running around to take care of him, so that was important, and that they were established within the community.”

“The team atmosphere for our entire benefits department is also really key,” he added. “Between what I do on the selling side to our customer service reps and account managers, they keep the lights on and do a fantastic job managing groups that I bring in. They answer questions from needing new ID cards, and adding new employees, all the way to handling claims questions and renewal strategies. We all get along very well and are close-knit and I think that makes for a good working environment.”

While some may give the insurance business a bad rapport, O’Donoghue wears his title with pride. Having good health insurance coverage is vital for everyone, and he greatly appreciates that his position allows him to help others find that coverage at an affordable cost.

“It's very rewarding, being able to find good coverage for these people at an affordable cost,” he said. “Ultimately, that helps not only the business owners take care of their employees, but the employees appreciate that as well.”

Helping businesses and their employees succeed, in turn, has always been the end goal for O’Donoghue and the GIS staff.

“Whether it be a for-profit company, a non-profit company when it comes to the benefits, we’re bipartisan, we're agnostic, we're just trying to help the business succeed,” he said. “Our mission statement is to secure the futures of the communities we serve. By doing that, by making health care more affordable for these businesses, we’re hopefully helping these employees be healthier and put some more money in their pocket so our economy here, locally, can thrive.”

Working in insurance wasn’t the original career path for O’Donoghue, however. He holds a degree in multimedia journalism and mass communications, and originally had career aspirations to work in the sports industry. It wasn’t until after he graduated that his career path took a different turn.

“I was on TV. I was doing some broadcasting for a local NBC affiliate in college, and wanted to be a sportscaster,” he said.

While he enjoyed the work, he realized he needed a fulfilling career that would also allow him to be financially stable, and saw insurance as a happy medium.

“With the sales and communications background, I felt like my communication and  interpersonal skills were well equipped to go into this industry. I just took a leap of faith, and so far, so good. It worked out and I landed at a great company with General Insurance Services. Hopefully, we'll be here 30 years from now - that's the goal,” he said.

Moving forward, O’Donoghue is looking forward to continuing his role as a trusted advisor with his clients at GIS and hopes to one day become a manager and mentor within the company similar to the way his managers are working with him now.

“I have managers and mentors now through our president Craig Menne, and then my direct manager, Eric Gibson,” he said. “Hopefully, I’ll be able to move up those rungs as they have, and be able to pass my skills and what I've learned to somebody in my position now in 10 years.”

Outside of work, O’Donoghue enjoys spending time with his wife, Abigail O’Donoghue, and son, Gannon O’Donoghue. Originally from Mundelein, Illinois, he saw Northwest Indiana as the perfect middle ground between his hometown and his wife who is from Kokomo, Indiana. Still rather new to Valparaiso, he’s been enjoying exploring the area and seeing what all Northwest Indiana has to offer.

For more information on General Insurance Services, visit its website at genins.com. 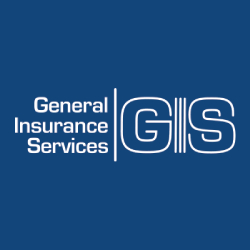