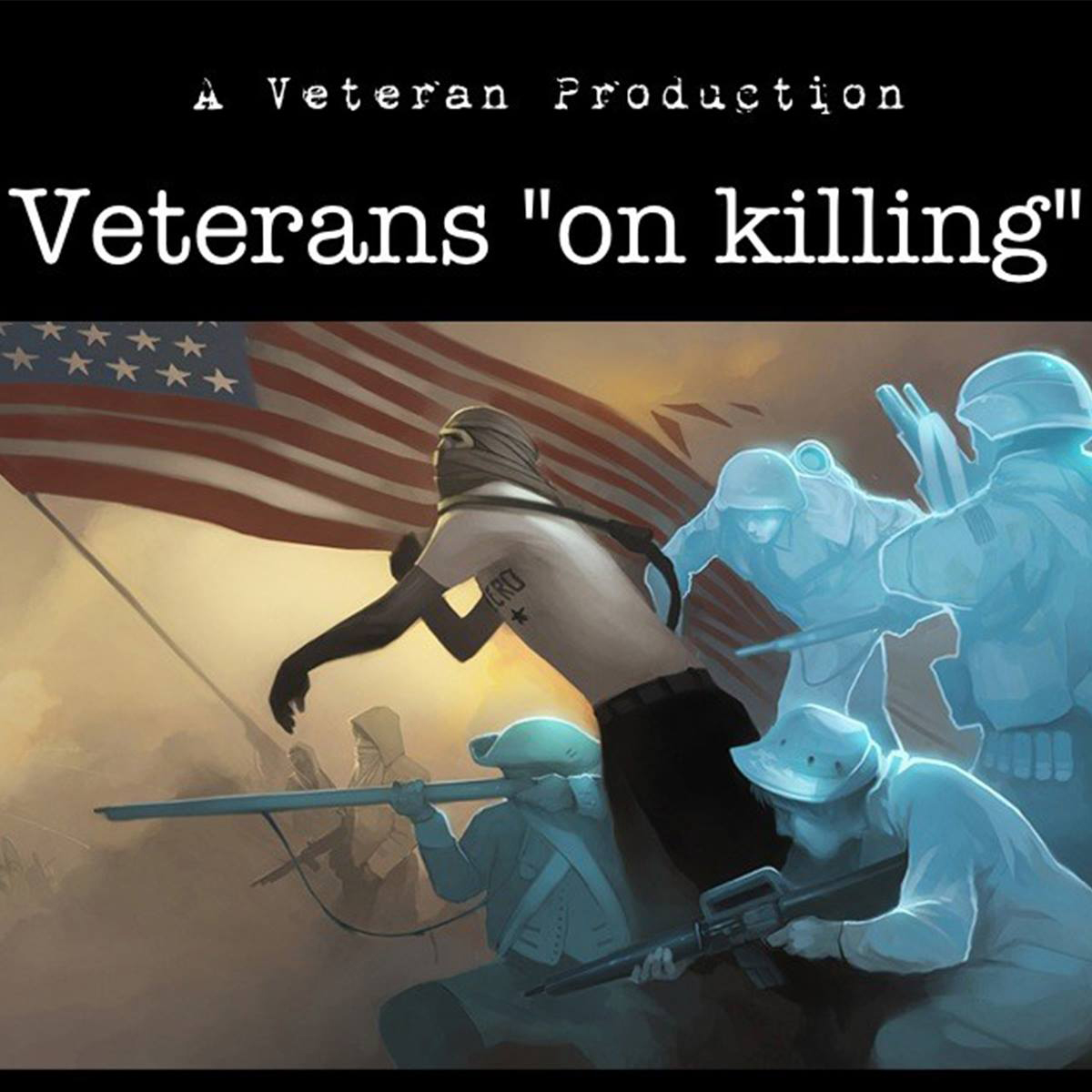 Thursday, January 30 at 6:30 pm, Lubeznik Center for the Arts’ will premiere U.S. Marine Corps veteran Zach Skiles’ modern-day documentary, “Veterans: On Killing”. This is the film’s first showing in the Midwest. Doors open at 6:00pm in the center’s Hyndman Gallery. The film is shown as part of LCA’s current exhibit Citizen*Soldier*Citizen and is based on Lt Col David Grossman’s book “On Killing: The Psychological Cost of Learning to Kill in War and Society.” The film follows one Marine who was part of the invasion into Iraq in 2003 and also features Combat Veterans of Iraq and Afghanistan who give personal insights to their own experiences in training, combat, and the aftermath.

Skiles’ powerful documentary goes into detail about the psychological effects that occur when engaging in “killing”. As he states: “When I say ‘killing,’ I am referring to the many different aspects of engaging in combat: training, the act, and the aftermath.” The premise of the film documents the veterans reading passages from Grossman’s book followed by their own insights and relating it to their own experiences. Skiles got the idea for the film when he admitted himself into a PTSD clinic in Northern California in 2010 and read Grossman’s book. “No one has ever gone into such depth on the psychology of killing. The experience changed my life,” Skiles said. All of the people featured in the film have served in the U.S. military. Their firsthand experience of the cost of war makes this emotionally driven documentary a must see.

LCA’s current exhibit, Citizen*Soldier*Citizen, is an art exhibition of contemporary works by military veterans. C*S*C. honors those who have fought for our country and those fighting to reintegrate into society after their war experiences, specifically those after 9/11/2001. Curated by Tara Leigh Tappert, an independent scholar, archivist and American art consultant, the exhibit will explore the ways in which soldiers returning to civilian life use the arts to heal and communicate their personal experiences.

Lubeznik Center for the Arts is located at 101 W. 2nd St., at the lakefront in Michigan City, IN. Gallery Hours are Monday through Friday from 10:00am to 5:00pm, Saturday and Sunday from 11:00am to 4:00pm. For more information please visit www.lubeznikcenter.org or call 219-874-4900. All times are based on Central Daylight Savings time.