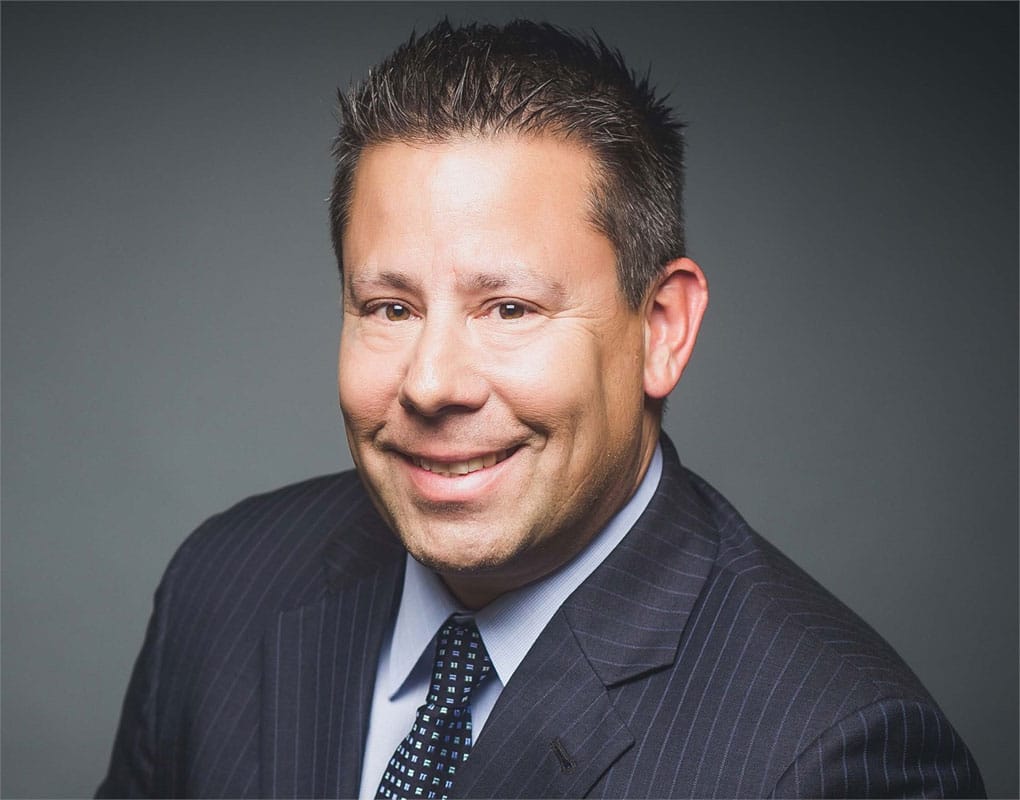 I didn’t think we would ever get there, and while the concept fills me with curiosity, I am also quite anxious about the idea of negative interest rates in the U.S.

Nevertheless, this week President Trump referred to negative interest rates as a “gift” enjoyed by the rest of the world, which is not surprising from someone who spent a long career using leverage, lots of leverage, to build real estate and travel brand businesses.

I, however, am not a leveraged real estate mogul. I’m just an investor and someone who helps ordinary folks plan and invest for real world goals like retirement, new homes and college for the kids, and from this perspective negative interest rates present a major set of unintended consequences.

First, what does the notion negative interest rates even mean? The typical school age child understands the concept of interest rates. Someone loans you money today, and the price of using their money for something you want now, requires you to pay back more than the money loaned over time. Seems fair, makes sense.

A negative interest rate is exactly how it sounds. In this scenario, someone loans you money today and the price of you promising to pay them back is that you pay back less than you borrowed over time. They essentially pay you to owe them money.

I don’t know what your definition of free money is, but this idea comes pretty close to my definition of free money, which I guess is why the president called it a “gift.” This phenomenon has already occurred in the European Union, Japan and Sweden. So, this is one of those situations where the bizarre has manifested in reality.

On the bond market level, I think negative interest rates can make a bit more “sense.” Huge financial actors such as banks, pensions, corporations etc. can be awash in capital and need a place to store it. They can’t just store sums in the billions in the bank, and they can’t stuff it in a mattress so I can envision a situation where these institutions would be more concerned with return of capital, than they are with a return on capital. Other concerns like liquidity, access and safety could conceivably overshadow the need for a yield. So, bonds with negative yields to maturity are still strange but are at least plausible.

On the banking level however, negative interest rates can cause all kinds of unintended consequences. If the Fed cut short term interest rates below zero, theoretically the money we all keep in the bank would cost the bank money to store and they would of course pass this cost onto the savers, probably in the form of fees to start. I can think of a few savers who would have very difficult emotional adjustment period if this occurs.

The flip side of saving of course is borrowing, and under a negative rate banking model, purchasers of cars and houses could conceivably be required to pay back less than they borrowed for these products. This has already occurred in Europe, aka free money.

Here’s the rub, however, in order to borrow money, one still has the confidence they can pay back most of loan, even if the rate is negative. And the economic environment associated with negative interests in Sweden and Japan has tended to sap the confidence out of borrowers, actually reducing the demand for this supposed free money.

The other side of the coin is, with no interest rate incentive banks have very little motivation to underwrite, process and service loans so the process of getting a loan becomes very onerous and only the highest quality credit is entertained, once again sapping the overall demand for borrowing.

So, while negative rates can certainly appear like a “gift,” the unintended consequences of this spectacle is still not something I would prefer to experience.